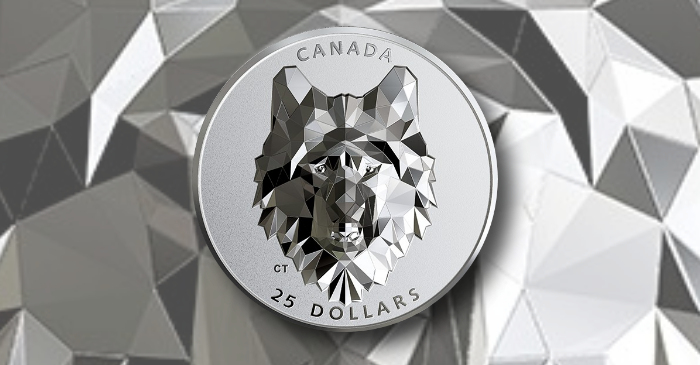 The Royal Canadian Mint has launched a new coin series which highlights both some of the country’s most endearing wildlife and a new innovative world-first in coining technology. Entitled as the “Multifaceted Animal Head Series,” the three coins feature front-facing images of an animal’s head minted in three dimensions, making full use of EHR (Extraordinarily High Relief), allowing each animal head to elevate mere embossing to a sculpture. The relief is so extreme and pronounced that the modelling and tooling work had to be approached in an unorthodox manner. The engravers had to adapt their standard coin modelling procedures, CNC machining strategies, and tool polishing methods to accommodate such an extreme relief. 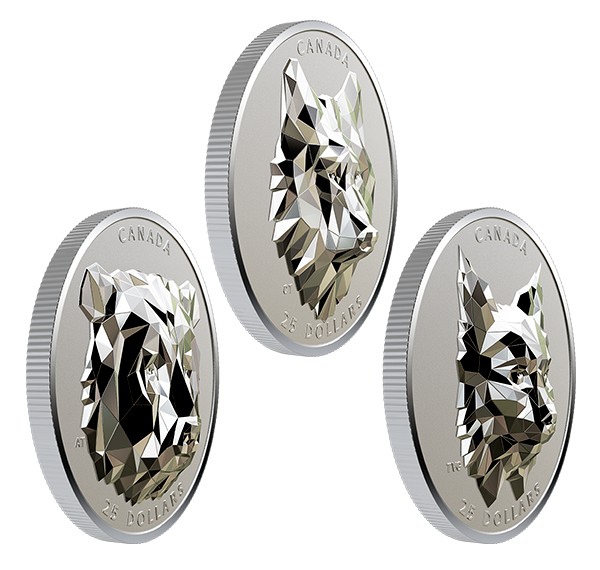 The process of EHR goes beyond what even ultra-high relief techniques can accomplish and elevates the subject to around six millimetres. The striking visual effect of each coin in the series becomes more of a sculpture than a simple embossing; thus, the design is given an exceptional brilliance complemented with an innovative Proof finish. Each coin features a multi-faceted design built out of 435 polygon geometric shapes on the first coin, 498 on the second, and 450 on the third, making the silver shine like never before. A three-dimensional form protrudes from the flat coin. The EHR plays an integral part in the design, introducing the coin as the first of its kind in the world. 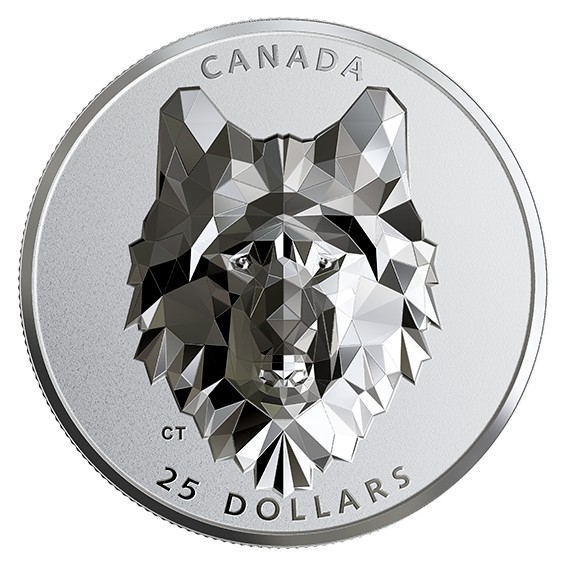 Coin One: The Wolf

The reverse, sculpted by Claude Thivierge, features a multifaceted wolf head built out of 435 polygons. 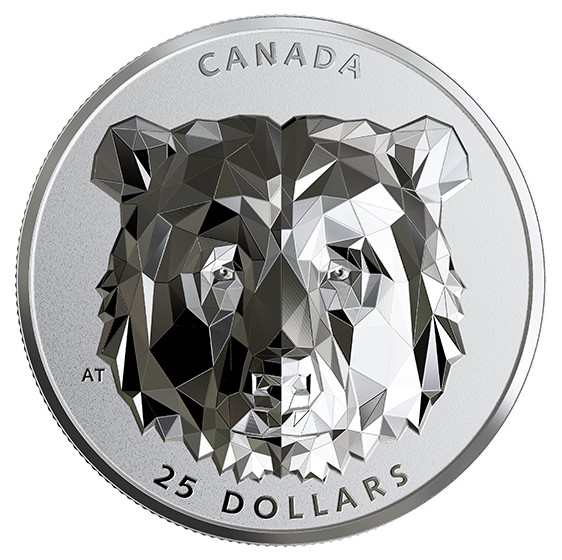 The reverse sculpture by Alex Tirabasso features a multifaceted grizzly bear head built out of 498 polygons. 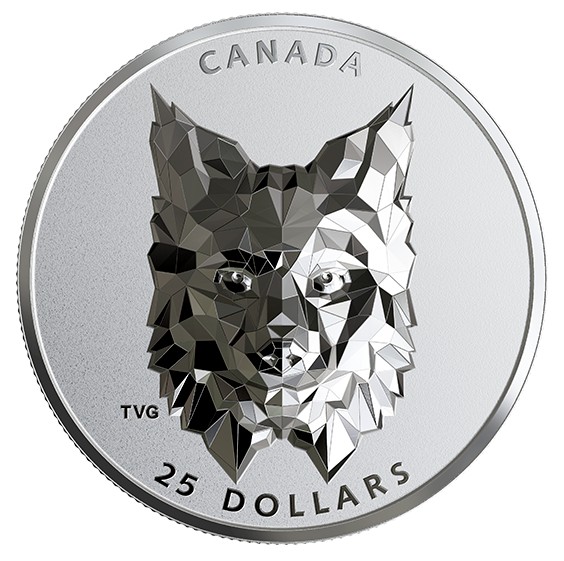 The reverse sculpture by Traian Georgescu features a multifaceted lynx head built out of 435 polygons.

The face value of 25 DOLLARS is placed below each design on the reverse. 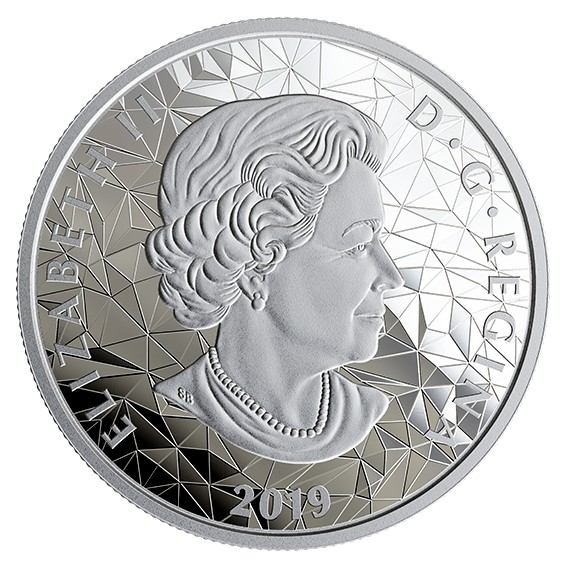 The obverse side of all three coins features the effigy of Her Majesty Queen Elizabeth II by Susanna Blunt, which is traditionally minted but also includes a faceted background in a similar manner to the faceted imagery on the reverse. 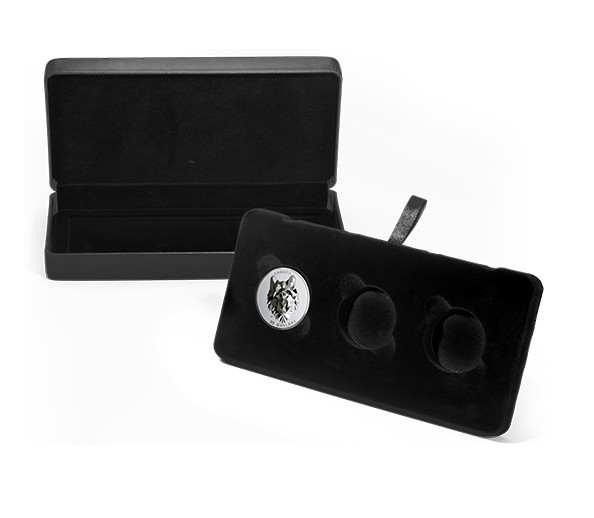 Each coin is encapsulated accordingly to accommodate its higher degree of relief and is presented in a Royal Canadian Mint-branded display case, accompanied by a numbered certificate of authenticity. A custom case to house all three coins in the set is also available when ordering the coins as a subscription. For additional information about these coins and others available from the Royal Canadian Mint, please visit their website.

A short video featuring the coins’ production can be seen below: