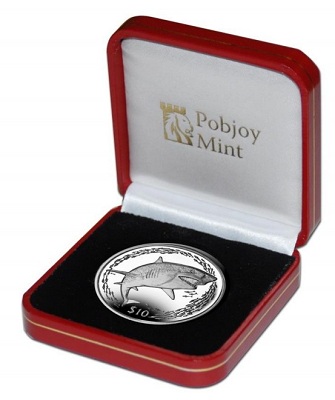 The lemon shark, or Negaprion Brevirostris, is a large and powerful species of shark often found in shallow subtropical waters. First named and described in 1868, lemon sharks are not thought to be a large threat to humans despite their fierce appearance. The shark’s yellow coloring serves as a perfect camouflage when swimming over the sandy sea floor in its coastal habitat. Lemon sharks feed at night and their diet consists mainly of fish and some crustaceans.

Many people are curious about lemon sharks because of their unusual color. They are basically loners but they sometimes form small groups. They have been known to attack people from time to time, but it is believed this is done more out of fear than aggression. There have only been 22 reported lemon shark attacks on humans, with each person surviving. Curiously, they have what has been described as a magnetic sensor in their nose that allows them to attract both prey and potential mates. They depend on this sense of smell because they have very poor eyesight and without that sensor they would have a hard time surviving. 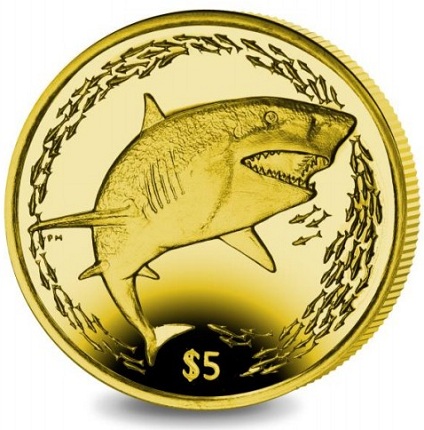 The coin is struck by the Pobjoy Mint, UK on behalf of the Treasury of the British Virgin Islands. The design on the reverse side depicts a lemon shark surrounded by a scattered shoal of fish. 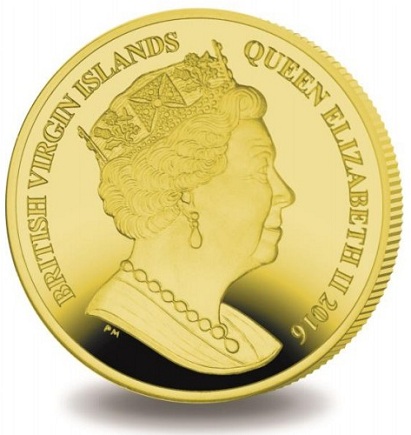 The obverse of each coin carries a newly introduced effigy of Her Majesty Queen Elizabeth II which is exclusive to the Pobjoy Mint. The year of issue is also included on the obverse.

The coins are available in Uncirculated cupro nickel ($1) colored titanium ($5) and Proof sterling silver ($10), with each precious metal coin being struck four times to produce the Proof finish. The cupro nickel coin is presented and packaged in a unique branded blue presentation pouch. The titanium and silver versions are available separately and encapsulated in an acrylic capsule for protection and housed in a custom red box, accompanied by a certificate of authenticity.

For more information on these and other coins offered by the Treasury of the British Virgin Islands, please visit the Web site of the Pobjoy Mint. International sales will be dispatched where applicable.