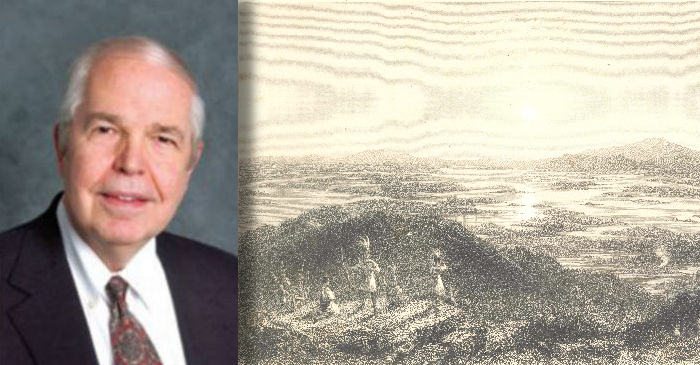 What might have been but wasn’t: Lots of food for thought. The other day I read a list of other such things that included these items:

Bennett Cerf, former head of Random House, stated the most memorable incident in his career was rejecting Margaret Mitchell’s manuscript for Gone With the Wind, which went on to fame and fortune elsewhere!

Parker Brothers Games in 1934 rejected Monopoly as it required mathematical calculations and had no particular time limit. After Charles Darrow, the inventor, had 5,000 copies printed on his own and Wanamaker sold them in Philadelphia, Parker Brothers changed its mind!

Bill Gates invented the MS-DOS program for computers and offered it to IBM for $100,000 in cash, but IBM turned him down and said they were only interested in licensing.

Eldridge R. Johnson of Camden, New Jersey, offered his Victor Talking Machine Co. to the Regina Music Box Co. for $1 million but was turned down. Regina stated that music boxes had a brilliant tone, whereas the Victor phonograph was scratchy and had no future. 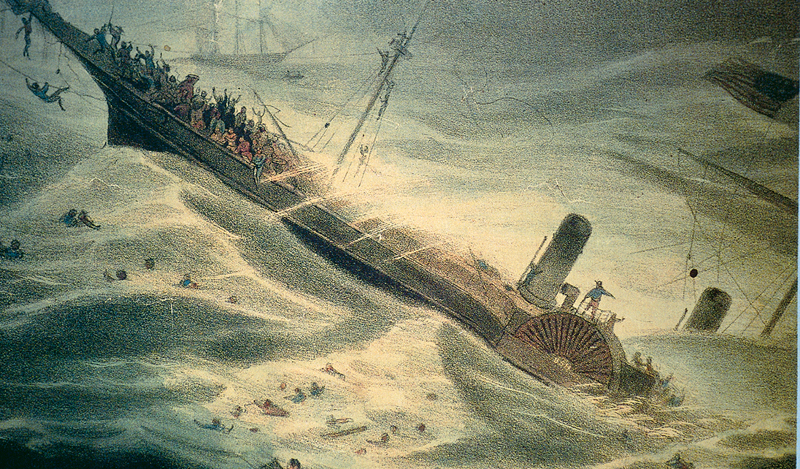 Fate of the S.S. Central America.

In a book I wrote about the ill-fated S.S. Central America sidewheel steamer that perished in a hurricane 200 miles off the coast of North Carolina on September 12, 1857, with the loss of hundreds of lives, I told of a man who had a ticket, but overslept in his hotel room and missed the connection.

I wonder if any Titanic ticket buyers were told, “Sorry, sold out”? 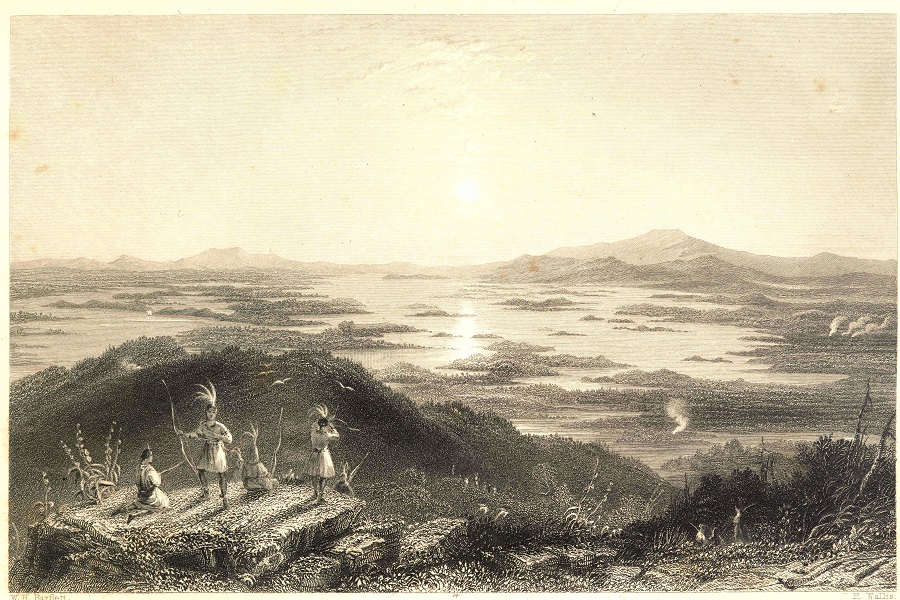 Lake Winnipesaukee was not sold to Massachusetts!

As to Wolfeboro and its surroundings, scattered “what might have been” items appear in historical accounts. Among the more interesting to contemplate is a 19th-century proposal made to the State of New Hampshire to sell the rights to Lake Winnipesaukee to the State of Massachusetts so that its water outlet could be regulated as it supplied mills in Lowell. A rule that is real is that the Town of Wolfeboro has no jurisdiction of what vessels can use Lake Winnipesaukee. If someone were to create a replica of the Mayflower and anchor it near the Town Docks, I believe it is the case that the town could do nothing even if it impaired boat traffic.

Today, in 2020, we have debates and discussions as to what services Wolfeboro should provide to people. It is generally agreed that residents of the town have free unrestricted access to the three town beaches (Brewster, Albee, and Carry) and ditto for the library and other public facilities. However, as “America’s Oldest Summer Resort” should we allow busloads of vacationers to come here from distant locations and use our services? Or should we do this only if they are staying at local hotels or Airbnbs?

Do we have enough tourists already, or should we attract more? A few decades ago Douglas Rooks, the editor of the Granite State News, responded to the overcrowding of certain facilities in the summer and made the tongue-in-cheek suggestion that the town contact Rand McNally and ask that Wolfeboro be deleted from its maps! Related was another suggestion that the maps be altered to show that our town has no roads connecting it.

Paraphrasing Yogi Berra, you can see a lot by just looking. I opened the TripAdvisor Internet site and checked out recommendations for local restaurants. Earning the most points (5) was the Full Belli Deli. Runners up (4+) were Huck’s Hoagies, Wolfgang’s Pizza,  and Downtown Grill Café. Earning four points were Lydia’s Café, Nolan’s Bistro, Mise en Place, and El Centenario. Some others did not do so well. Check the list for yourself. Speaking as a “Trip Advisor,” I suggest that if you want to have a great day, head north to Clark’s Trading Post in Lincoln, just over 60 miles away, and enjoy the steam train ride, black bear show, and other entertainment. My family moved to Wolfeboro years ago after we asked friend Murray Clark, whom we had visited many times, if there was a town in New Hampshire that offered a traditional old-fashioned ambiance and was also on a lake.

His answer is why you are reading this column today.

Stay safe and enjoy the week.