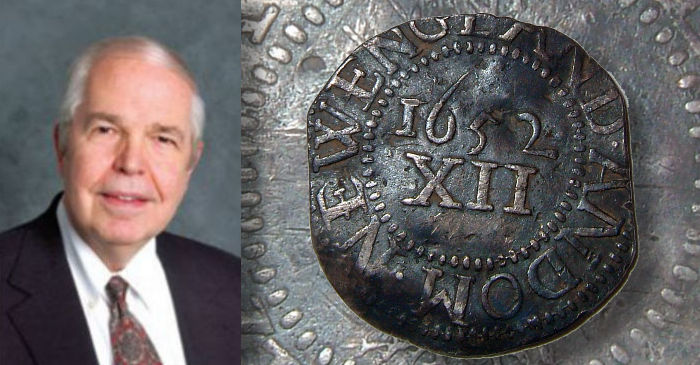 Quite a few years ago—it was probably in the 1960s or early 1970s—I asked several people what coin they would pick as their favorite from colonial times to the present. Kenneth Bressett, who later became editor of the Guide Book, picked the 1652 Massachusetts Pine Tree shilling. Louis E. Eliasberg, the only person to ever form a complete collection of United States coins by dates and mint marks, from the 1793 half cent to the 1933 double eagle, also picked the 1652 Massachusetts Pine Tree shilling. This coin was and is still my favorite. 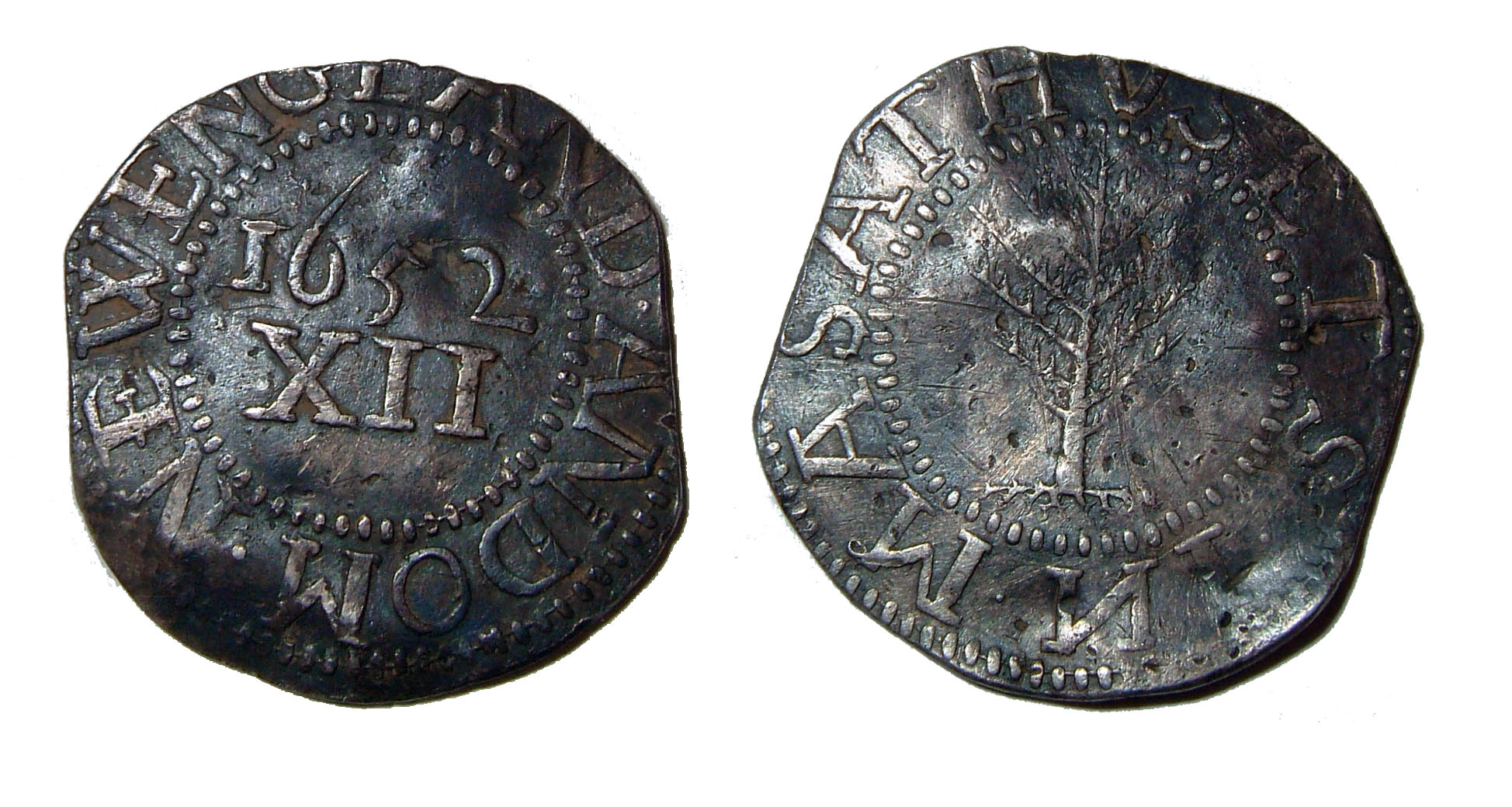 To me it evokes American coinage at the outset—an issue of the Massachusetts Bay Colony struck at the first mint in what would become the United States of America. The New England coinage began in 1652 with the undated NE silver coins, followed by the Willow Tree and Oak Tree coins, each bearing the 1652 date, representing the year of legal authorization. Then came the Pine Tree coinage.

We can credit American author Nathaniel Hawthorne for much of the fame of the coin. In the late 1830s his Grandfather’s Chair: A History for Youth, spun the romantic talk in which John Hull, the mint master, gave his daughter Betsey’s weight in Pine Tree shillings as her dowry. A later sketch showed the bride-to-be sitting on one pan of a large balance scale while Hull scooped a silvery cascade of Pine Tree shillings in the other. This story was repeated by 19th-century historian Benson J. Lossing and many others. Another story has it that such pieces, if bent twice, would ward off witches, said to be prominent in Salem in the late 17th century.


By the early 19th century, long before numismatics became a widespread hobby in America, Pine Tree shillings and related issues were recognized as interesting items to collect and sold for premiums in various auctions and offerings of antiquities.

The Eliasberg specimen of the 1913 Liberty Head nickel.

Fast forward to this month. A few weeks ago I had a discussion with a leading collector as to which American coins are the most famous today. The 1913 Liberty Head nickel and the 1804 dollar probably take the laurels for the most famous among numismatists, not to overlook the 1933 double eagle that has been the subject of much publicity in recent years.

We both agreed that when it came to the typical American citizen, the 1652 Pine Tree shilling took first prize. It would be an interesting exercise to interview visitors to the Smithsonian Institution—such being those with intellectual curiosity and an appreciation of history—which coins they have heard of from a short list. I will guess that the Pine Tree shilling will win hands down.