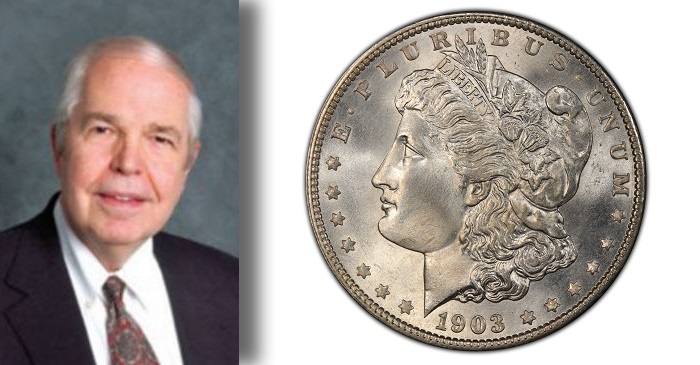 Within a few days, I and thousands of others will be in Rosemont, Illinois, attending the American Numismatic Association’s World’s Fair of Money. Collectors, dealers, journalists, and others will come from all across America and from many foreign destinations to enjoy a week of immersion in the art, history, and romance of coins, tokens, medals, and paper money. If you plan to be there and would like to chat, track me down at Stack’s Bowers Galleries or at Whitman Publishing.

Mint Director David Ryder will be on hand for at least part of the show, and the U.S. Mint will have a fine display of coins and medals for sale.

In terms of coins sold at a premium, numismatists are the U.S. Mint’s best customers, and by far. Accordingly, many customers have ideas to share. “If it ain’t broke, don’t fix it” applies to the vast majority of Mint programs. I have been very close to the Mint ever since I was a kid, have studied and written about Mint history, and have advised in many ways. At the request of the Treasury Department, I testified before Congress in the early 1980s when Armand Hammer and the Occidental Petroleum Company through California Senator Alan Cranston stated that the Mint was very poor at marketing its products, and that Occidental in the private sector could do much better. Ed Milas, president of the Professional Numismatists Guild, and Margo Russell, editor of Coin World, also testified. Afterward, we were received at the White House by President Ronald Reagan. The proposal was defeated, and I received a nice letter of thanks.

On April 2, 1992, when the Mint was celebrating its bicentennial, I was the keynote speaker at ceremonies in Philadelphia and at the nearby Federal Reserve Bank. In recent years under the aegis of Mint publicist Admiral Tom Jurkowsky, one of the finest and most numismatically-oriented Treasury employees I have ever met, I and some others, including Whitman publisher Dennis Tucker, went behind the scenes at the four mints and did a great deal of research, making important discoveries we shared.

As of now, I have these suggestions for Director David Ryder and the congressional committee supervising Mint operations:

The above said, I’ll see you here next week. In the meantime, continue enjoying the summer.