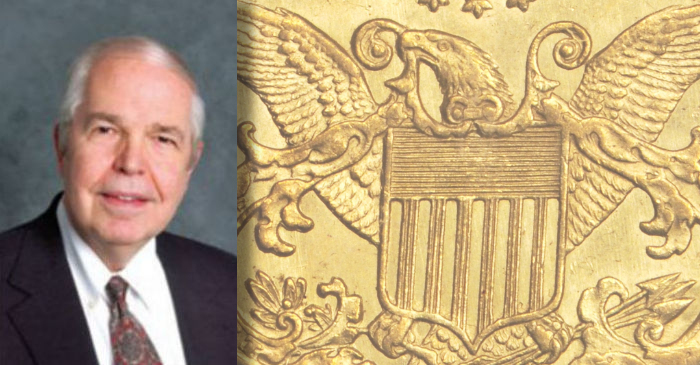 In 1926 numismatists and others were startled when they read this Associated Press dispatch datelined Demopolis, Alabama:

Aided by old papers his father left him, Gayus Whitfield, of Middleboro, Ky., has unearthed buried gold valued at more than $200,000 on the Whitfield farm, near here. Discovery of the treasure came as the result of a search which began May 22. Directions for locating the gold were contained in papers left his son by C. Boaz Whitfield, member of one of the oldest and most aristocratic families of Alabama and descendant of the pioneer general, Nathan Bryan Whitfield. 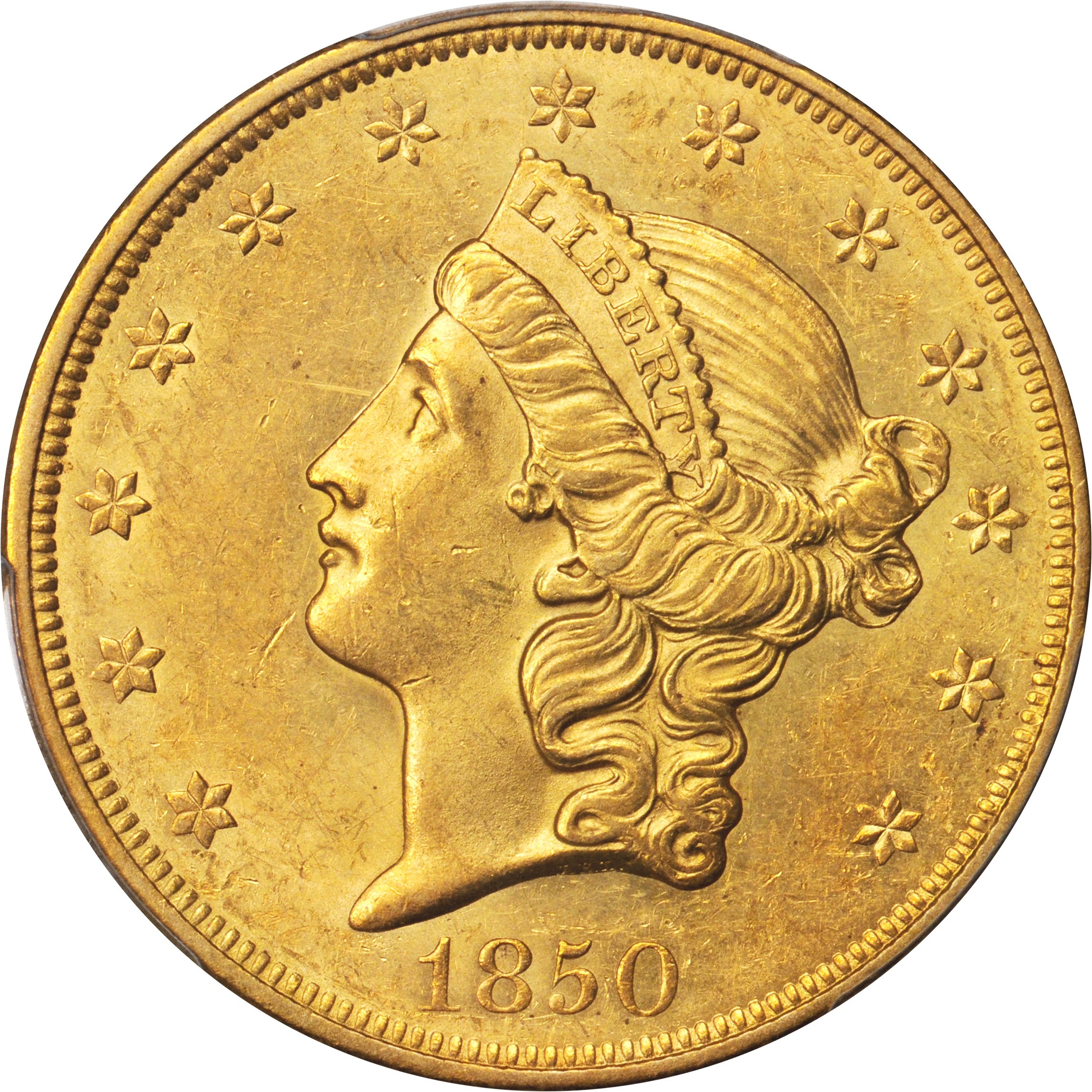 When Gayus Whitfield began his search 35 were employed to uncover an old boundary stake on the Shady Grove farm, 18 miles from Demopolis, near Jefferson. For a week the large force worked without results, but today a large cache of gold coins was discovered. They consist of $20 gold pieces, minted in 1850 and before, buried by the wealthy Boaz Whitfield during Civil War days. 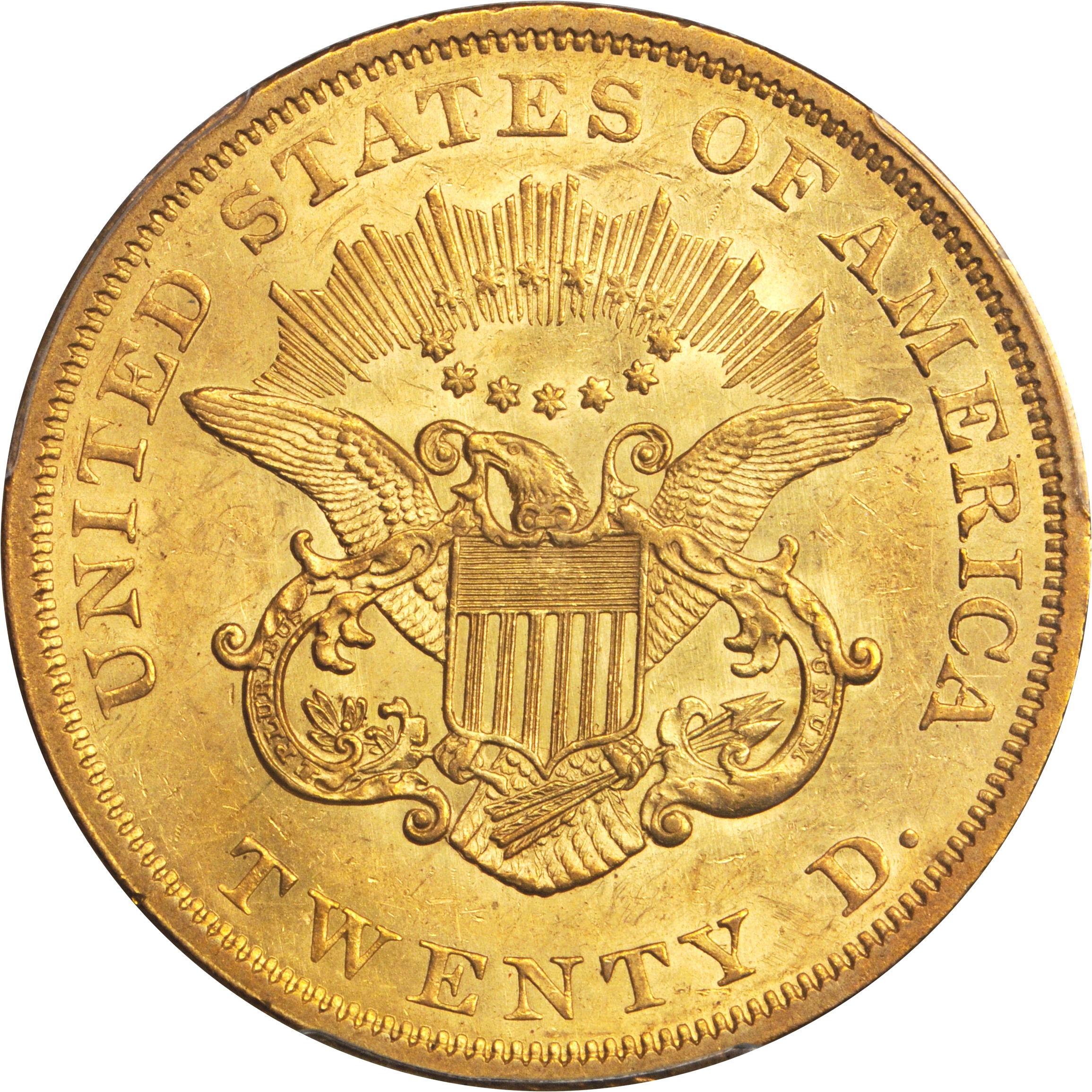 While news of the discovery was confirmed tonight, the exact amount involved was not divulged. There are eight heirs who may put in claims for the gold, all of them sons and daughters of the four Whitfield brothers, born in Civil War days, themselves sons of General Nathan Whitfield.

Other gold coins had been found on the old Whitfield place prior to today’s discovery, but the matter of instituting an active search for buried treasure was never given much attention by the Whitfield family until the ancient key left by C. Boaz Whitfield was found in Kentucky. Citizens here expressed the belief that Boaz Whitfield buried the gold to prevent its seizure by Union forces during the Civil War. Similar instances were recalled by older inhabitants of the region, but in no case has so large an amount been involved.

Later Associated Press dispatches from the same location stated that the value of the coins was much less than that originally stated. Numismatists were still left wondering, however, about all of those $20 pieces “minted in 1850 and before,” as 1850 was the first year such coins were made for circulation. Today these are readily found in all but high Mint State grades. Such are the “facts” about treasure troves in the daily press.