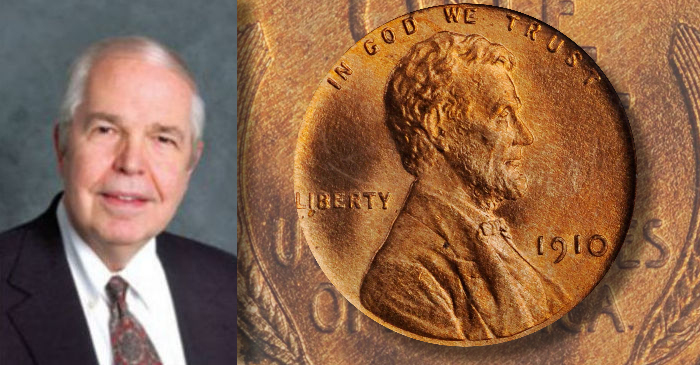 Lincoln cents were first distributed in August 1909, replacing the Indian Head design that had been in use since 1859. Large quantities of the new coins were made in Philadelphia and a smaller number in San Francisco. 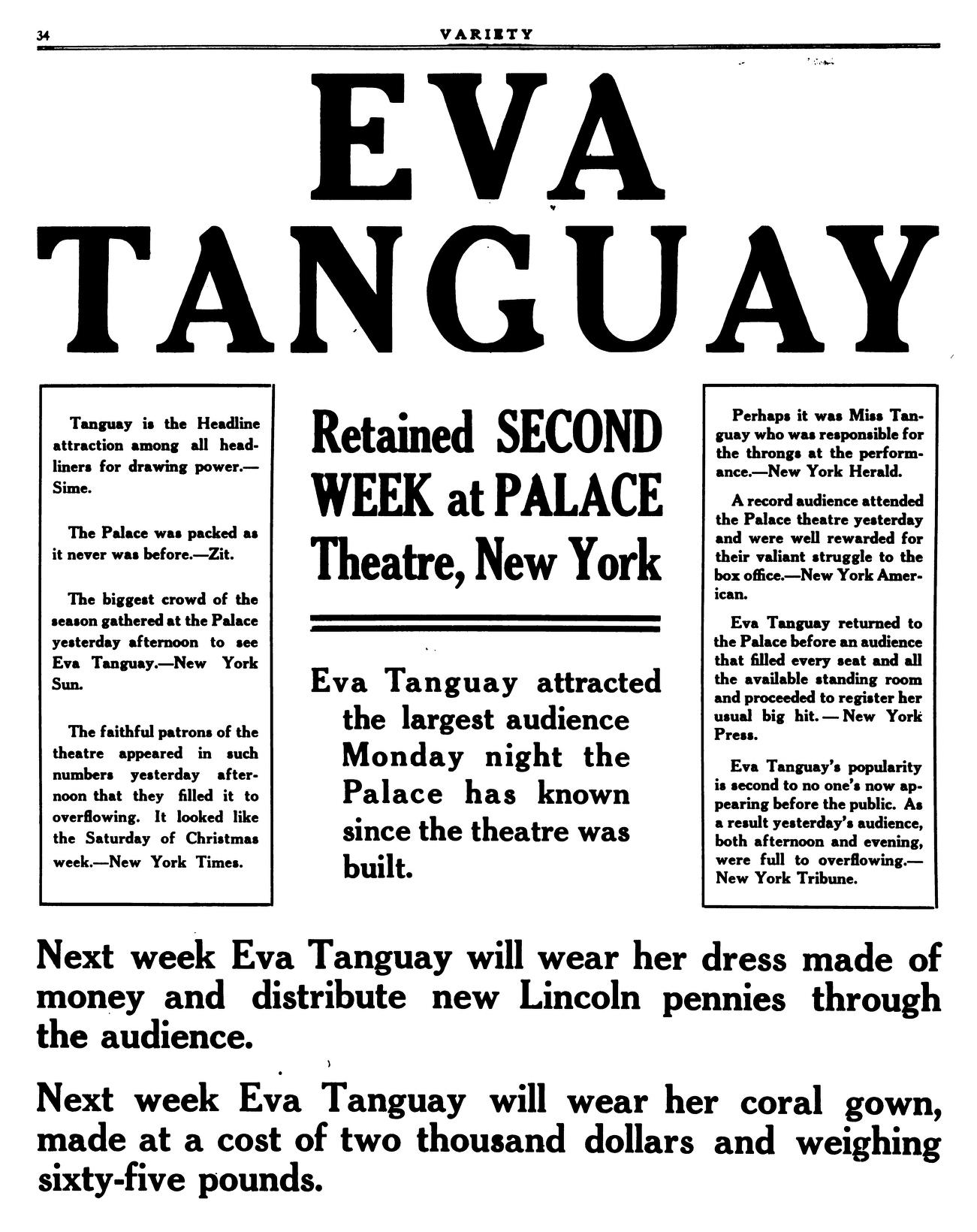 Perhaps the most famous distributor (if that is the right word) of Lincoln pennies was Eva Tanguay, the most famous vaudeville star of the day. Born in Canada in 1878, she moved with her family to Holyoke, Massachusetts, when she was six years old. On stage at Parsons Hall in an amateur night show when she was eight, Eva appeared in character as a young girl, but in the unusual garb of wearing several knit chair throws and fabric from an old umbrella. From the outset, she was different and unusual. Two years later she toured professionally with a troupe showcasing scenes from a popular novel, Little Lord Fauntleroy. In 1901 she was on stage in the Broadway musical My Lady, followed in 1904 by The Chaperons in the same venue. By 1905 she was in a solo vaudeville act that drew wide attention. One success led to another, and by 1910 she was earning as much as $3,500 per week (equivalent to close to $100,000 today). 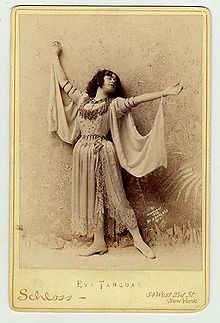 She was vivacious and self-confident as she sang suggestive songs, including “It’s All Been Done Before but Not the Way I Do It,” and “I Want Someone to Go Wild with Me.” Her nickname used in all her shows was the “I Don’t Care Girl,” after her most famous song of the same title. She doted on being controversial and outrageous, such as in 1907 when she stayed with married journalist and publicist C.F. Zittel in a Brooklyn hotel for nearly a week and was discovered by his wife, who hired room-service bellhops to investigate. For Eva, this was more free publicity! She also made headines by supposedly being kidnapped, allegedly having her jewels stolen, and being fined $50 in Louisville, Kentucky, for throwing a stagehand down a flight of stairs. 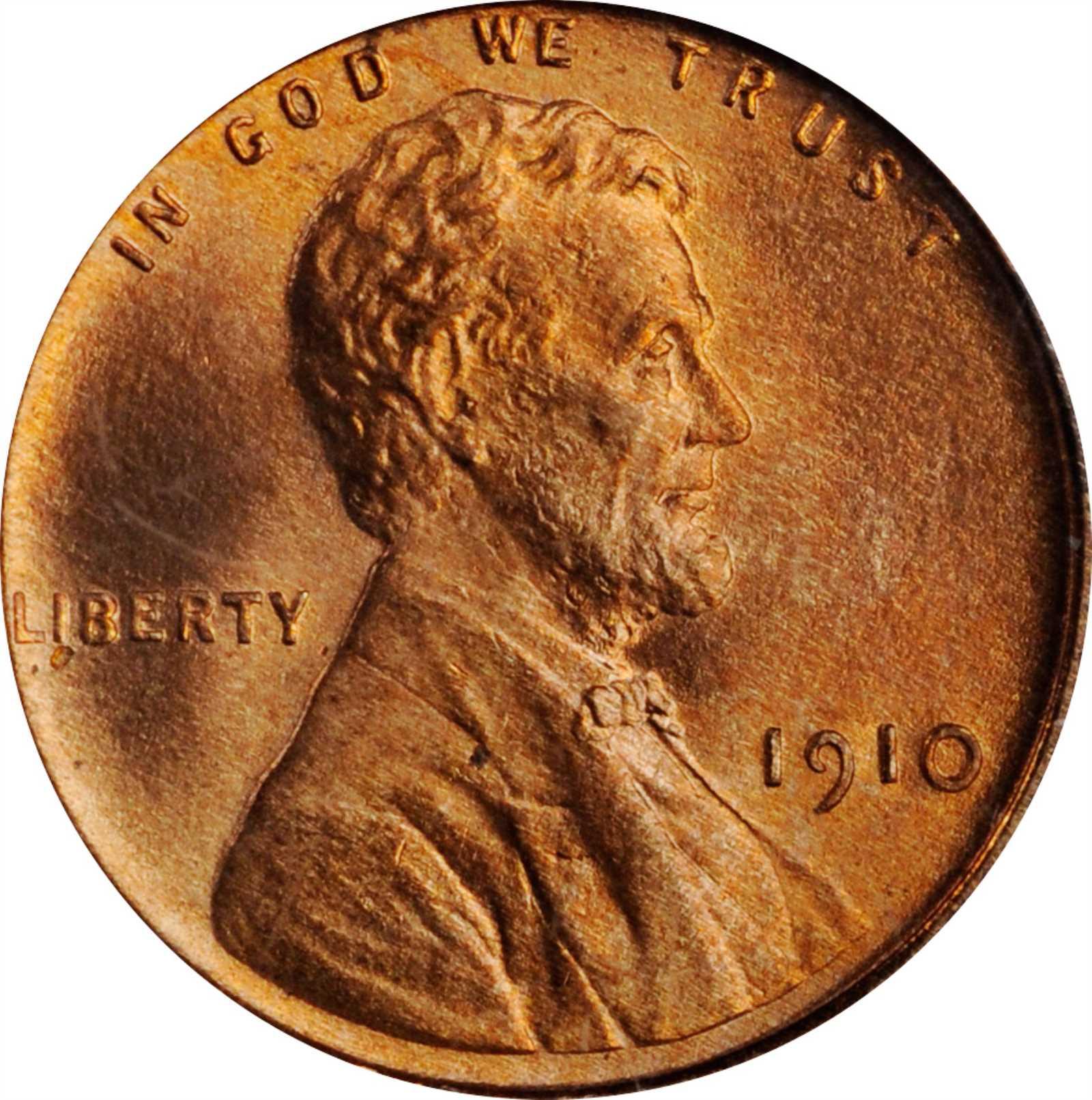 She earned a footnote in the annals of numismatics in 1910 when she appeared on stage in a coat entirely covered with the relatively new coins. Audiences went wild when she threw handfuls of coins from the stage. One account stated that 10,000 coins were ordered by her from the Philadelphia Mint and were first tossed in Altoona, Pennsylvania, in 1910. Newspapers picked up the story, leading a man in Chicago to advertise “Tanguay pennies” for five cents each in groups of five or more. 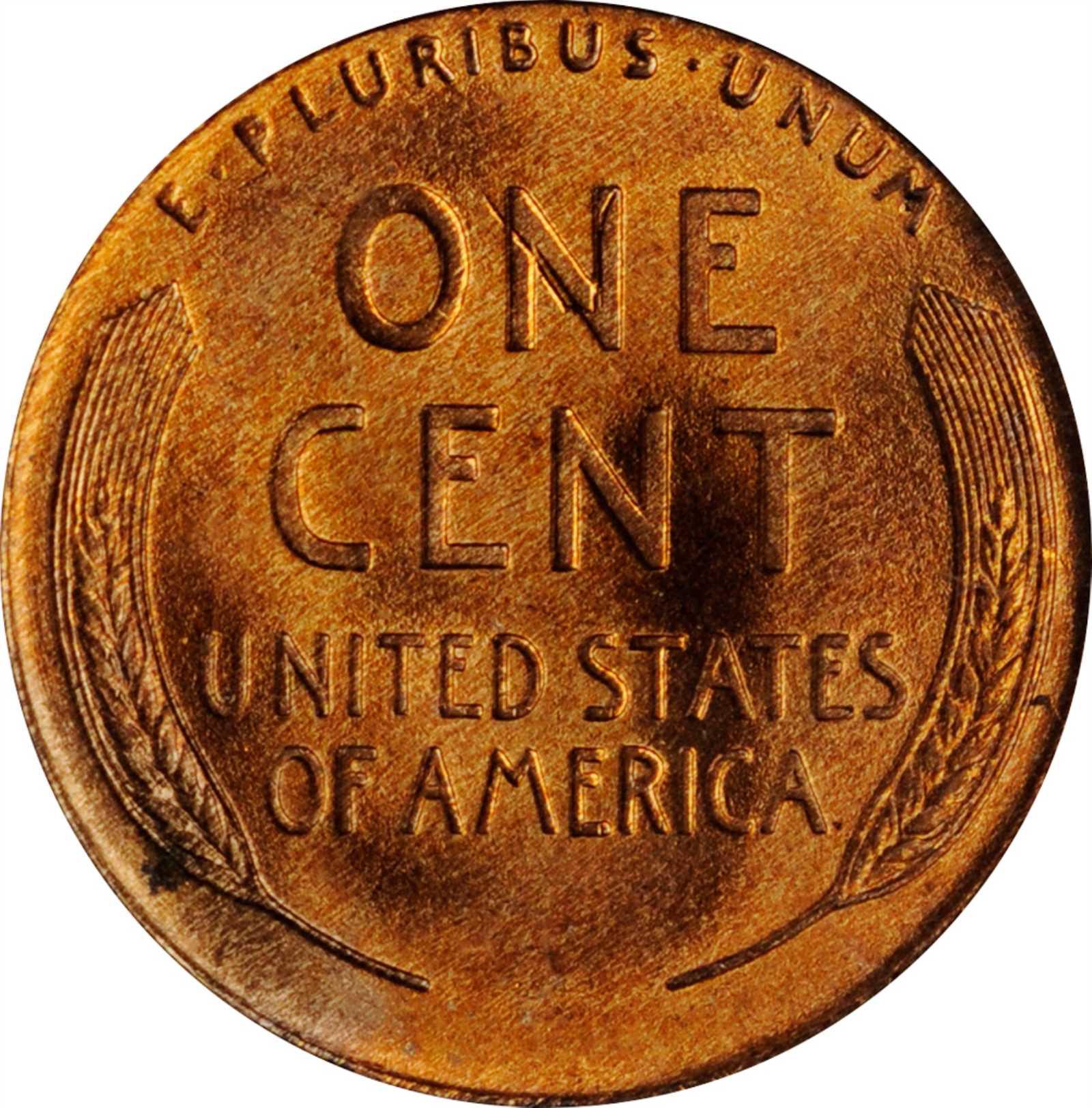 Who knows, but perhaps that 1910 penny in your collection was once thrown by the “I Don’t Care Girl!”

Bowers on collecting: Suddenly it is 1861!