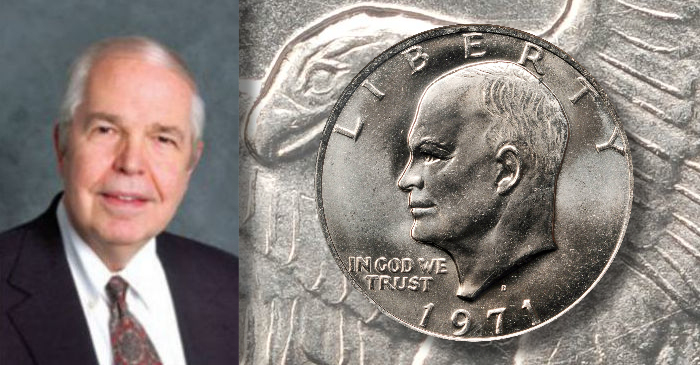 Minted from 1971 to 1978 the Eisenhower dollar, designed by Chief Engraver Frank Gasparro, displayed the portrait of President Dwight D. Eisenhower on the obverse and an eagle landing on the Moon with Earth in the distance on the reverse.

Who would have believed at the time that the Eisenhower dollar was produced that it would become an exciting series for numismatists to collect? Little did people know then that all of its varieties would lead collectors today on a wonderful treasure hunt. The Guide Book lists all of the varieties and, in this paragraph, succinctly provides variety information:

Except for the year of the 1976 U.S. Bicentennial, the reverse design of the Eisenhower dollar remained the same. The reverse of the Bicentennial Eisenhower coin depicted the Liberty Bell superimposed on the Moon, a motif designed by Dennis R. Williams. Nine 1976 Eisenhower dollars of different varieties and mint marks are listed in the Guide Book to aid in your collecting search.

On pages 84 and 85 of A Guide Book of Modern United States Dollar Coins, which I authored, you will find five enlarged Earth photos representing the five reverses A through E.  (As you collect these, you can inform your friends that you have become an “Earth watcher.” )  Also, in my book you can read why Frank Gasparro, in his own words, was so excited to design the Eisenhower dollar. 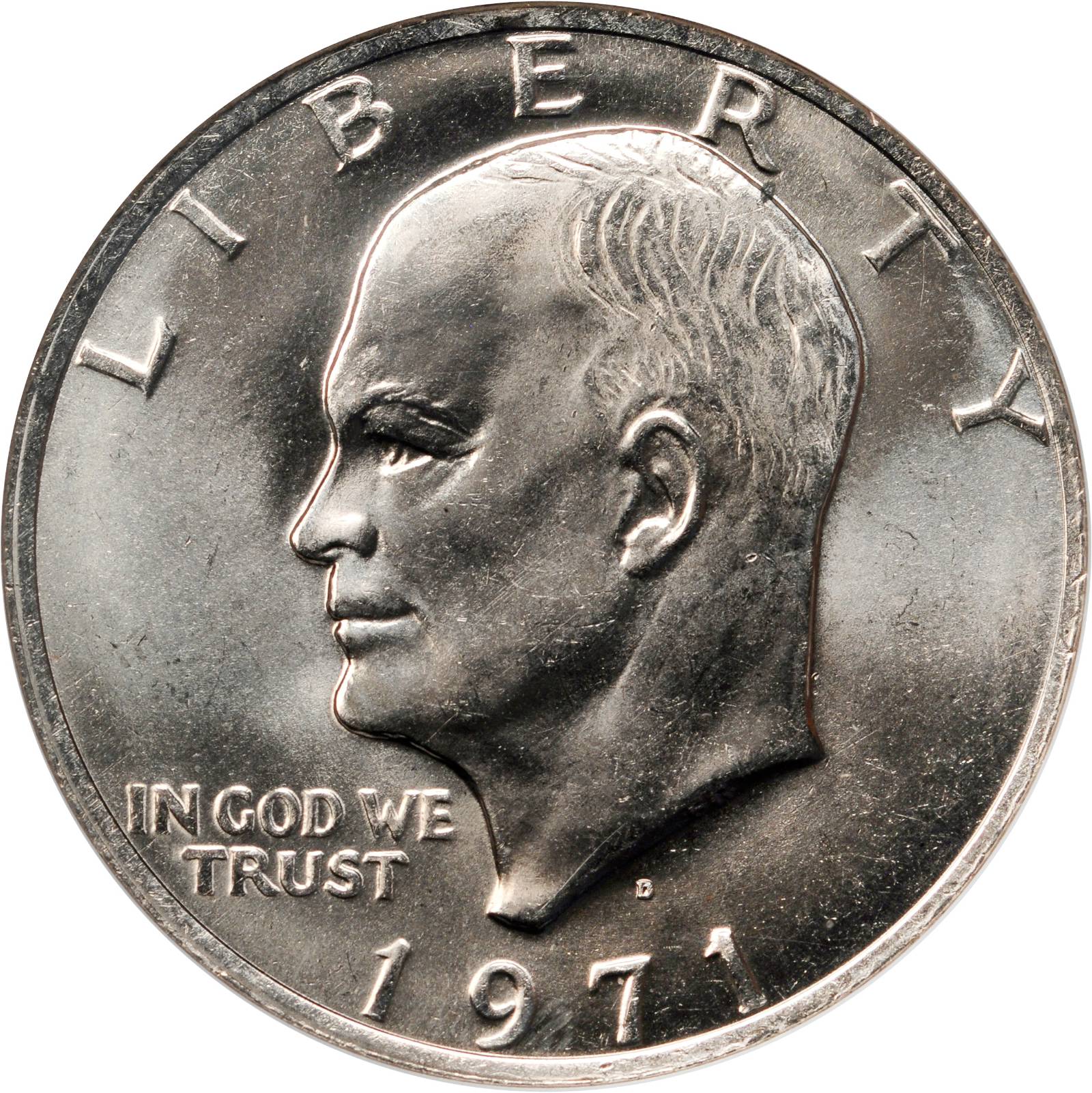 Uncirculated Eisenhower dollars of the various years 1971 to 1978 vary in sharpness from issue to issue. Most Eisenhower dollars that have circulated, such as those used in Nevada casinos, are rather dull and unattractive in appearance. There is no reason to collect them in view of Mint State coins being inexpensive. For the most part, the best specimens are represented by Proofs or by hand-selected Mint State coins. 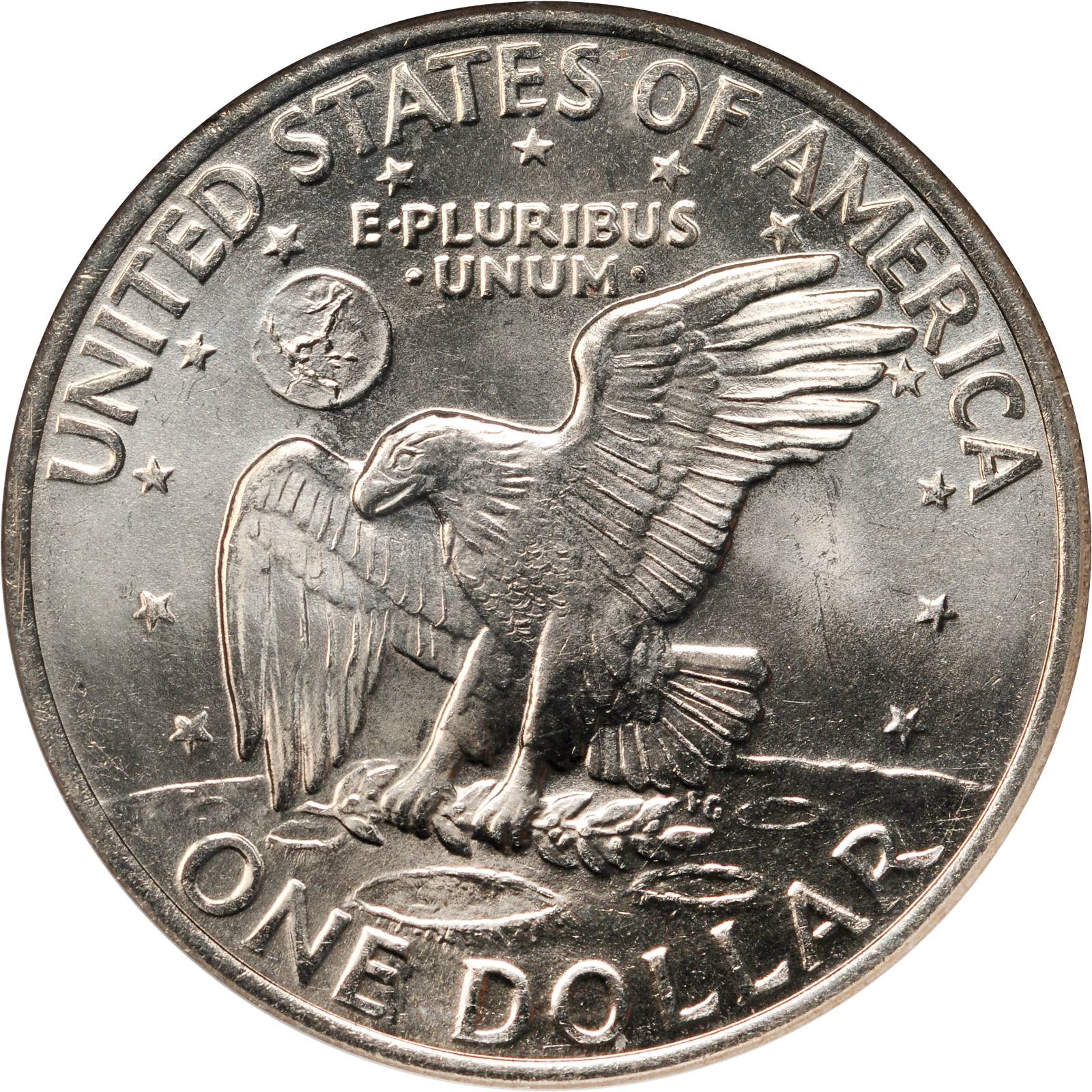 Putting together a nicely matched MS-65 and PF-65 set can be a challenge, at least with respect to MS-65 coins of certain dates due to scarcity. (Scarce in high grade are issues such as 1971, 1971-D Variety I reverse, and 1972 Variety II reverse). Bicentennial dollars tend to have a lot of bag marks, but such coins are plentiful in the marketplace and inexpensive, so tracking down an MS-65 or better will not be difficult.

I wish you success in your search!

My journey in Continental currency

Bowers on Collecting: The pivotal years for coin collecting — 1857 and 1858