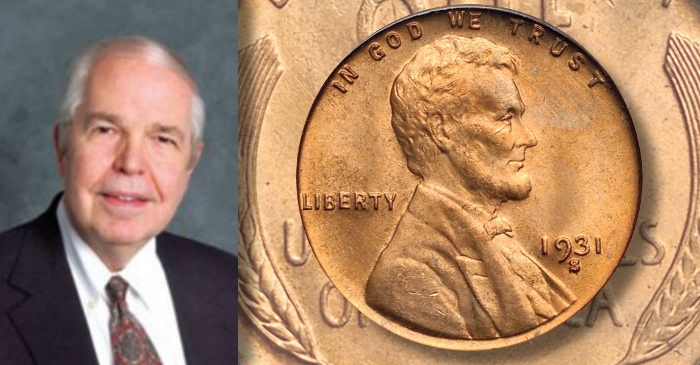 The following is a re-post from Q. David Bowers’ “Bowers on Collecting” series from Coin Update

I was on a train traveling from Chicago to Phoenix in December 1958 when I read a newspaper account that the familiar wheat-stalk reverse design of the Lincoln cent would be changed to depict the Lincoln Memorial. There was no advance notice of this in the numismatic press. At the destination, I was all set to meet V. Leon Belt, a past president of the American Numismatic Association, who offered his rare coin collection for sale. Upon arrival, I checked into the Westward Ho hotel. I was eager to see his collection, but that was not to be—at least not for the moment. My host wanted to show me the local sights, and we went on an automobile tour including Camelback Mountain. A transaction was surely in the offing, as by telephone we had discussed prices earlier. He agreed that my offer of about 60% of retail prices would be fine. Three days later I went to his bank, reviewed his collection, but was told that my number would not work for him. Dismayed, I returned home. Later, his friend Abe Kosoff told me that one of Belt’s favorite sports was to invite dealers to visit and make offers, but that he had no real intention of selling. 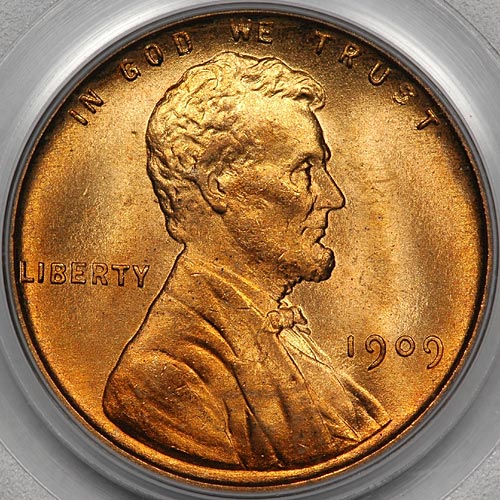 In due course the Memorial Reverse cents reached circulation. The numismatic response was modest at best, with Don Taxay stating the motif looked like a trolley car. This set aside the earlier series beginning in 1909 with the 1909-S V.D.B. being the most famous rarity. 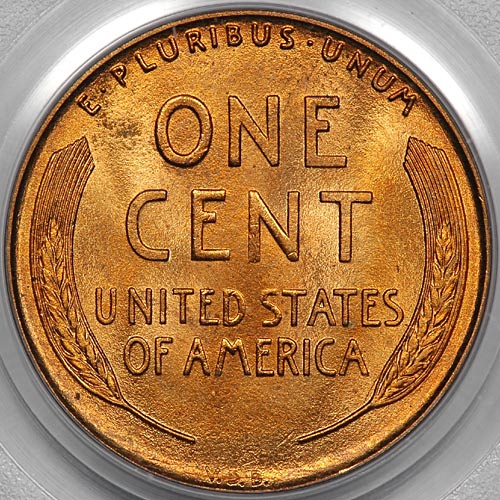 When I was a kid in 1952 in Forty Fort, Pennsylvania, I visited Robert Rusbar, the town tax collector, to see his collection of rocks and minerals—a prime interest of mine at the time. He showed me an album with a 1909 penny with an S below the date and the letters V.D.B. on the reverse, saying he had paid $10 for it at the coin department boutique at Gimbel’s department store in New York City. I found this to be amazing and immediately set about finding some in change. That did not happen. The rest is history, as they say. 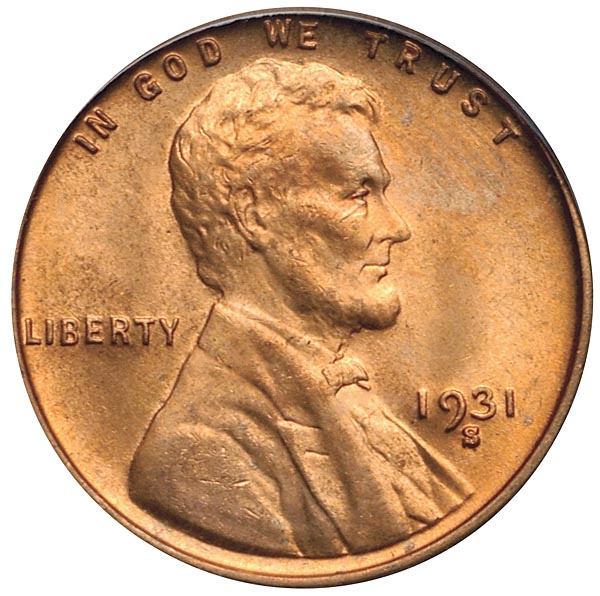 In my 1956 catalog written at my home when I was a young coin dealer, all of 18-years-old, I offered the following Wheat cents: 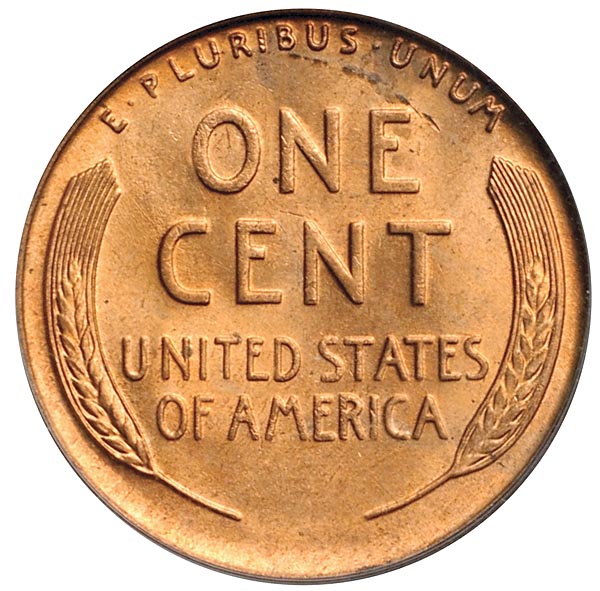 Those were the days! Now in 2021 finding a Wheat penny in circulation would be something to talk about at a coin club meeting! These are exciting to collect today. The 1909-S V.D.B. remains the Holy Grail, but such issues as 1914-D, 1931-S (sort of), and the 1955 Doubled Die are in strong demand.