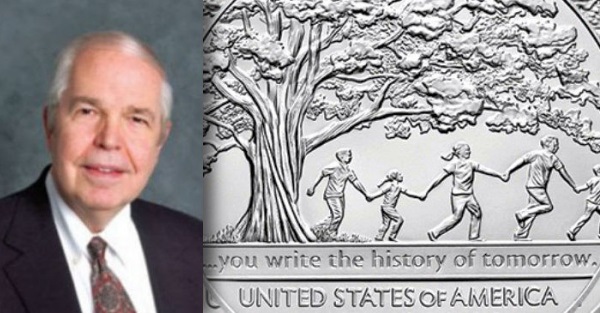 I continue my comments to answer reader inquiries received after my May 8th edition.

Next is the last of the questions I have received. A.E.W. of New Mexico writes:

I have always been curious why the shorter (and more attractive, in my opinion) Peace Dollar series, especially with its die varieties and differences, is so much less sought after than the Morgan series which historically has seen greater interest and higher premiums in the collecting community. 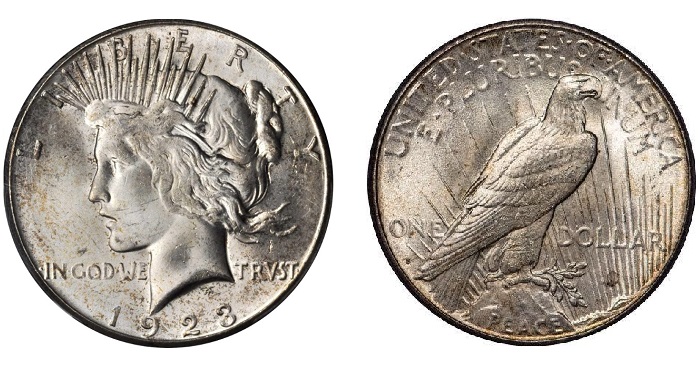 This is a very good question. I love Peace silver dollars. Some years ago I had Melissa Karstedt of Stack’s Bowers Galleries build for me a set of the 24 different dates and mintmarks from 1921 to 1935. After reviewing prices I confirmed that MS-63 coins are much, much cheaper than MS-64 coins. From long experience, although it is hardly a secret, I knew that some certified MS-63 dollars were low end and unattractive and that some were high end—every bit as nice as some certified MS-64 or even MS-65. After two years of careful searching, Melissa completed my set—each coin beautiful and each a candidate to being recertified in a higher grade.

In my opinion, the design is one of the most beautiful in American numismatics. The facial features, said by the designer to be those of his wife Teresa, are to me the same as Augustus Saint-Gaudens used on his $10 gold coins of 1907.

Dennis Tucker, the publisher at Whitman, mentioned to me that several new die varieties will be listed among the Peace dollars in the Cherrypickers’ Guide, sixth edition, volume II, which will debut in 2020. Readers who would like to recommend new varieties can email .

Back to the collecting of dates and mintmarks. There are plenty of nice coins in the marketplace. Hardly anyone takes the time to cherrypick for exceptional quality within a given grade, opening the door for opportunity.

As to why they are not popular, that remains a good question. They should be!

Q&A: Were some coins honoring George Washington issued in England?

Q&A: How was the three-cent denomination introduced?