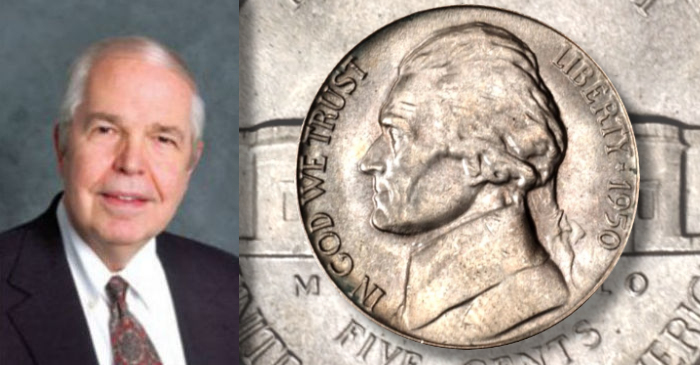 The most famous of Jefferson nickel “rarities” is the 1950-D. More excitement and hoopla have surrounded this particular coin than any other in the series. In early 1951, when Mint reports seemed to indicate that a very rare nickel had been produced at the Denver Mint the year before, a wild scramble ensued. A few banks still had undistributed supplies, especially in the Midwest.  Some energetic numismatists, most notably A.J. Mitula of Texas, succeeded in finding large quantities. 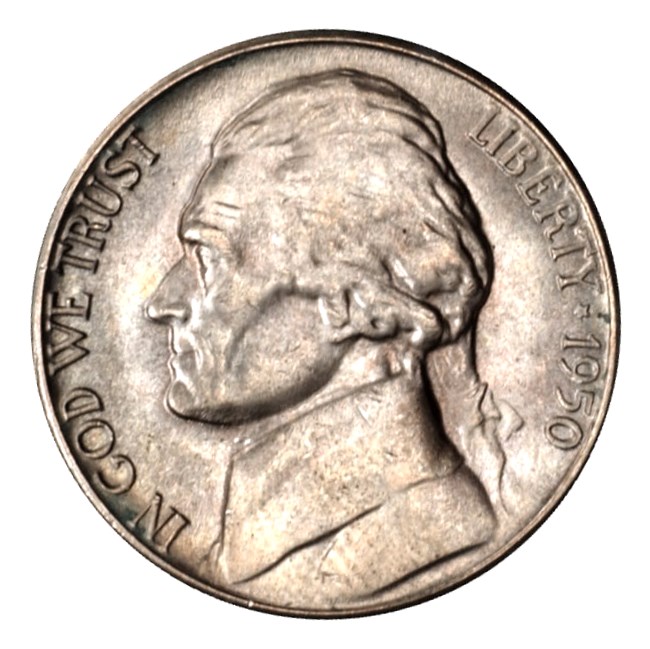 It was difficult not to get excited about the 1950-Ds. I remember buying rolls for $15, the lowest price for me, and wondering where the rise would end. During the mid and late 1950s, there was a strong and growing interest in investment in bank-wrapped rolls of these coins. These were simply traded as Brilliant Uncirculated with no thought at all as to whether the coins were nicked or gems. Most rolls remained unopened as they passed from seller to buyer to seller again. 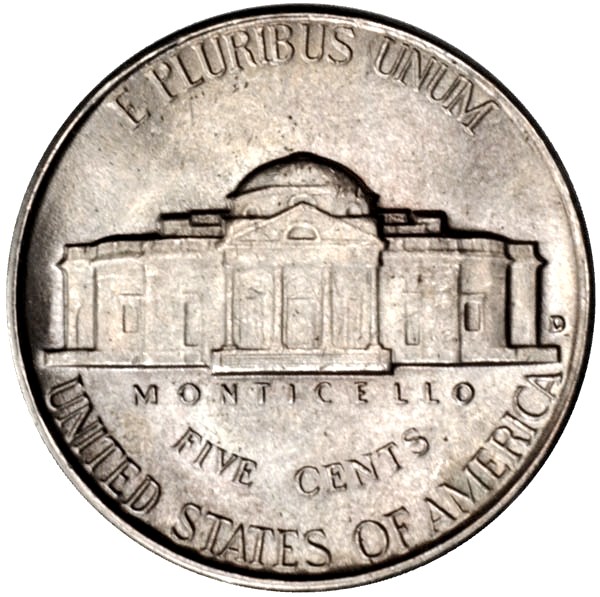 In 1960 the coin market went into overdrive. Coin World, which was founded in April of that year, became a sensation as the only weekly publication (Numismatic News then was a monthly). At the same time, at the Philadelphia Mint the Die Department turned out a small batch of Lincoln cent dies with the date 1960 on small numerals, in addition to scads of “regular” dies with large numerals. Notice of these was published in Coin World and elsewhere causing everybody to want to own some. Before you knew it, a $50 bag of bank-wrapped rolls of these Lincoln smaller date cents was selling for over $10,000, then over $12,000! Time magazine and newspapers picked up the story with television hosts also discussing these coins. Soon, however, the passion for 1960 Small Dates calmed, but those who dipped their toes in numismatic waters started to look around at other investments. Front row center was the 1950-D nickel, what with so few minted. It was bound to be the rarity of the future. The price went up and up, to over $1,200 per roll by 1964. Then the market ran out of steam, investors in the hottest items in the market fled, and, over a period of time, this pet nickel dropped to about $300 per roll. In the meantime, most dealers, aware of market fads, had lowered or eliminated their inventories. With his profits A.J. Mitula maintained a summer place in Cascade, Colorado, on the slopes of Pikes Pike, calling it “the house that 1950-D nickels built.”

The 1950-D nickel indeed proved to be rare—in circulation. Today, the worn pieces are seen far less often than are the Uncirculated coins due to the hoarding that occurred. You can check out mintage numbers of the Jefferson nickel series in the Guide Book.