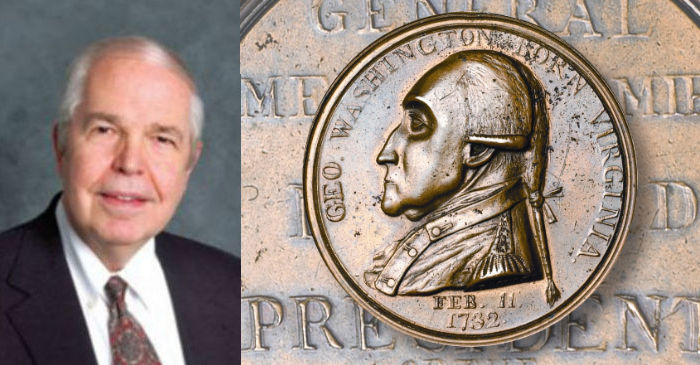 Tokens, medals, coins, and paper money depicting George Washington are a very important numismatic specialty today. Several books have been written on tokens with his portrait as well as his image on coins, the last including the familiar Washington quarters minted from 1932 to date, including the current America the Beautiful issues. 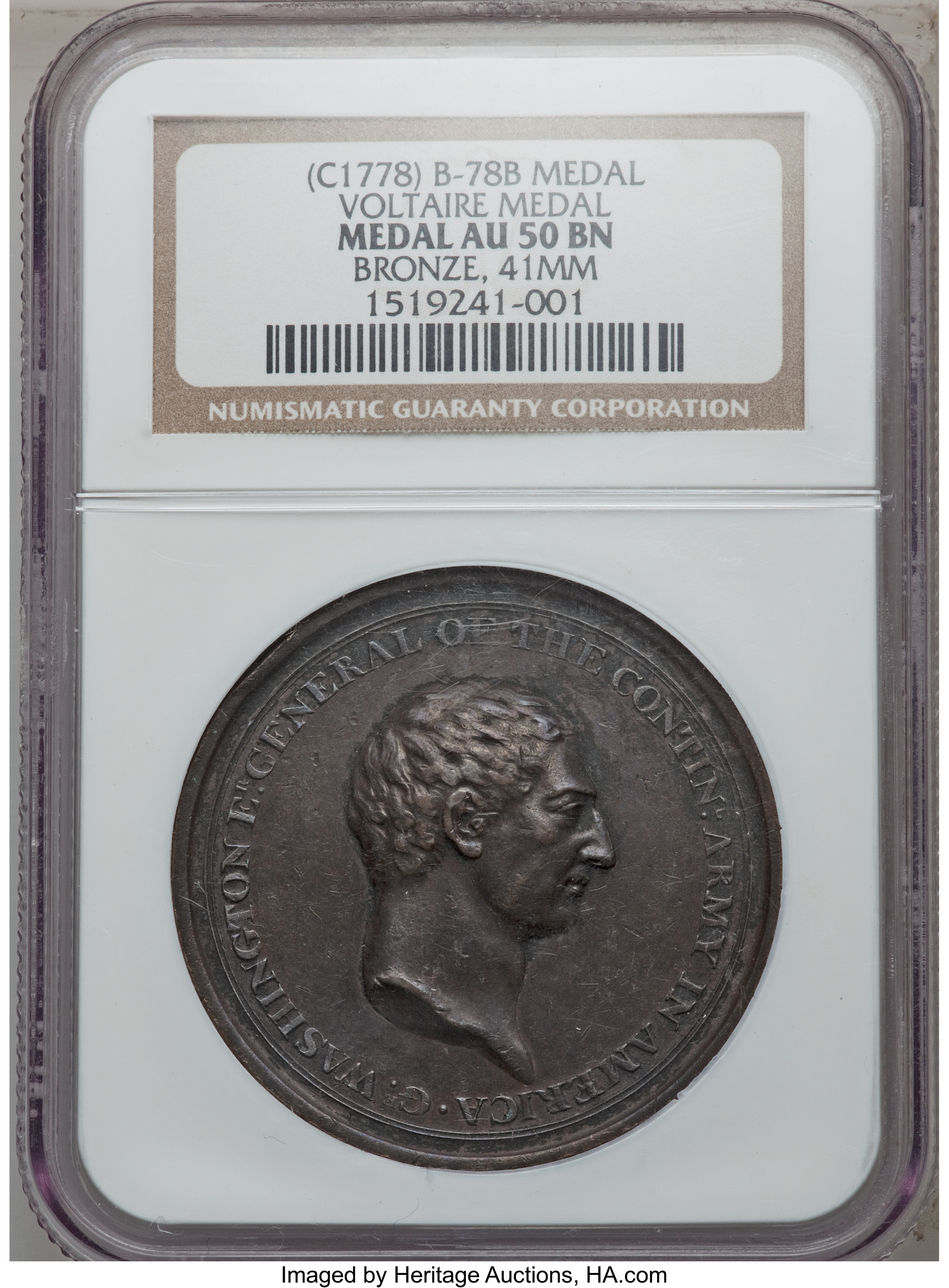 In 1778 in Paris the “Voltaire” medal of Washington was issued with a completely fictitious portrait, as it seems that no likeness was available. Many other tokens and medals were produced with imaginative portraits. This is hard to imagine today when pictures of just about anyone and anything are omnipresent. 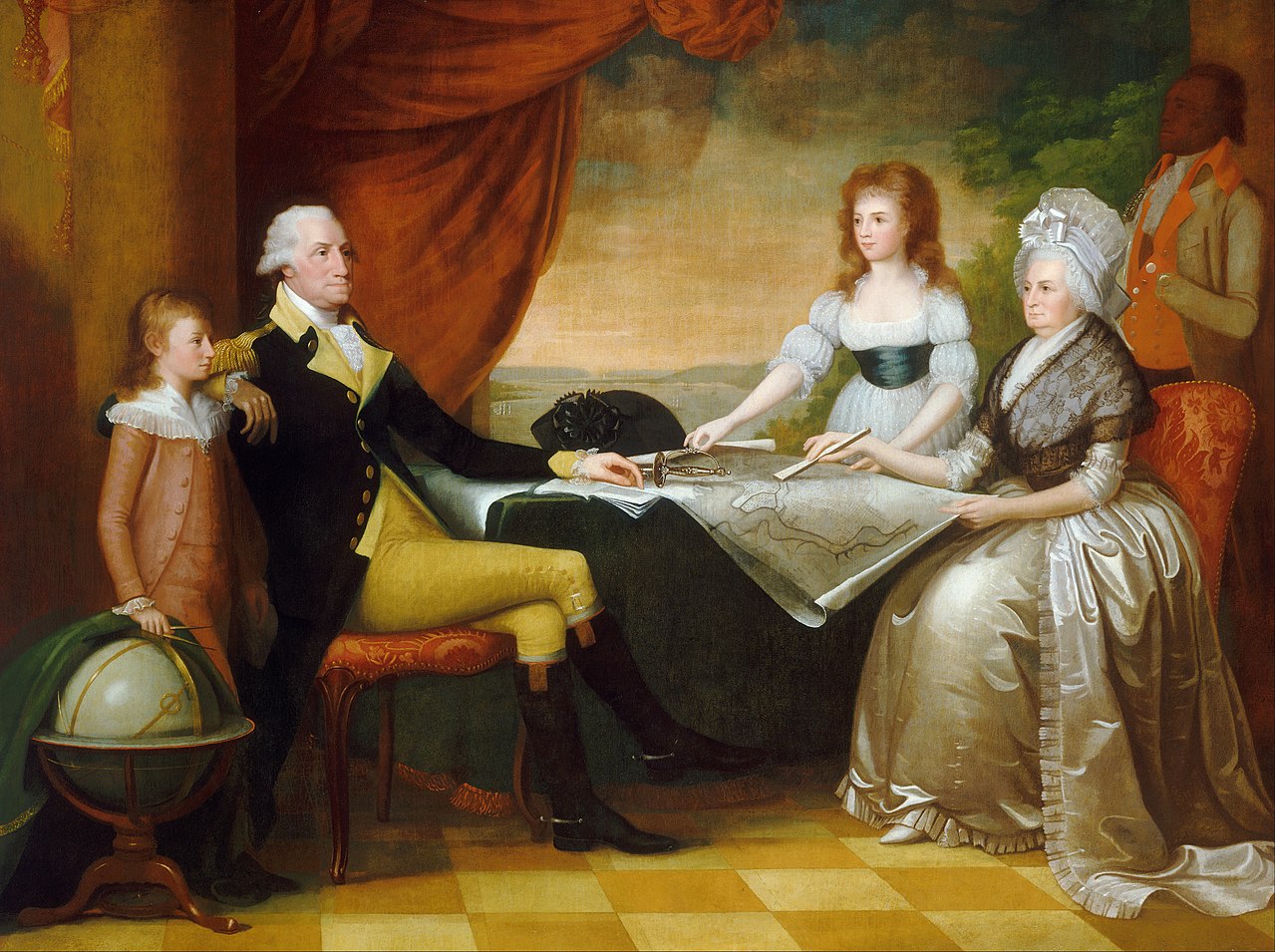 Washington and family by Edward Savage, painted between 1789 and 1796.

Concerning the first medal with an authentic visage, its origin dates to October 1789 when George Washington visited Harvard College in Cambridge, Massachusetts. While he was there Edward Savage, one of America’s best-known artists, painted a full-length portrait of him and presented it to the college. Likely, during the president’s visit, he was sketched by Samuel Brooks, a well-known local (Boston) maker of portrait profiles (silhouettes) and painter of miniatures. In 1790 Brooks advertised “correct likenesses in two minutes’ sitting.” The Brooks and the Savage likenesses are very similar. Soon, Brooks produced dies for what would become the first medal depicting Washington as he appeared in life. Later, he moved to one of the Carolinas. 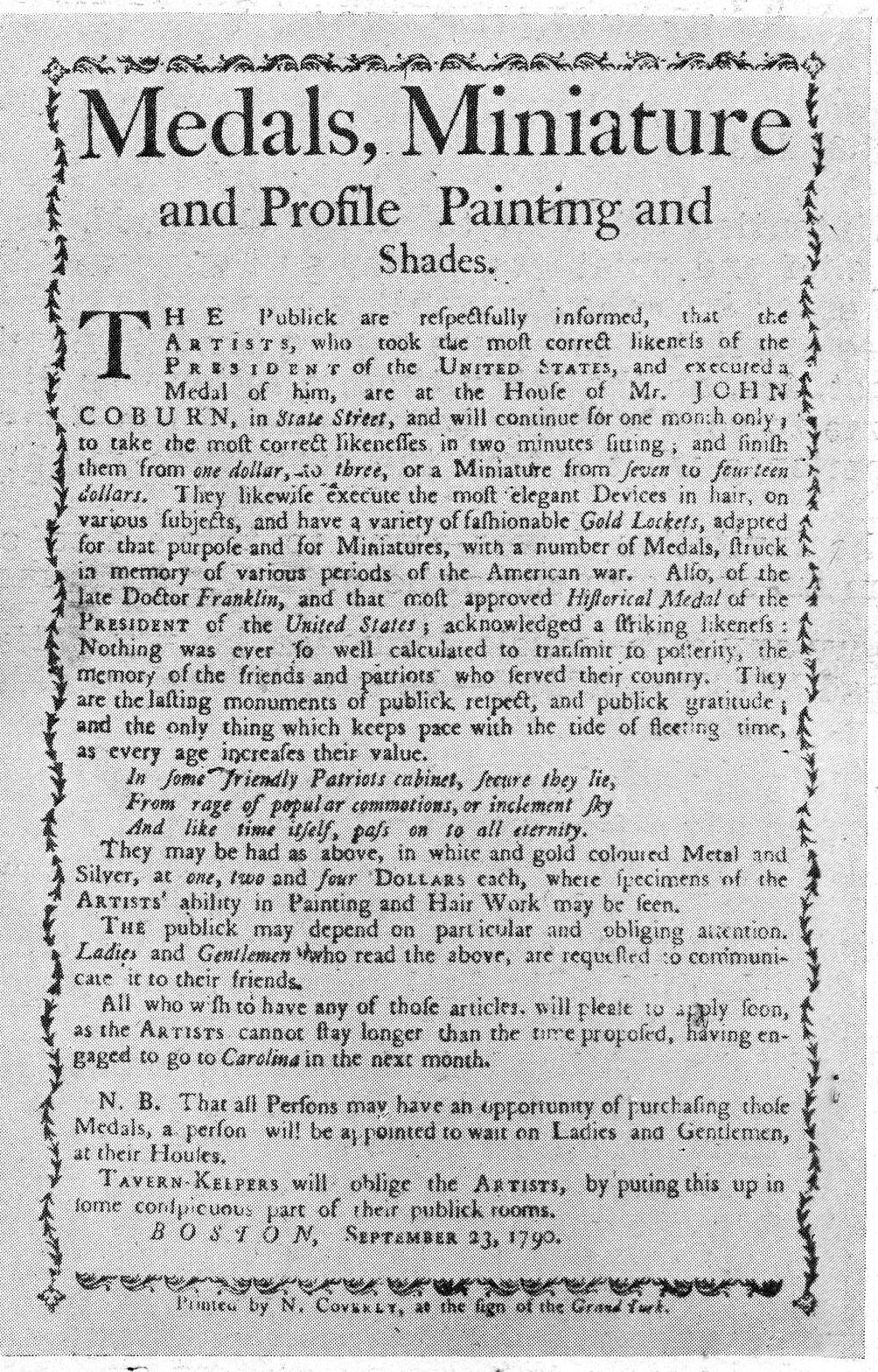 Although in America the exploits of Washington as commander in chief of the army in the Revolution and as president inaugurated in 1789 were well known to the citizenry, his portrait was less familiar. In 1790 the Freeman’s Journal and the Gazette of the United States carried notices that “an artist” proposed “a subscription for a medal of George Washington.” Inquiries were received in Wilmington, Delaware by Peter Rynberg and in Philadelphia by J. Manly “in the care of Robert Patton, postmaster.”


On March 7, 1790, the Pennsylvania Packet and Daily Advertiser offered these for sale, accompanied by a certificate dated February 22, 1790, Washington’s birthday, bearing the names of Thomas Mifflin, governor of Pennsylvania; Richard Peters, speaker of the House of Assembly, Christian Febiger, treasurer; and Colonel Francis Johnston of the army, attesting that the image on the medal was “a strong and expressive likeness and worthy of the attention of the citizens of the United States of America.” Prices were given as one dollar for a medal in “fine white metal, to resemble silver,” two dollars for a gold-colored metal (brass), and gold at a price “in proportion to weight.”

The Manly medal, named for the seller, J. Manly & Co., is signed BROOKS F. on the neck truncation. The medals were produced quickly, with the first examples ready by February 20, 1790, just in time to go on sale. The design gives his birth date, February 11, 1732 (old calendar) in abbreviated form, with other events in his life, as illustrated. To minimize metal movement while being struck and to facilitate production, the Manly medals were cast in their approximate form and then were struck with dies to sharpen the details.

These were popular in their own time. In 1801 when the east pier of the Market Street Bridge was being constructed in Philadelphia, a Manly medal and a Westwood medal, each depicting Washington were placed inside, with other mementos.

Illustrated below are the Manly medal and some others with fanciful portraits: 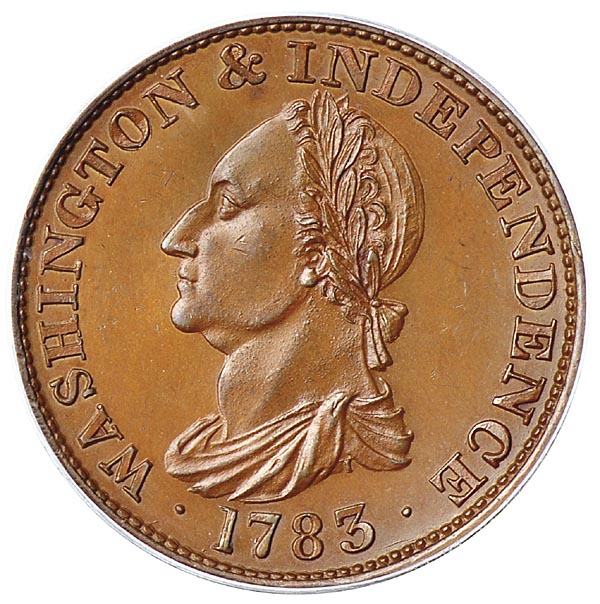 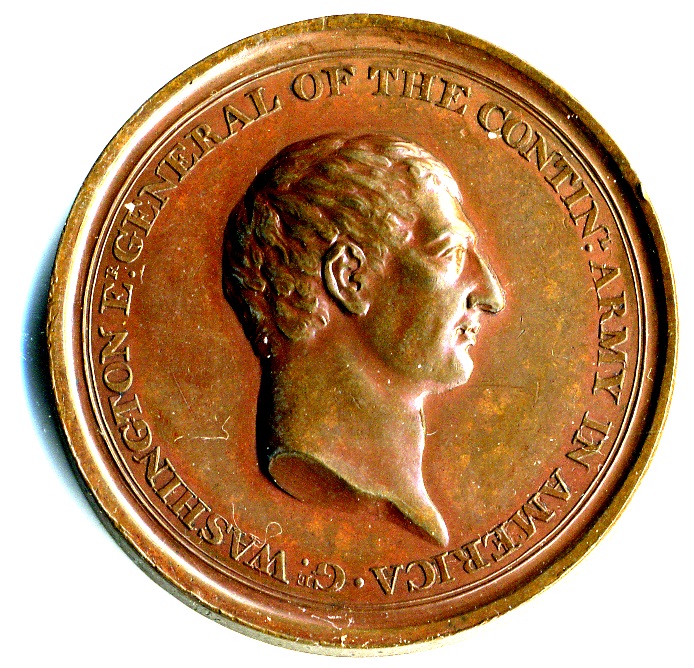 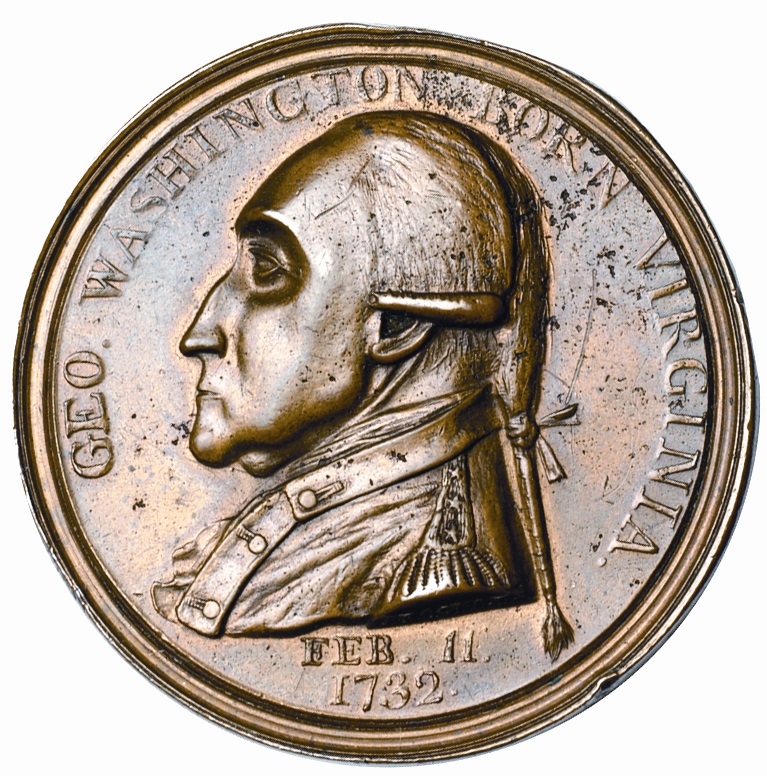 Medal collectors: A treasure chest of new silver issues is coming from the United States Mint