The bill H.R. 1698: Bullion and Collectible Coin Production Efficiency and Cost Savings Act was introduced by Rep. Bill Huizenga of Michigan for himself and Rep. Carolyn B. Maloney of New York on March 26, 2015. The bill would alter the design and content requirements for certain coins through the amendment of various sections and subsections of the United States Code. 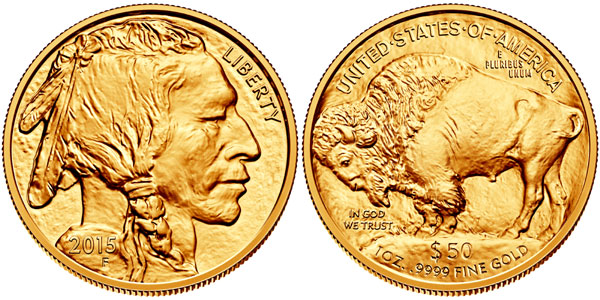 The modifications related to the American Gold Buffalo coins would serve to remove some provisions included in the original authorizing legislation. Currently, the Secretary of the Treasury has the authority to modify the obverse and reverse designs of the coin after consulting with the Commission of Fine Arts and subject to the review of the Citizens Coinage Advisory Committee. The bill would strike the paragraph authorizing such design changes.

The Gold Buffalo bullion coins are currently required to be sold in “an inexpensive covering that will protect the coin from damage due to ordinary handling or storage.” This requirement has led the Gold Buffalo bullion coins to be packaged in sheets of protective plastic, rather than the plastic tubes used for other bullion programs. The bill would strike the paragraph requiring the protective covering. 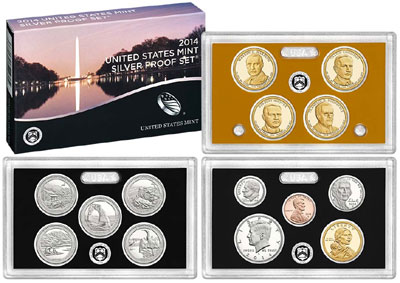 Under the bill, modifications would be made to the United States Code sections which provide authorization for the United States Mint to strike various circulation coins in a composition of 90 percent silver and 10 percent copper for inclusion within various numismatic products. The Mint currently strikes 90% silver proof versions of the dime, quarters, and half dollar for inclusion within the annually offered Silver Proof Set and similar products. The bill would change the composition requirement to “not less than 90 percent silver.” This change would allow the United States Mint to strike the coins in the more commonly used composition of 99.9% silver, a move which the Mint has previously stated would yield cost savings.

Lastly, the bill seeks to change certain stipulations included within the authorization for palladium coins. Under Public Law 111-303, enacted on December 14, 2010, the Secretary of the Treasury was granted authorization to produce and issue palladium bullion and collectible coins. However, the authorization was subject to the submission of a marketing study to Congress demonstrating adequate demand for palladium bullion coins and ensuring that the coins could be minted and issued at no net cost to taxpayers. The study, which was completed in 2012, found it unlikely that there would be sufficient demand for bullion and collector coins, although a collector coin program could be undertaken profitably.

The bill would remove from law the paragraphs requiring and describing the marketing study. This would potentially clear the path to the issuance of palladium coins despite the unlikeliness of sufficient demand. Additionally, the bill also includes modifications to the law to lessen the requirement for the palladium included in the coins to be derived from sources recently mined within the United States. 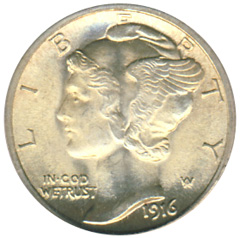 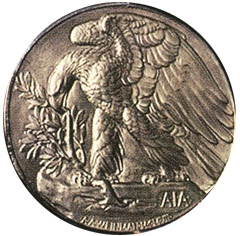 The bill H.R. 1698 has been referred to the House Financial Services Committee. In order to become law, it must be passed by both the House of Representatives and Senate, and then signed by the President.