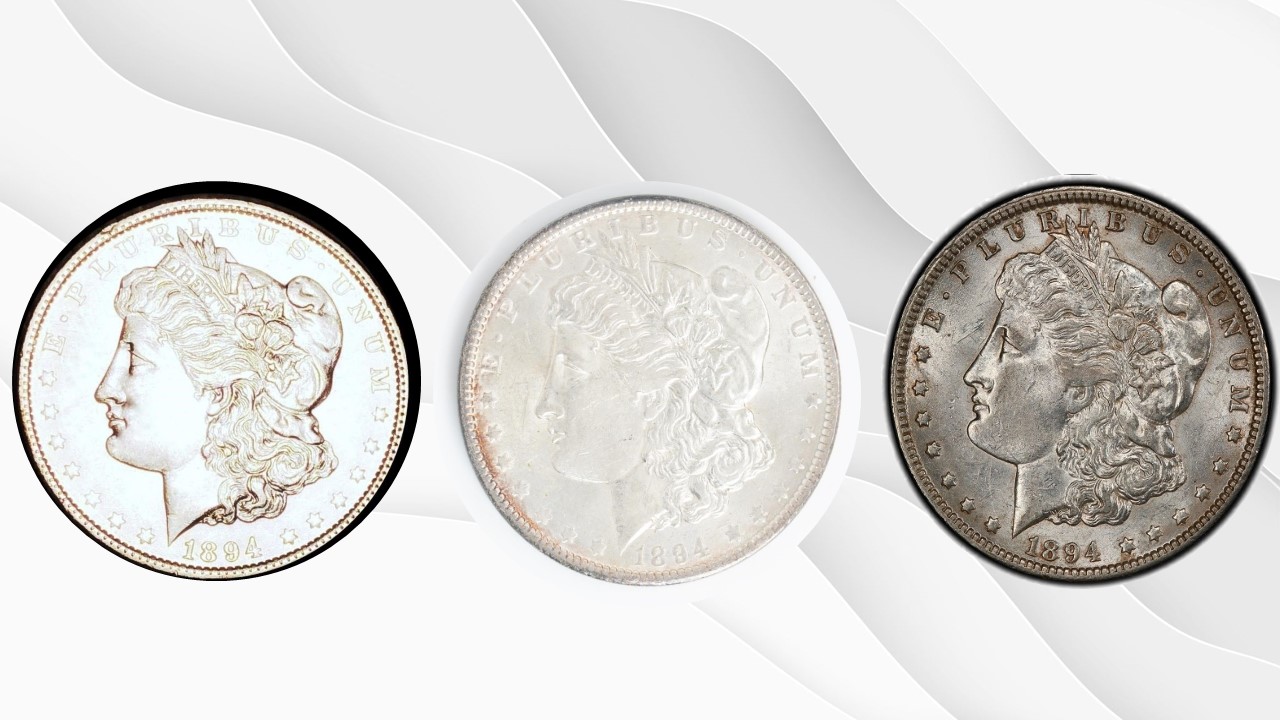 Above are three 1894-O Morgan dollars, a semi-key in the series, with a mintage of 1,723,000 and a retail value of $675 in AU-58 and $2,750 in MS-62. Of the three photos above, it is plain to see that the coin to the far right is AU58. But what about the other two? The auctioneer offering the coin on the far left states that it is Uncirculated. The auctioneer offering the middle coin says it is “choice uncirculated.” Already, bids are approaching $1,000 with hours left in both auctions.

Which of the three is worth a bid?

The AU-58, offering by GreatCollections and holdered by PCGS with TrueView: 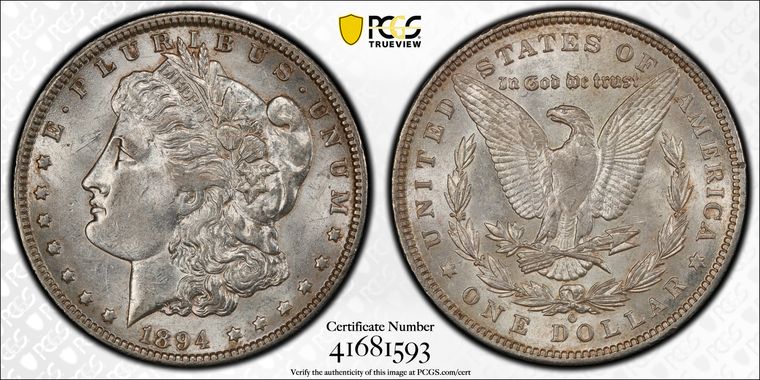 The temptation, of course, is to believe the examples on the far left and middle will be mint state if you won the coin with a lowball bid of $1,000, potentially reaping $1,500 or more as an investment. Chances are you would lose hundreds of dollars with such a bid, which is why I would never yield to the temptation.

You just cannot tell the grade of the far-left and middle coins based on the sub-par photography. The far-left coin has a washed-out plastic-like non-metal appearance (as do most of this auctioneer’s raw coins), making it impossible to judge luster. The coin could be dipped. It could have faint hairlines. The middle coin photo is somewhat better, showing some contact marks in the left-field; but again, the poor numismatic photography makes it impossible to judge luster, dipping, or cleaning.

To give you an idea of the risk bidding on those two coins, visit this link to see what a cleaned Mint State 1894-O with rim nicks brought at auction: $306. Goldberg Auctioneers gave an honest appraisal in its listing: “1894-O Morgan $1. Sharpness of Mint State. Some light rim nicks. Estimated Value $100 – 125.”

I consider myself an expert grader after decades of study. Nevertheless, I no longer bid on raw coins in auctions with poor photos or other tactics that can cost me hundreds if not thousands of dollars.

Because I have been a loyal customer, I returned two recent acquisitions in two auctions to the sellers. I sent this 1795 half dollar to PCGS, which could not confirm authenticity. 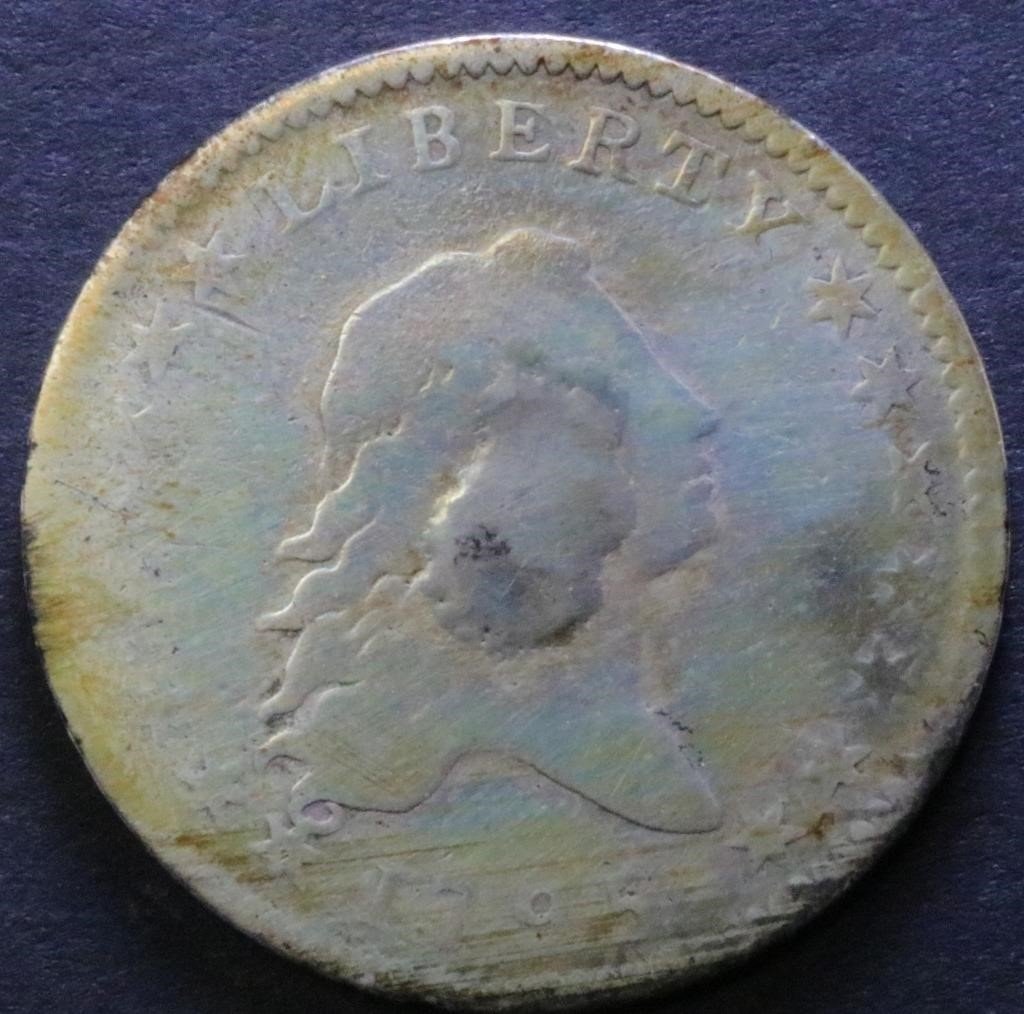 Of course, I knew the blob-like raised area appeared to be a cud; but for $400, this could have been a real score, because similarly damaged halves have sold for as much as $1,000-plus. Happily, I returned the coin for credit at future auctions. (Again, this is rare in online auction venues). 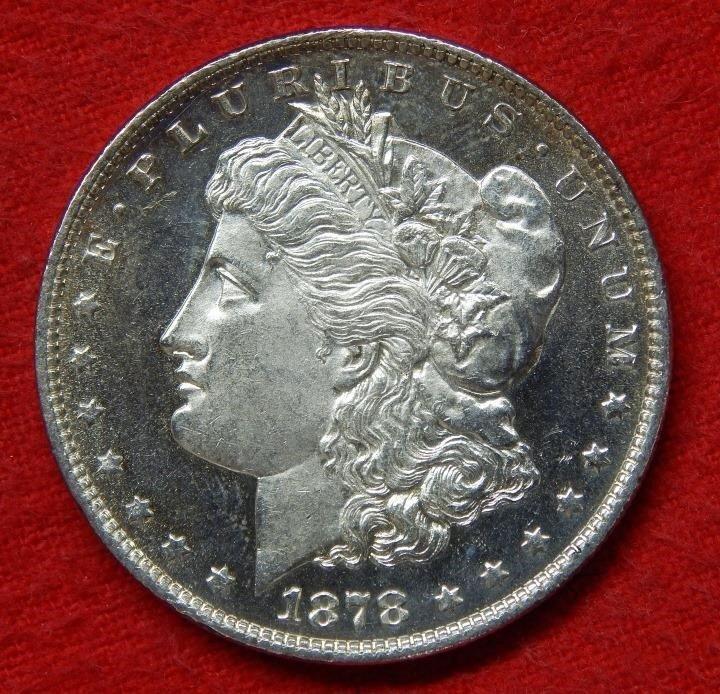 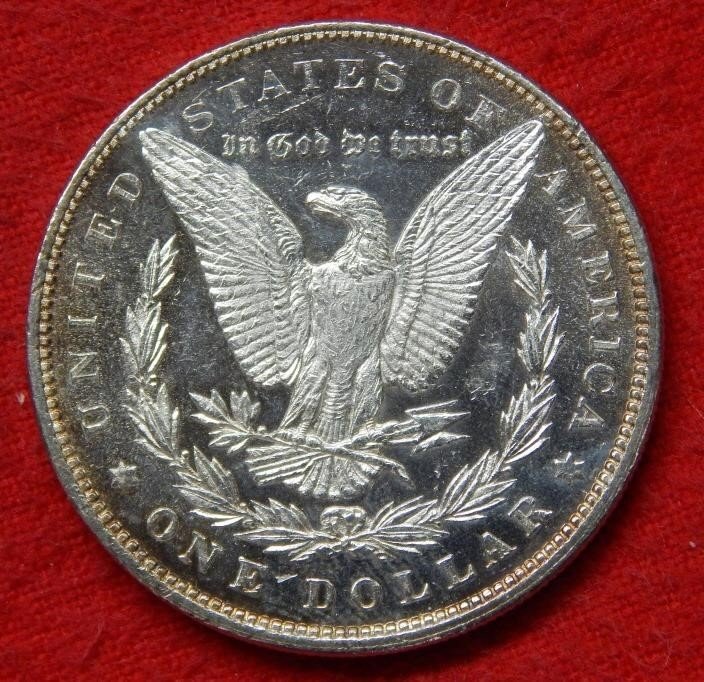 When I got the coin, I noticed faint cleaning marks along with a graffito that the photo — as good as it is — failed to capture. I never would have bid on this coin at a show or in a coin shop. Again, because I had been a loyal buyer, the auctioneer took a return.

That is not the norm.

At the moment, there are a mere handful of online auction houses whose sellers I trust or whose photos and descriptions are accurate. I bid lowball on raw coins, even there. As for other auctions, I will only bid on slabbed coins by NGC, PCGS, ANACS, ICG, and SEGS. And of course, I patronize the larger, reputable coin auctions such as Heritage or GreatCollections.

Finally, beware of auctions whose lots sell consistently for higher than retail prices. There are dozens of these on Proxibid, HiBid, and other sites. Typically, you’ll see coins were sold “onsite,” only to see them again in future auctions by the same seller.