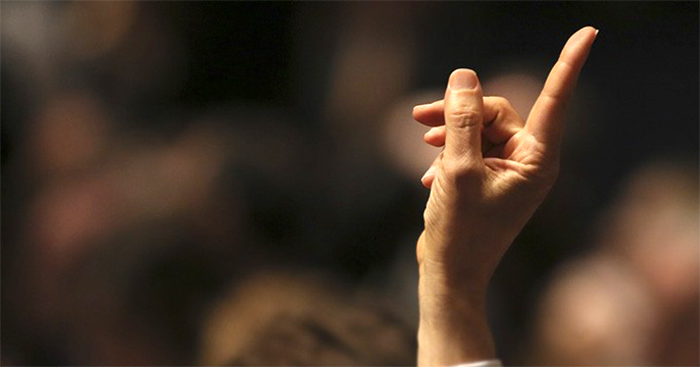 Costa Mesa, California (February 5, 2020) — Amid volatility in conventional investments, the popularity of hard assets like gold and silver bullion has never been greater. As a result, financial services firm Goldman Sachs has recently announced targets of $2,300 per ounce for gold and up to $33 per ounce for silver. At the same time, increased demand has drained the inventories of precious metals dealers around the world, leaving collectors and investors unable to reliably grow their portfolios.

Stack’s Bowers Galleries provides a consistent resource for gold and silver bullion through their Precious Metals Auctions. First introduced in October 2019, these monthly Precious Metals Auctions have become popular with “stackers” of every caliber. Bidders can expect an average of over 300 ounces of gold and over 3,000 ounces of silver per sale, along with impressive offerings of platinum and palladium. Featured are popular bullion coins including American Eagles, Canadian Maple Leaves, South African Krugerrands, and Chinese Pandas, as well as historic coins including pre-1933 United States gold and European classics. Stackers will also be delighted at 500-ounce “Monster Boxes” of American Silver Eagles and poured bars from popular and boutique refiners.

With a user-friendly platform and no buyer’s fee, the Precious Metals Auctions allow bidders to conveniently increase their portfolio with a name that has been trusted for over 85 years. Opening bids start at as little as 90% of the spot price, while increments as small as 0.10% allow for the most precise bidding in the industry. For those interested in selling bullion, Stack’s Bowers Galleries is also a top buyer of all gold, silver, platinum, and palladium bullion coins and bars.

Whether you are looking to expand your current holdings or cash-in on historic prices, Stack’s Bowers Galleries’ Precious Metal Auctions are a valuable resource for bullion collectors. If you would like to register to bid in a Precious Metals Auction or are interested in consigning past purchases, contact the firm by phone at 800-458-4646 or send an email to .

Topping off this amazing numismatic history is the inclusion of the world record for the highest price ever realized at auction for a rare coin, the 1794 Flowing Hair silver dollar graded Specimen-66 (PCGS) that realized over $10 million, part of their sale of the famed Cardinal Collection. The company is headquartered in Santa Ana, California, with offices in New York, Wolfeboro, Hong Kong, and Paris. Stack’s Bowers Galleries is an Official Auctioneer for several important numismatic conventions, including American Numismatic Association events, the New York International Numismatic Convention, the Whitman Coin & Collectibles Spring, Summer, and Winter Expos, and its April and August Hong Kong Auctions.