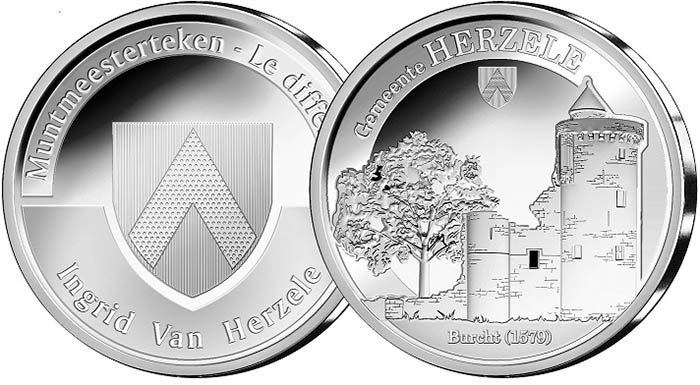 Previously employed at Belgium’s Department of Finance and Treasury, Van Herzele was named mint master in April of this year. The design of the medal is of particular interest to many Belgians, as it was developed in cooperation with her hometown, Herzele, whose arms she chose as her mint master insignia. 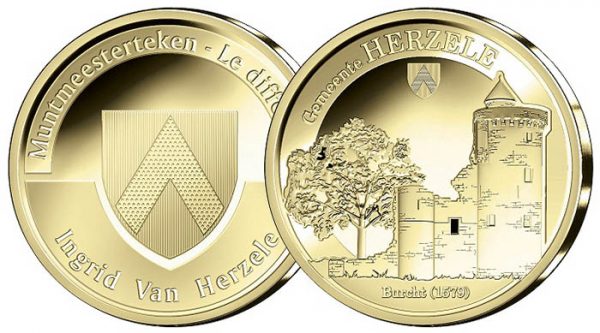 The obverse of the medal depicts the castle Herzele, which dates from the 13th or 14th century. The castle was sacked in 1579, when Lord Peter of Melun, whose estate included the castle, lost his possessions in the war between Spain and the Protestant-minded Flemish. In 1969 the town of Herzele bought the castle ruins from their contemporary owners and began work to restore the structure. 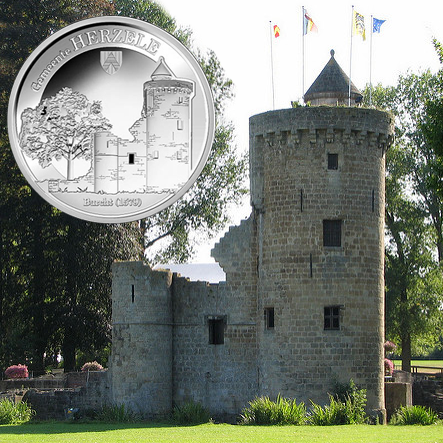 The reverse of the medal includes the mint master’s name and the coat of arms of the town of Herzele.

For more information on this medal and other coins offered by the Royal Mint of Belgium, please visit their website. International orders dispatched where applicable.