The Bank of England announced (24th February) that the signature of new Chief Cashier Victoria Cleland will begin to appear on notes which will be issued on the 3rd March. The notes which will include her signature will be the £10, £20 and £50 denominations, with the first “F” series £5 notes bearing the signature of Ms. Cleland to be printed on polymer and introduced into circulation from the second half of 2016. 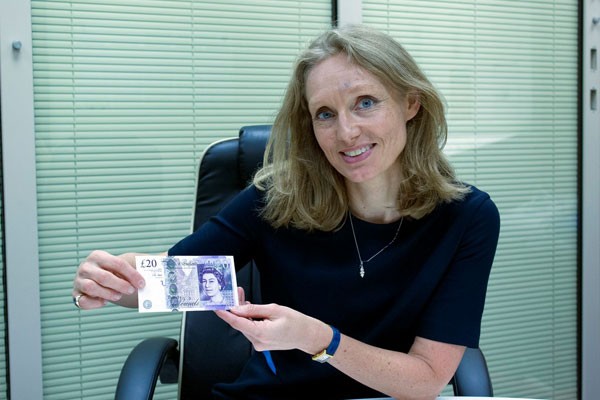 Ms. Cleland, whose previous post was that of The Bank of England’s Head of Notes Division was appointed Chief Cashier and Director for Notes in March 2014 and took up the post in June 2014. 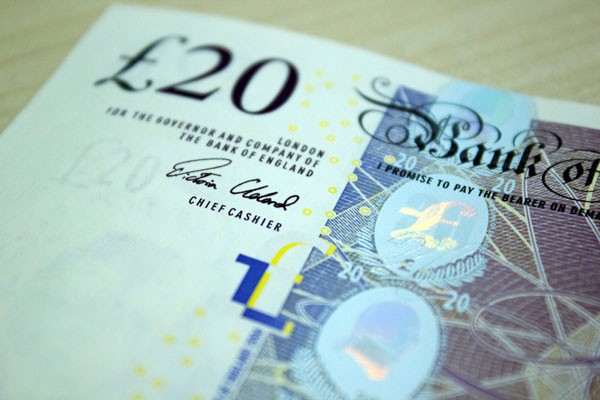 These notes from Series “E” (£10) and “F” (£20 & £50) are the same design as those currently in circulation which bear the signature of Chris Salmon, the previous Chief Cashier, and of his predecessors Andrew Bailey and Merlyn Lowther. Cleland notes will circulate alongside the remaining Salmon, Bailey and Lowther notes, with the same status.