The West Point Mint is one of four current production facilities operated by the United States Mint. It is located near the U.S. Military Academy in West Point, New York, situated on four acres of land that used to belong to the Academy under the Department of Defense. 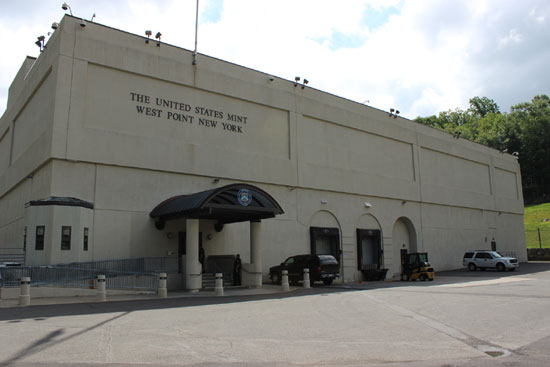 The facility was erected in 1937 as the West Point Bullion Depository and originally served as a storage facility for silver bullion, earning the nickname “The Fort Knox of Silver.” In 2005, the facility was remodeled and a second story was added to the building.

The first production duties for the facility would come in the 1970’s. From 1973 until 1986, the Depository struck Lincoln Cents at a rate of about 7 million per day in order to free up capacity at other facilities. In 1974, quarters bearing the bicentennial reverse design were also produced at West Point. None of these coins carried a mint mark, making them indistinguishable from the coins struck at the Philadelphia Mint.

In 1980, the Depository would begin striking the American Arts Gold Medallions and also begin storing gold in its vaults. The medallions had been authorized by Congress and conceived as a method of gold bullion investment similar to the South African Kruggerand. The one ounce and one-half ounce gold pieces depicted notable American artists and were minted from 1980 to 1984 without mint marks. 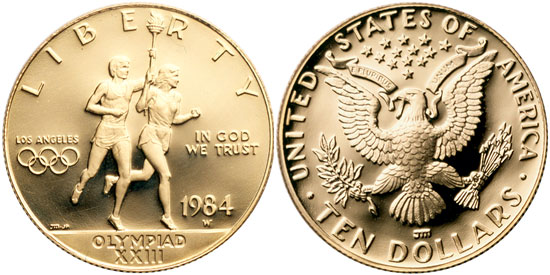 The first legal tender gold coins were struck at West Point in 1983. These $10 gold commemorative coins were issued for the 1984 Los Angeles Olympic Games and bore the “W” mint mark. Additional commemorative gold coins bearing the “W” mint mark would be produced in subsequent years. In 1986, the facility began production of the American Gold Eagle bullion coins, which sold more than 1.7 million ounces in the first year of release. 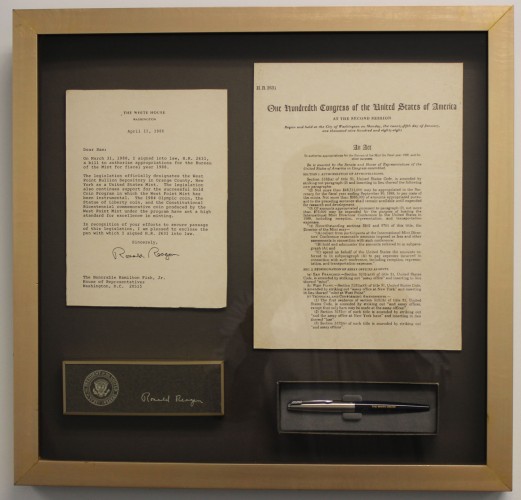 Legislation authorizing full mint status to the West Point Mint with letter from Ronald Reagan and the pen used to sign the bill.

On March 31, 1988, the facility gained official status as a branch of the United States Mint when President Ronald Reagan signed H.R. 2631 into law. This represented the nation’s first new mint facility in more than 100 years. 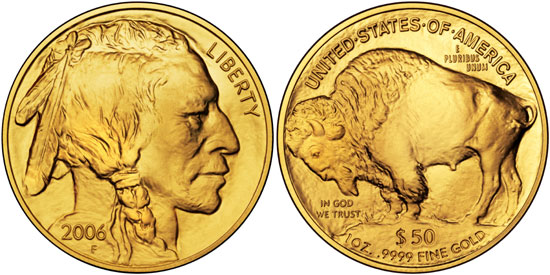 In 1996, the facility produced Roosevelt Dimes bearing the “W” mint mark for the occasion of the 50th anniversary of the series. These coins were included within the annual Mint Set and represented the first and only commemorative dimes issued in the United States and the first non-precious metal coins to carry the “W” mint mark. In 1997, the West Point Mint begin producing the American Platinum Eagle, which represented the first ever platinum coins produced in the United States. Three years later in 2000, the facility would strike the nation’s first bimetallic coin, consisting of a platinum center and outer gold ring. In 2006, the facility began production of the American Gold Buffalo coins, which were the first ever 24 karat gold coins issued by the United States Mint.

In addition to all of the notable firsts, the West Point Mint also currently handles the majority of production for the American Silver Eagle bullion coins, which reached record sales of more than 40 million ounces last year. The facility also continues to produce gold and silver commemorative coins across various programs as well as mint coins for other special numismatic products. 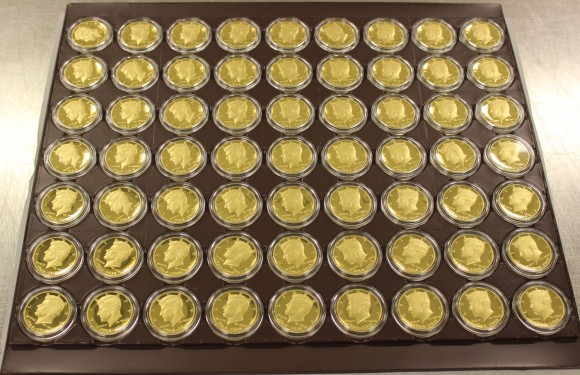 This year, the West Point Mint is producing two of the special coins issued to mark the 50th anniversary of the Kennedy Half Dollar. A 3/4 oz gold proof coin featuring the original 1964 portrait design and a dual date of “1964-2014” will be offered for individual sale starting on August 5, 2014. A 90% silver half dollar featuring the original portrait and carrying a special reverse proof finish will be included within a four coin silver collection to be offered in the fall. 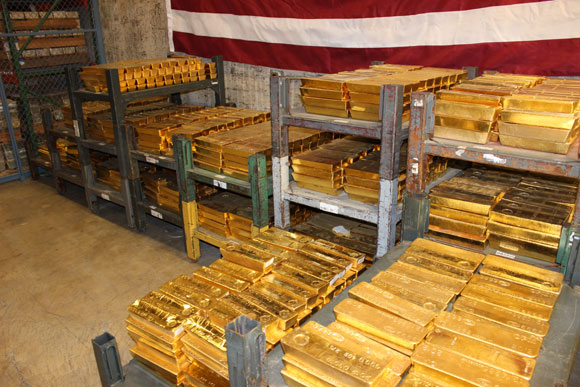 In addition to the extensive production duties, the facility continues to serve depository functions, storing gold and silver bullion. During a recent visit, a vault held more than $1.8 billion in gold and more than $50 million in silver.