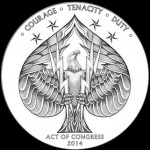 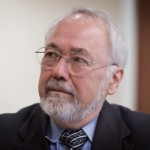 On September 23rd, 2014, Dr. Herman Viola was sworn in as the newest member of the Citizens Coinage Advisory Committee (CCAC). He is a curator emeritus at the Smithsonian Institution’s National Museum of American History. Prior to his retirement in 1994, he was director of Quincentenary Programs at the National Museum of Natural History. During […] 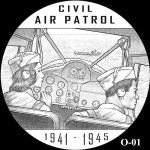 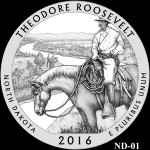 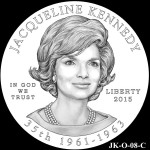 During a meeting held on September 22nd, 2014, the Citizens Coinage Advisory Committee (CCAC) reviewed and discussed the designs for the 2015 and 2016 First Spouse Gold Coins issued to honor the spouses of the 33rd to 38th Presidents of the United States. The coins will feature Bess Truman, Mamie Eisenhower, Jacqueline Kennedy, Lady Bird […] 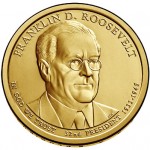 Franklin D. Roosevelt was our 32nd President. While best known as our longest-serving President, for bringing about large-scale civil works programs to get us out of the Great Depression, and leading the country through World War II, numismatists remember him for Executive Order 6102, issued in 1933, which made it a criminal offense for U.S. […] 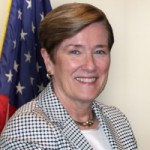 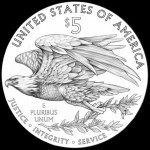 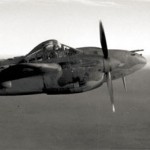 The Citizens Coinage Advisory Committee (CCAC) recently discussed design direction and concepts for the American Fighter Aces Congressional Gold Medal. Under Public Law 113-105, a single gold medal is authorized to be awarded collectively in honor of the American Fighters Aces in recognition of their heroic military service and defense of our country’s freedom throughout […] 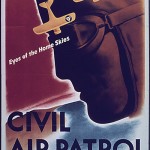 During a teleconference meeting held on July 8th, 2014, the Citizens Coinage Advisory Committee (CCAC) reviewed and discussed the design concept direction for the World War II Civil Air Patrol Members Congressional Gold Medal. The medal was authorized to be awarded to the World War II members under Public Law 113-108 in recognition of their […]