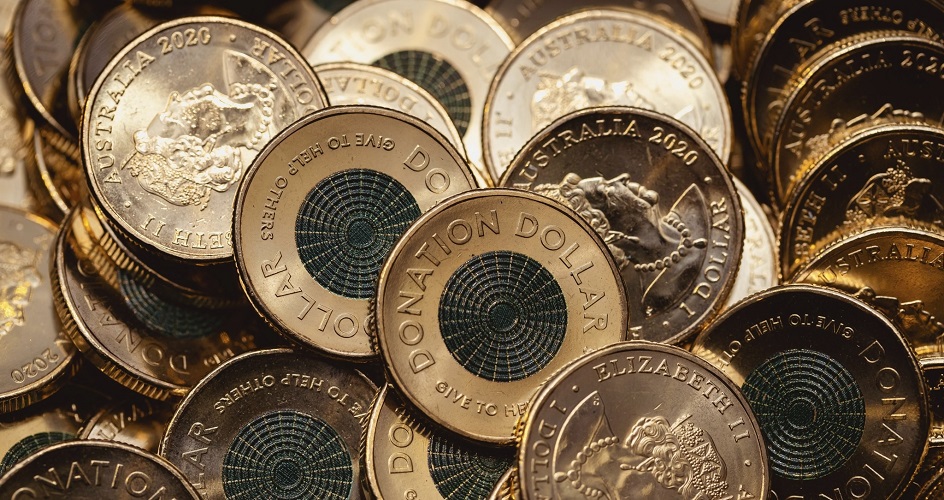 The Royal Australian Mint has launched (2nd September) a world first and nationwide charitable initiative, the Donation dollar. It’s the first coin designed to be donated, aiming to promote charitable behaviours and provide Australians, who have the means to give, a tangible way to give back to those who need it most — not just in times of crisis, but all year round, in smaller amounts and more often.

This innovative concept comes after a tumultuous year for Australia — having faced a bushfire crisis, an ongoing global pandemic, and an economic recession, leaving many Australians in need of a helping hand. According to new findings in the Australian Generosity Report, one in five Australians say they’ll require some degree of charitable aid over the next 12 months, either for themselves or family. Thankfully, 50% of Australians are willing to do their bit, believing “it’s important more than ever” to give to charity in the current climate. With two in five Australians saying finding a Donation dollar in their change would encourage them to give to charity more, the Mint is hoping the new coins will promote charitable behaviours and provide Australians with a tangible way to give back to those who need it most.

The Donation dollar initiative has been praised by a number of well-known Australian advocates, whom each support their own causes, and will be working with the Royal Australian Mint to raise awareness of the new coin and how it can be donated. 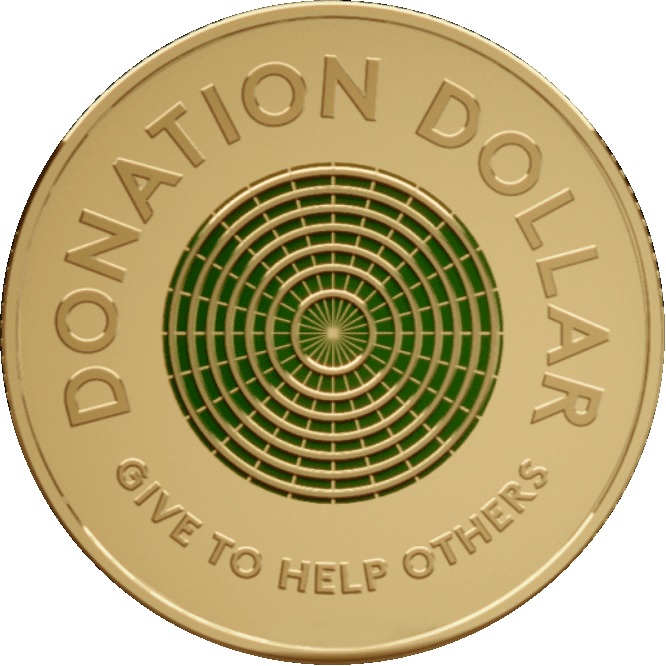 The coins are produced to standard circulation quality one-dollar specifications but depict the important message on the reverse with the text DONATION DOLLAR shown above the upper edge. In the centre, a green series of circles gravitating in size with a gold ripple design symbolises the ongoing impact each donation makes to those who need it most. The additional text GIVE TO HELP OTHERS is seen below the centred design. 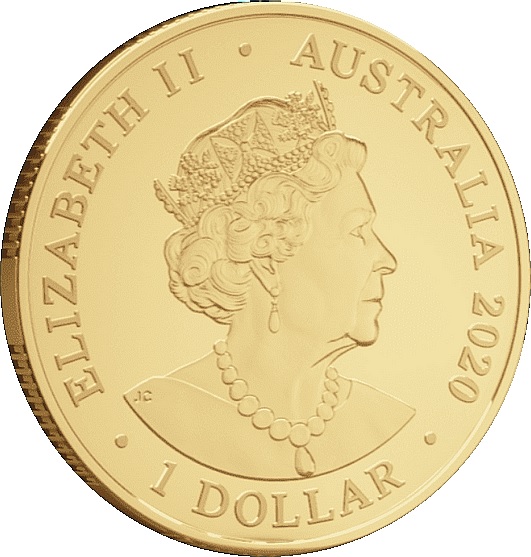 The 2020-dated coins include the Commonwealth effigy of HM Queen Elizabeth II along with the denomination of 1 DOLLAR below her likeness. The first run of three million coins has been released into circulation from the 2nd September in time for International Day of Charity which is the 5th September. For additional information about the project and the coin, please visit the Royal Australian Mint’s own website of the Donation dollar.