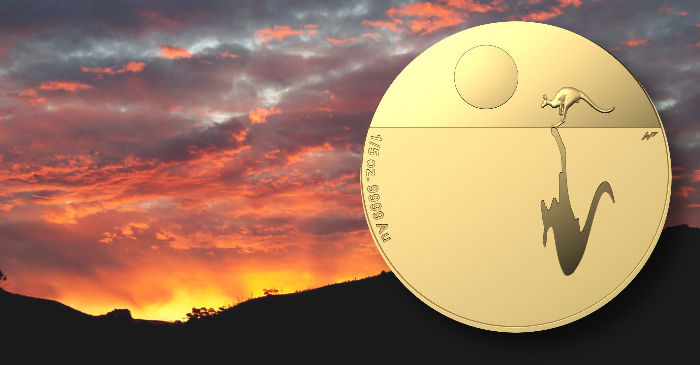 The Royal Australian Mint has announced (6th August) that after an 11 year period of making available the iconic “Kangaroo at Sunset” $25 gold fifth-ounce ounce Proof coin through their annual ballot, the mint will mark 2018 with the coin’s final release. Available exclusively by ballot, the Kangaroo at Sunset $25 gold Proof coin release has been a yearly tradition for the mint and was first struck in 2007. Designed by RAM artisan Wojciech Pietranik, the coin depicts a lone kangaroo crossing the red soil desert plains against a setting sun, capturing the beauty of the Australian outback. The one-fifth ounce piece quickly became one of the flagship coins issued by the Royal Australian Mint and was a firm favourite for collectors and bullion buyers alike. In 2018, this will be the final year for the Kangaroo at Sunset coin, and, as such, only 1,000 coins are to be produced. It is expected that the ballot for purchasing this coin will be the most subscribed to and popular yet. 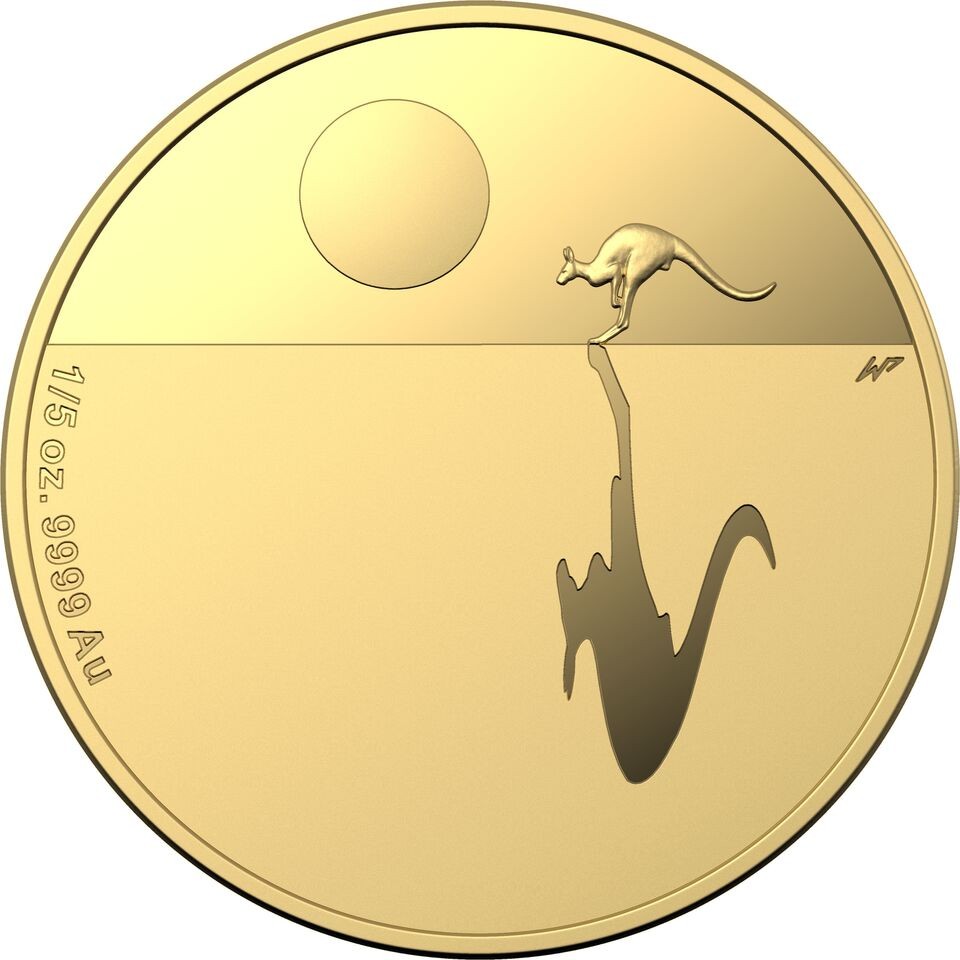 The Royal Australian Mint has advised that both Australian and international customers are eligible for the ballot, and those that are not registered with the mint have until the 13th August to do so. The ballot closes on the 24th September and will be drawn on the 27th September. With the conclusion of the Kangaroo at Sunset series, the Royal Australian Mint has announced big plans that a new ballot beginning next year will replace the Kangaroo at Sunset coin, adding that details will be announced soon. 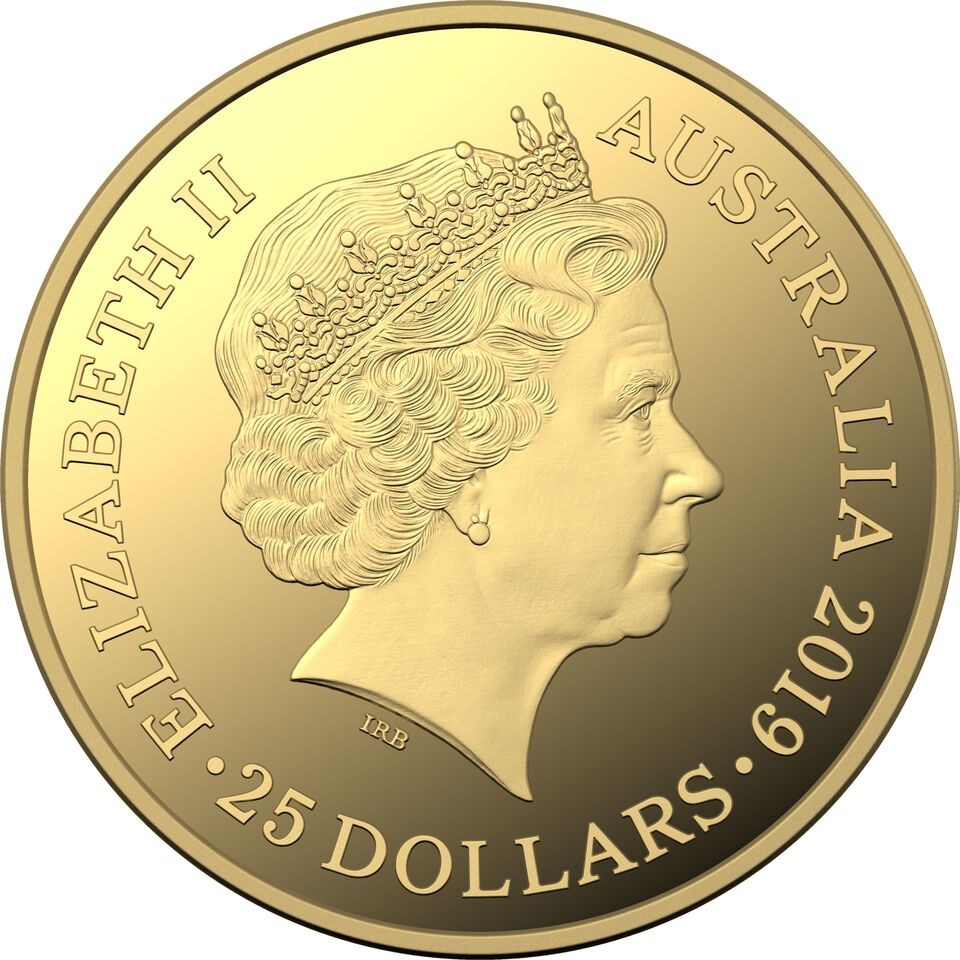 The last of the Kangaroo at Sunset coins will be especially collectible since the Ian Rank-Broadley effigy of HM Queen Elizabeth II is to be included on the obverse along with the year 2019. That same year, Australians will see the introduction of a new fifth effigy of the Queen. 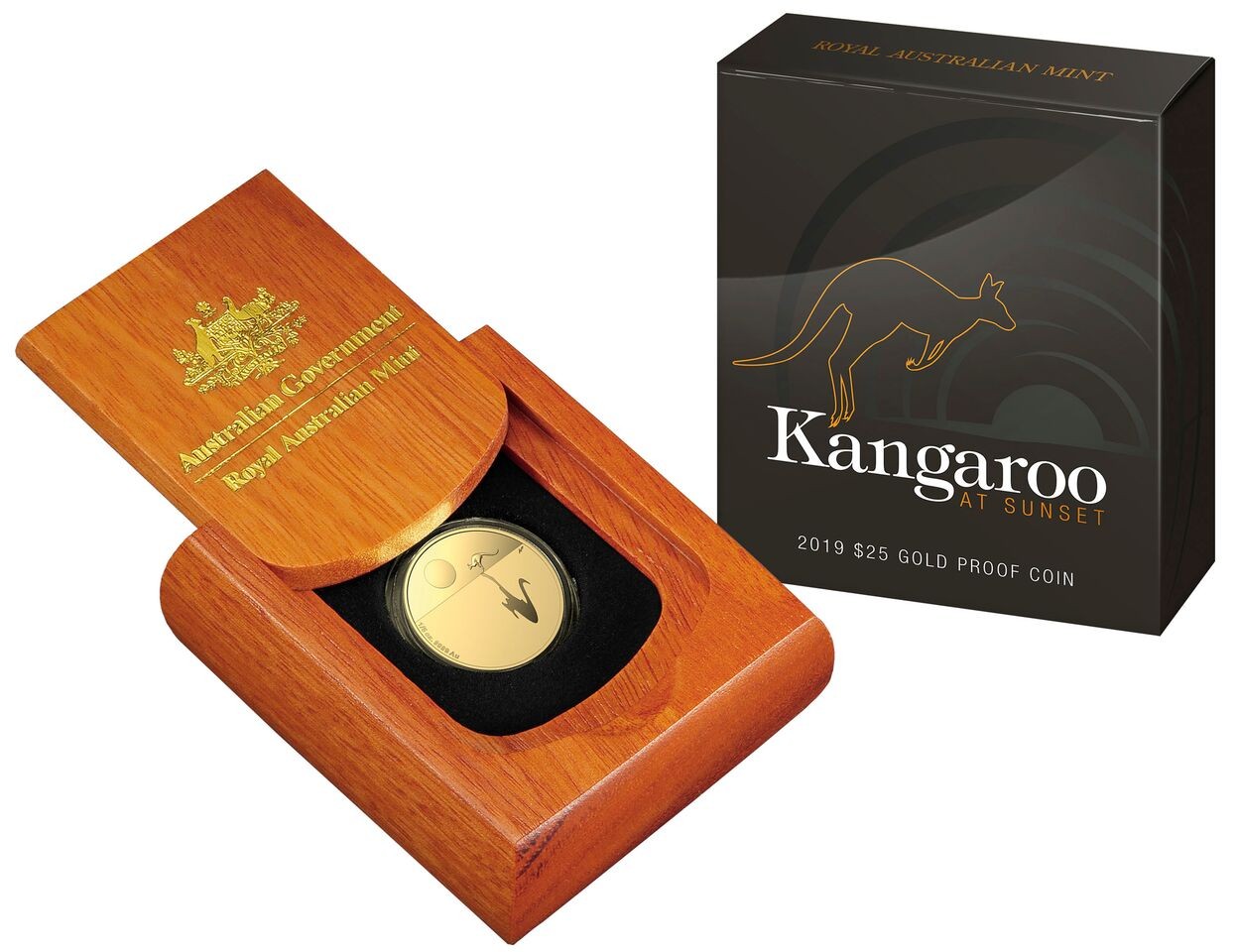 The 2019 Kangaroo at Sunset $25 gold Proof coin will have a strictly limited mintage of 1,000 pieces and there is a limit of one ballot entry per customer. Each coin is encapsulated and presented in a custom-made Jarrah wood case and is accompanied by a certificate of authenticity.

For those who would like to participate in the ballot, but are not yet registered customers of the Royal Australian Mint, please note that you will have until the 14th August to sign up online or by calling (in Australia) 1300 652 020.