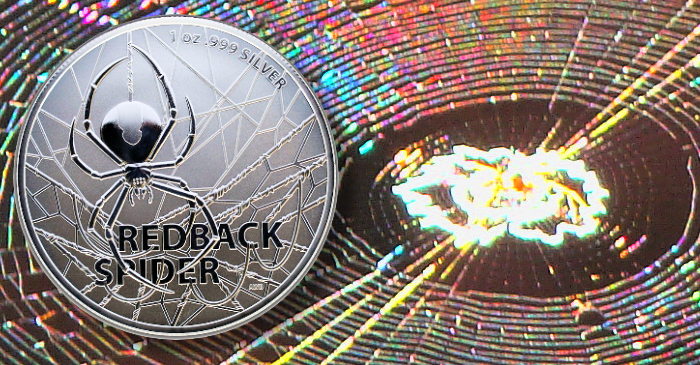 The Royal Australian Mint has launched a new bullion-related product which also sees the start of a new coin series. The first release in a series entitled “Australia’s Most Dangerous” features the beautiful, but potentially deadly, redback spider. Loved (or perhaps admired for their beauty) but certainly feared for their venom, the redback spider (Latrodectus hasselti) can be found throughout Australia. Since many arachnologists, those who study the behaviour of spiders, can attest to, humans are never more than six feet away from most commonly found spiders. Among these, the redback is especially common living among humans, where they build their webs in dark places in homes and gardens. Although redbacks are feared for their venomous bite, Australia has had an anti-venom treatment since 1956, with no human fatalities recorded since then. Redbacks are also not known for being aggressive, and most bites that do occur are by accident. 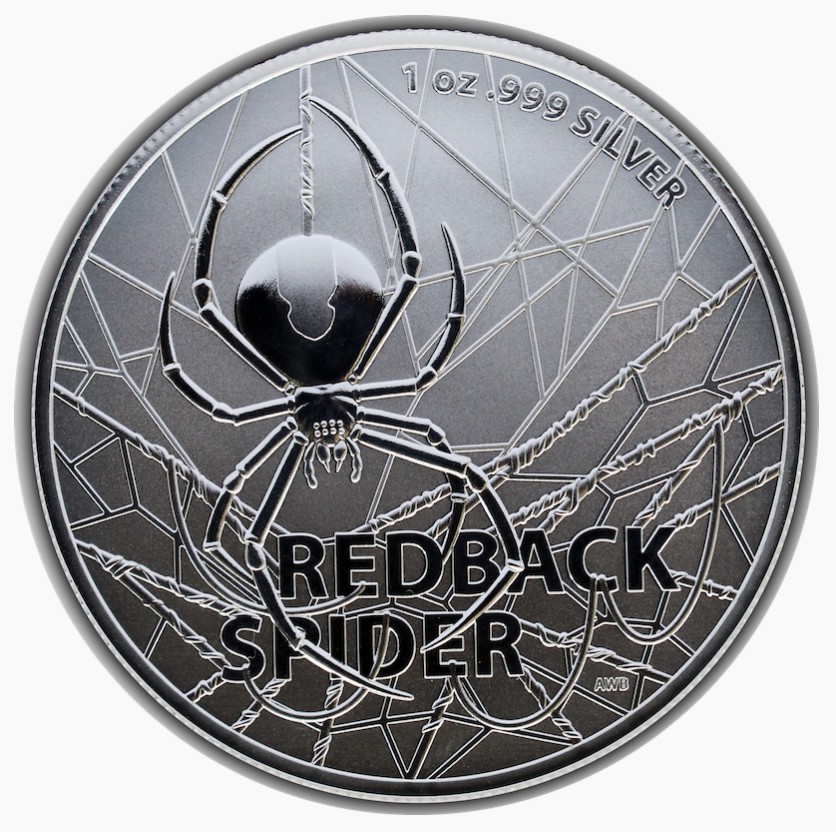 The reverse side of the coins depicts an intricately detailed image of the female redback spider delicately suspended in her characteristic, though unusual, web pattern. The text REDBACK SPIDER is placed in two lines to the lower right of the redback. 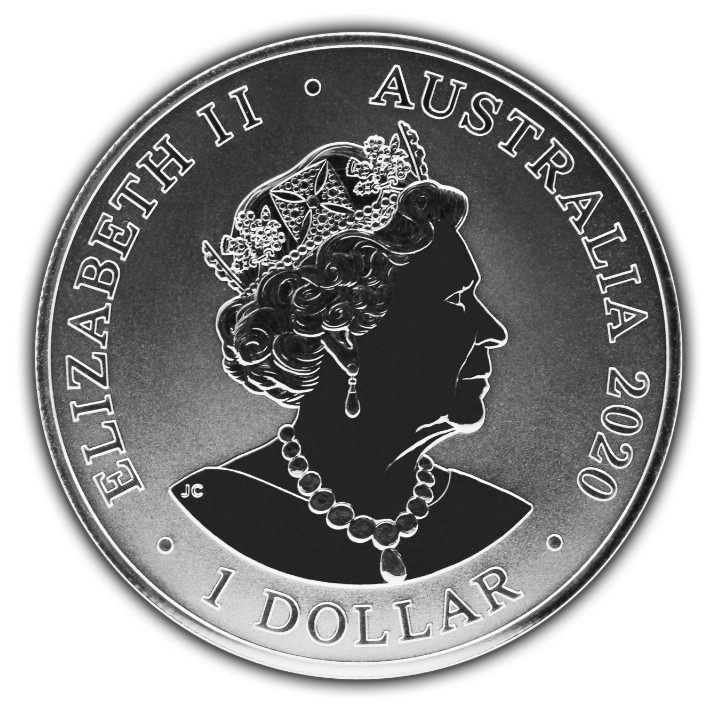 The obverse side includes the latest effigy of HM Queen Elizabeth II created by Jody Clark that was introduced onto Australian coinage in 2019. The denomination of 1 DOLLAR is placed under the portrait.

For more information about the Royal Australian Mint and LPM, the latter of which is based in Hong Kong and is the official distributor of this first release in a new series, collectors and investors can visit their website for further details about purchasing.