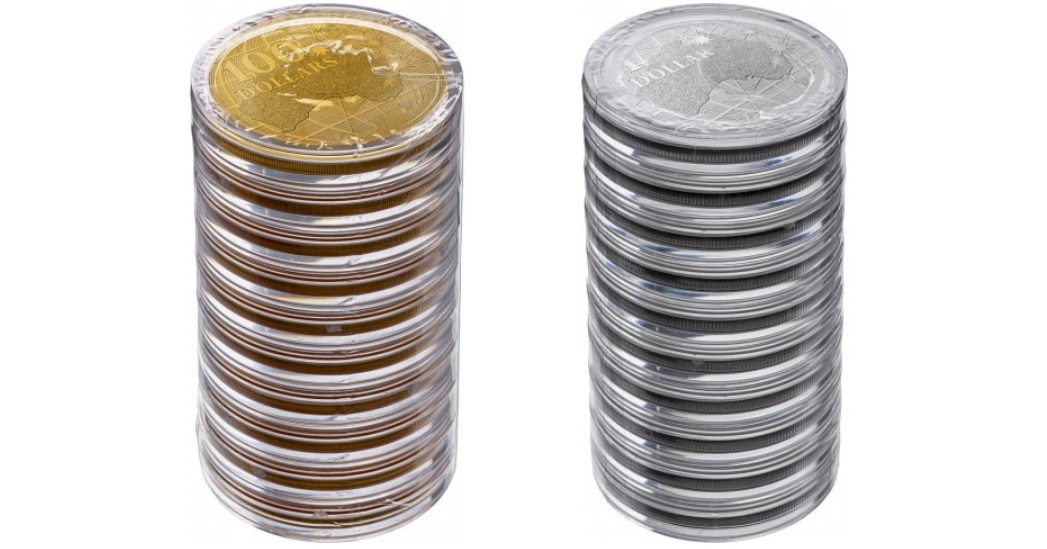 The Royal Australian Mint has released a new line of bullion coins in both gold and silver which revisits a design once considered for a new series of coinage introduced for the country’s transition to a decimal currency. Entitled Beneath the Southern Skies, the investment coin series pays homage to Stuart Devlin (1931 – 2018).

In 1964, as Australia was preparing to switch from a system of currency which consisted of pounds, shillings and pence to a decimal system of dollars comprising 100 cents, the artist Stuart Devlin won a competition to design the country’s first decimal coins. Presently, the reverse designs seen on the dollar, (introduced in 1984) 50, 20, 10 and 5 cents introduced in 1966 are those created by Devlin. 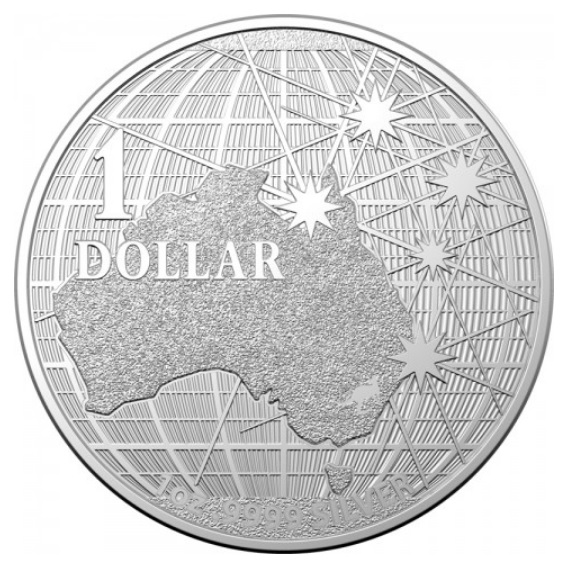 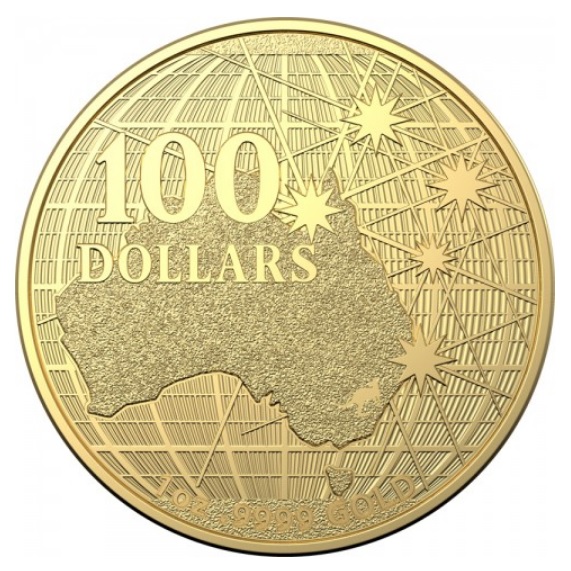 The Royal Australian Mint produces the coins at their facilities in Canberra with the depiction of the Southern Cross, the outline of the Australian continent and a series of longitude and latitude lines in the background. The denominations of “1 DOLLAR” (silver) and “100 DOLLARS” (gold) are superimposed over the depiction of Australia. 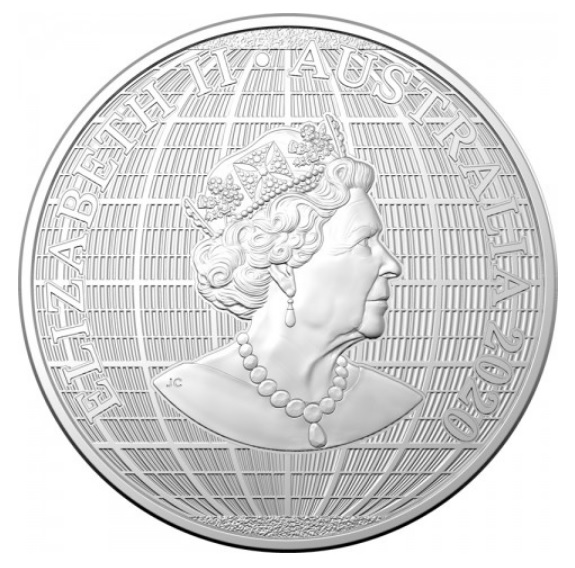 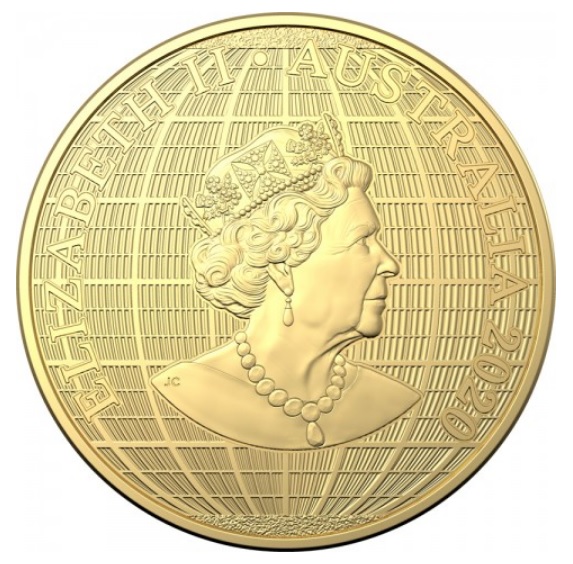 The obverse side includes the Commonwealth effigy of HM Queen Elizabeth II created by British engraver Jody Clark and introduced onto Australian coinage this year. The year of issue is included in the legend around the Queen’s likeness.

The gold content in the $100 coins is ethically produced by Australian metal with three levels of security. Both coins are minted to a .9999 purity. Each coin is encapsulated and offered individually, in a sealed roll of 10 or in a strongbox of 240 coins. For additional information about these coins, please visit the website of LPM Group Limited, Hong Kong for silver here or for gold here.