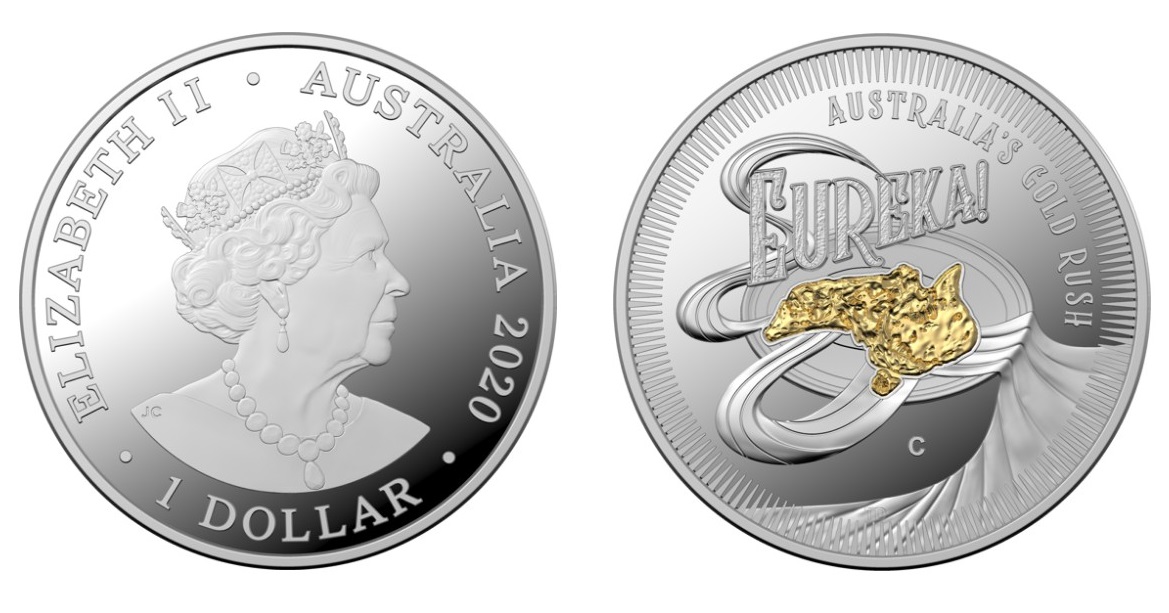 The Royal Australian Mint has released new collector coins which pay tribute to the era of Australia’s famed gold rush, which was first discovered in 1851. New South Wales was the scene of the country’s initial discovery of large deposits of gold when Edward Hammond Hargraves (1816–1891), a gold prospector, claimed to have found gold in Australia in 1851, effectively starting an Australian gold rush.

Before the end of that year, the gold rush spread to many other parts of the state where gold had been found, not just to the west, but also to the south and north of Sydney. When the rush began in Ballarat, then a small town in Victoria, diggers discovered it was indeed a prosperous goldfield. The territory’s lieutenant-governor paid a visit to the site and watched five men uncover a staggering 136 ounces of gold in just one day. The settlement of Mount Alexander was even richer than Ballarat, as it was discovered that gold was sitting just under the surface, the shallowness allowing diggers to unearth huge gold nuggets easily. In only seven months, 2.4 million pounds of gold was transported from Mount Alexander to nearby capital cities. Ultimately, the gold rushes caused a massive influx of people from overseas. Between 1852 and 1860, 290,000 people alone migrated to Victoria from the British Isles, with 15,000 coming from other European countries, and 18,000 emigrated from the United States where there had been a similar gold rush in California in 1849.

The Australian gold rushes went on to fundamentally change the convict colonies into more progressive cities with the influx of free immigrants. One particular import due to the gold rush was that of camels which were believed ideal for the transport of provisions. The remote desert landscapes of Western Australia needed supplies, and camels were ideal for the job. Camels were imported into Australia by Afghan cameleers and were proven to be crucial to Western Australia’s gold industry. Today, Australian gold production amounts to more than 288 troy tonnes of gold mined between 2016 and 2017, and, as such, Australia is now the second-largest producer of gold in the world. 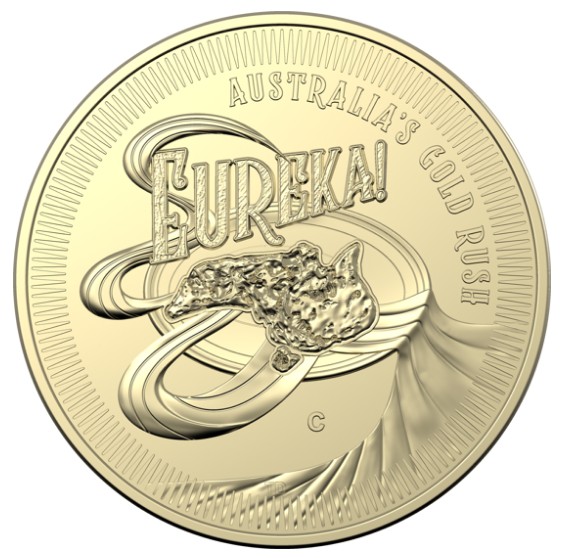 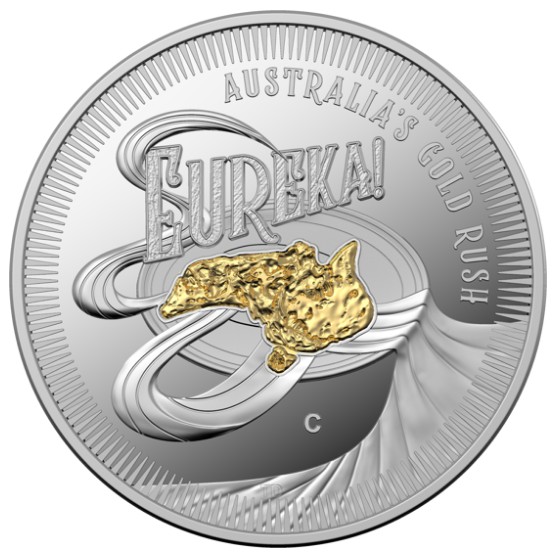 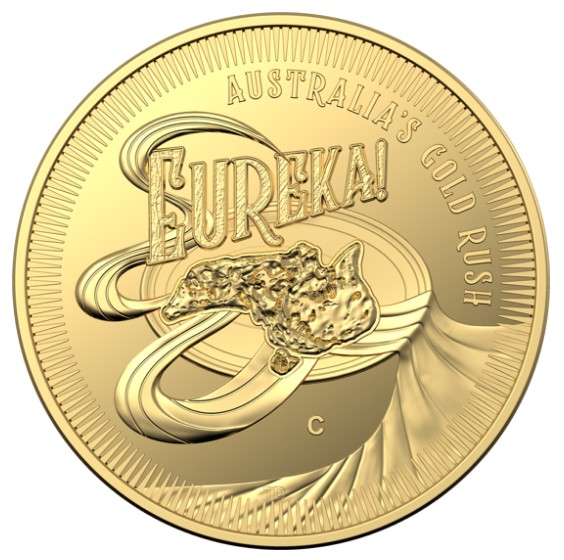 The coins are produced in three metals: Gold, silver, and aluminium-bronze, with reverse designs shared on all three versions. The reverse side is designed by graphic artist Tony Dean and includes a detailed depiction of what might have been a typical gold nugget discovered in one of the many sites of gold discoveries during the rush. Additional elements of the design provide the inclusion of a pan, used for the panning of gold in streams and the text EUREKA, a word commonly used to exclaim the discovery of gold by miners. The silver version includes gold plating on the nugget to highlight the design. 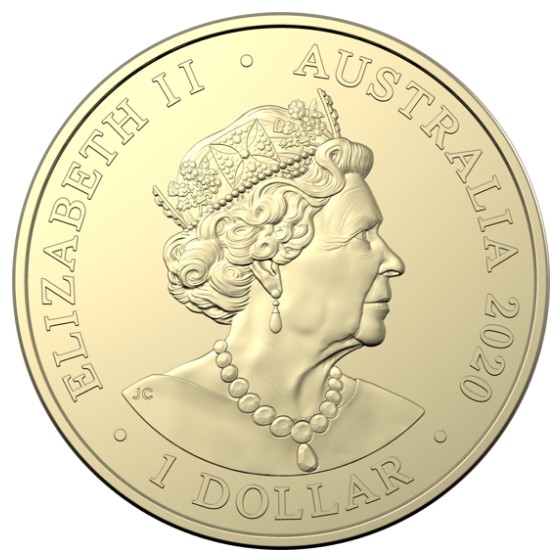 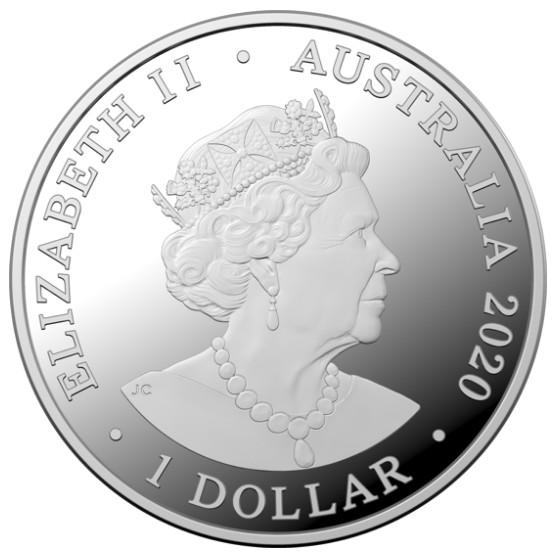 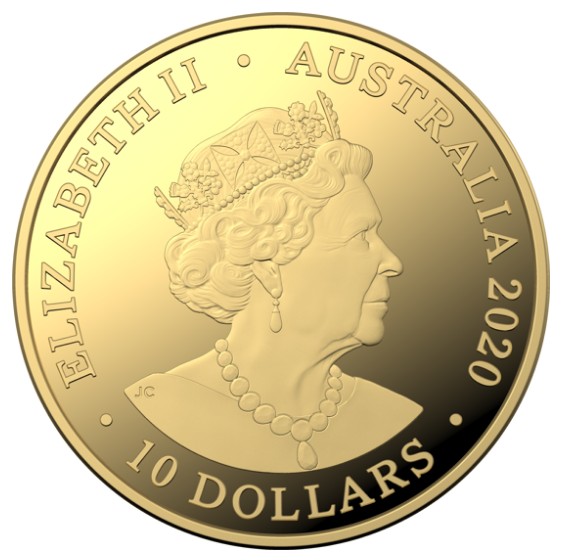 The obverse includes the Commonwealth effigy of HM Queen Elizabeth II created by Jody Clark and was introduced onto Australian coinage starting in 2019. The denomination of 1 DOLLAR or 10 DOLLARS is placed below the Queen’s likeness. 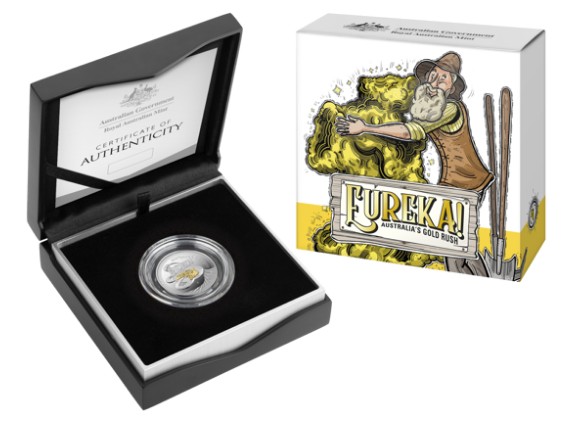 The gold and silver Proof-quality coins are presented in custom cases and include certificates of authenticity. 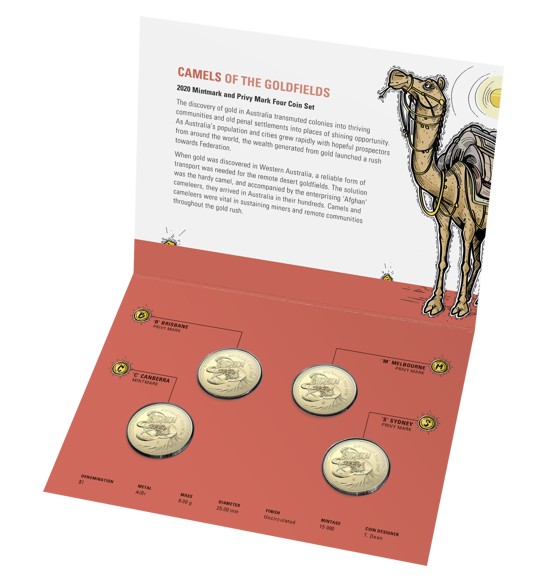 The Brilliant Uncirculated base metal versions are presented in a colourful blister-pak type folder which includes four coins, each with different mintmarks: B — Brisbane, C — Canberra, M — Melbourne, and S — Sydney. For additional information about these coins and others offered by the Royal Australian Mint, please visit their website.