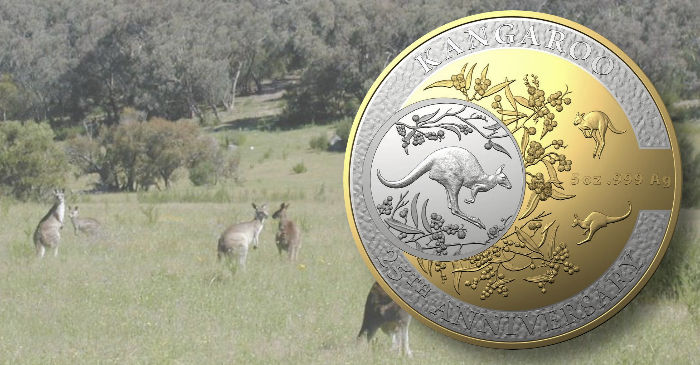 The Royal Australian Mint has launched (9th July) the latest designs which are part of their popular series of collector bullion coins featuring one of the county’s national wildlife symbols, the endearing kangaroo. Loved by collectors both in Australia and overseas, these new gold and silver Proof coins are wonderful additions to the enduring Kangaroo series on its 25th anniversary. 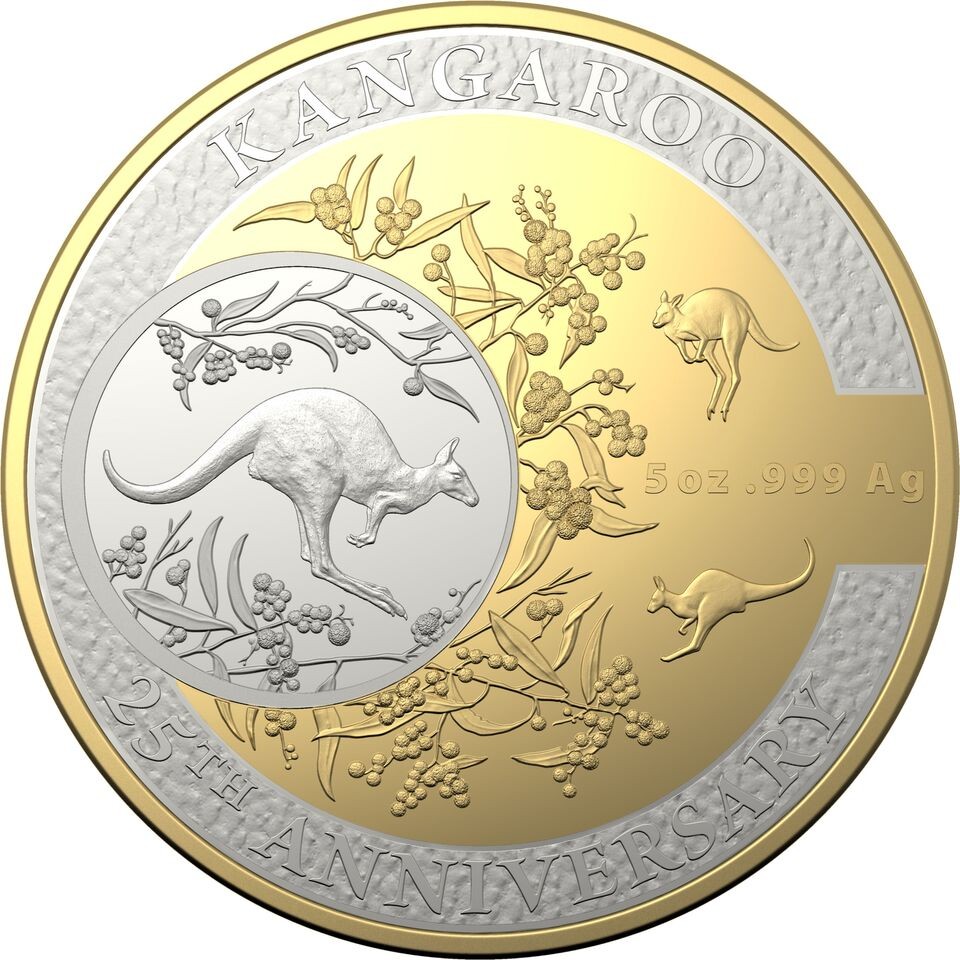 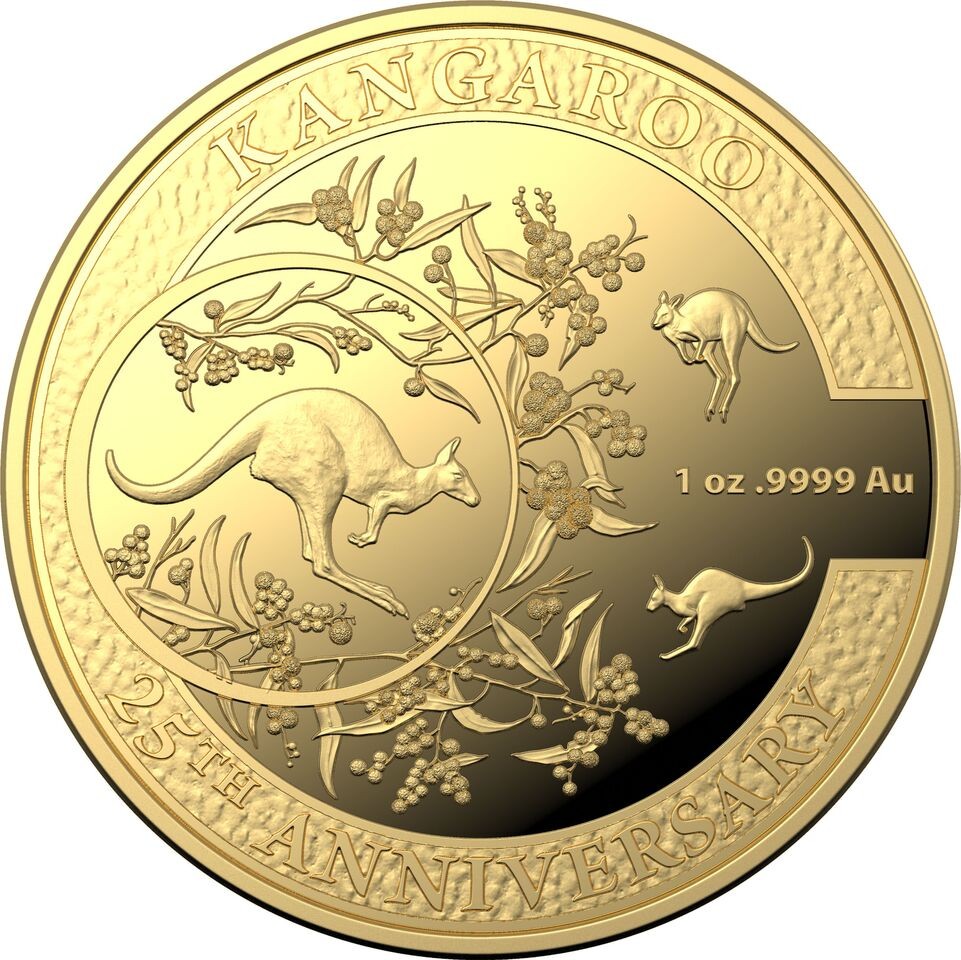 These latest additions, the 2018 $100 gold Proof coin and the 2018 $10 “super-size” fine silver selectively gold plated Proof coins, incorporate and reimagine designs from a selection of the mint’s past Kangaroo series coins, released annually since 1993. The special designs for the two coins reflect on some of the series’ past incarnations, while also taking the mint’s craftsmanship to the next level through detailed, intricate depictions. The 2018 gold Proof coin is struck from one ounce of pure gold and the 2018 fine silver selectively gold plated Proof coin is made from five ounces of fine silver with selective gold plating highlighting part of the commemorative design. 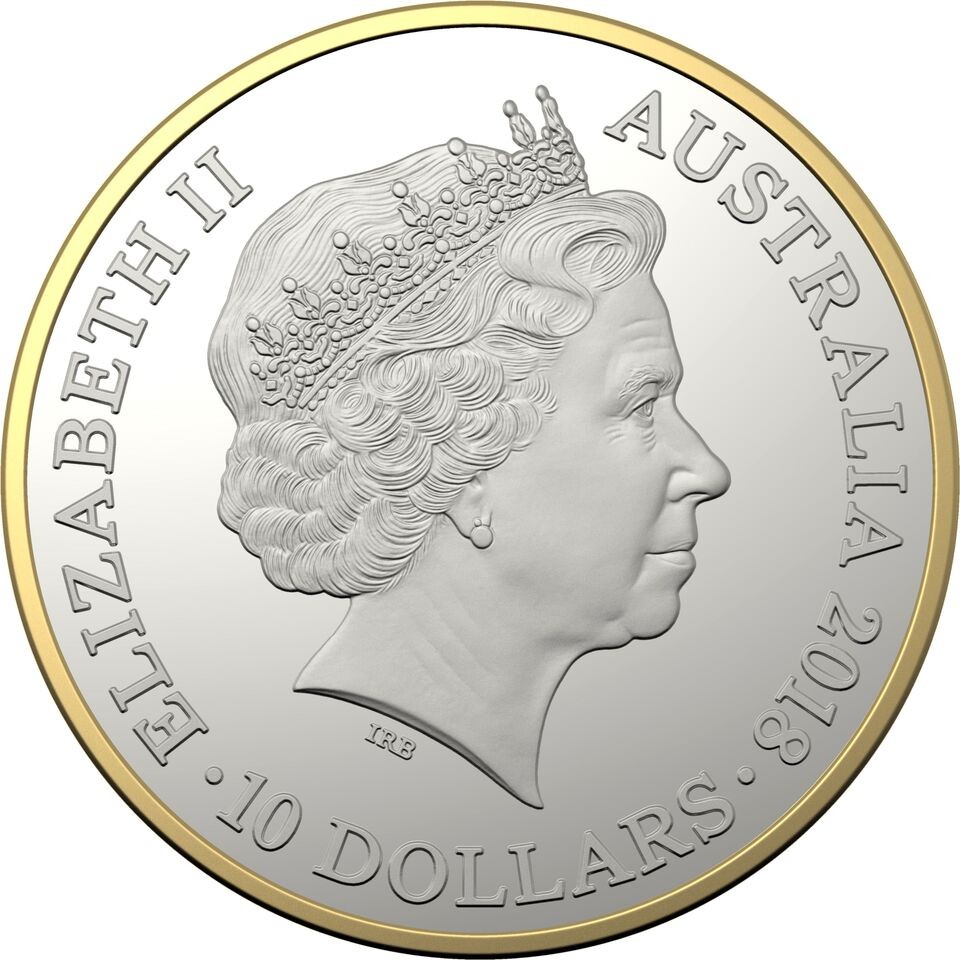 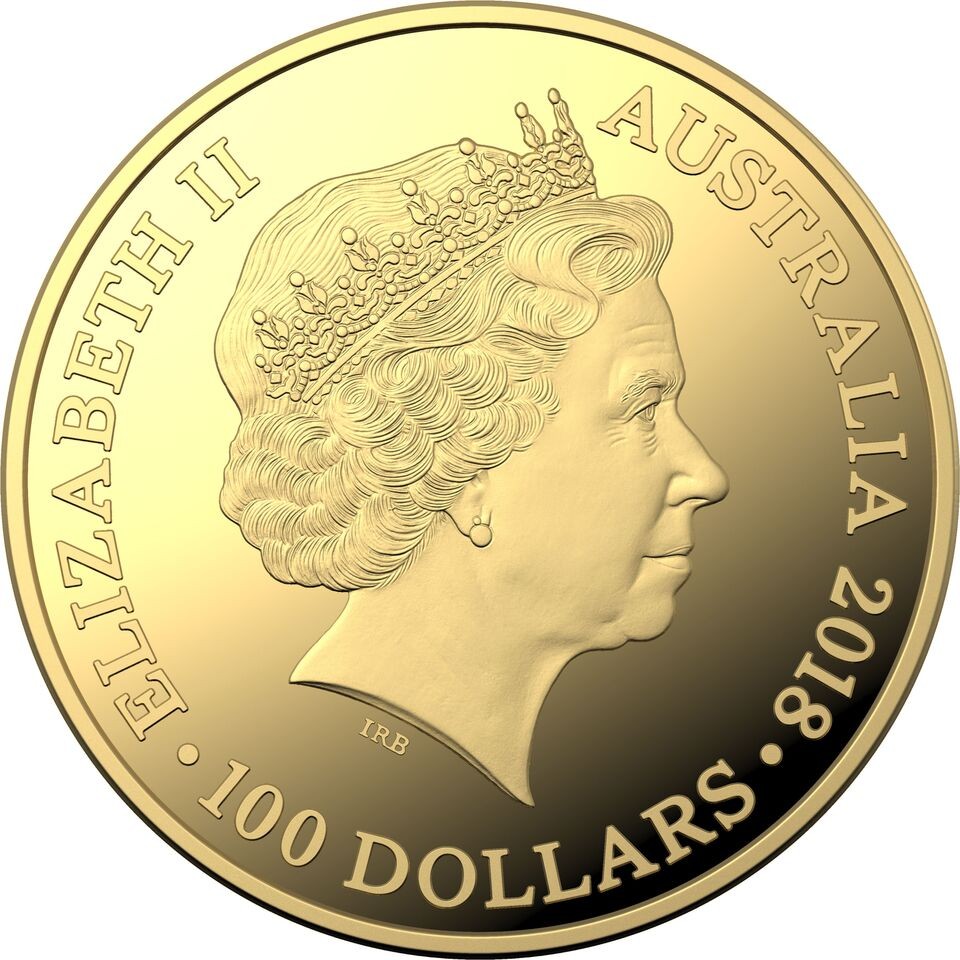 Both releases are issued as Australian legal tender and feature the Ian Rank-Broadley effigy of Her Majesty Queen Elizabeth II, the monetary denomination, and the year 2018 on the coin’s obverse. These coins are also especially important for collectors, as the effigy of the Queen, which has been placed on all Australian and many collector coins since 1999, is to be replaced in 2019 with a fifth effigy created by Royal Mint engraver Jody Clark. 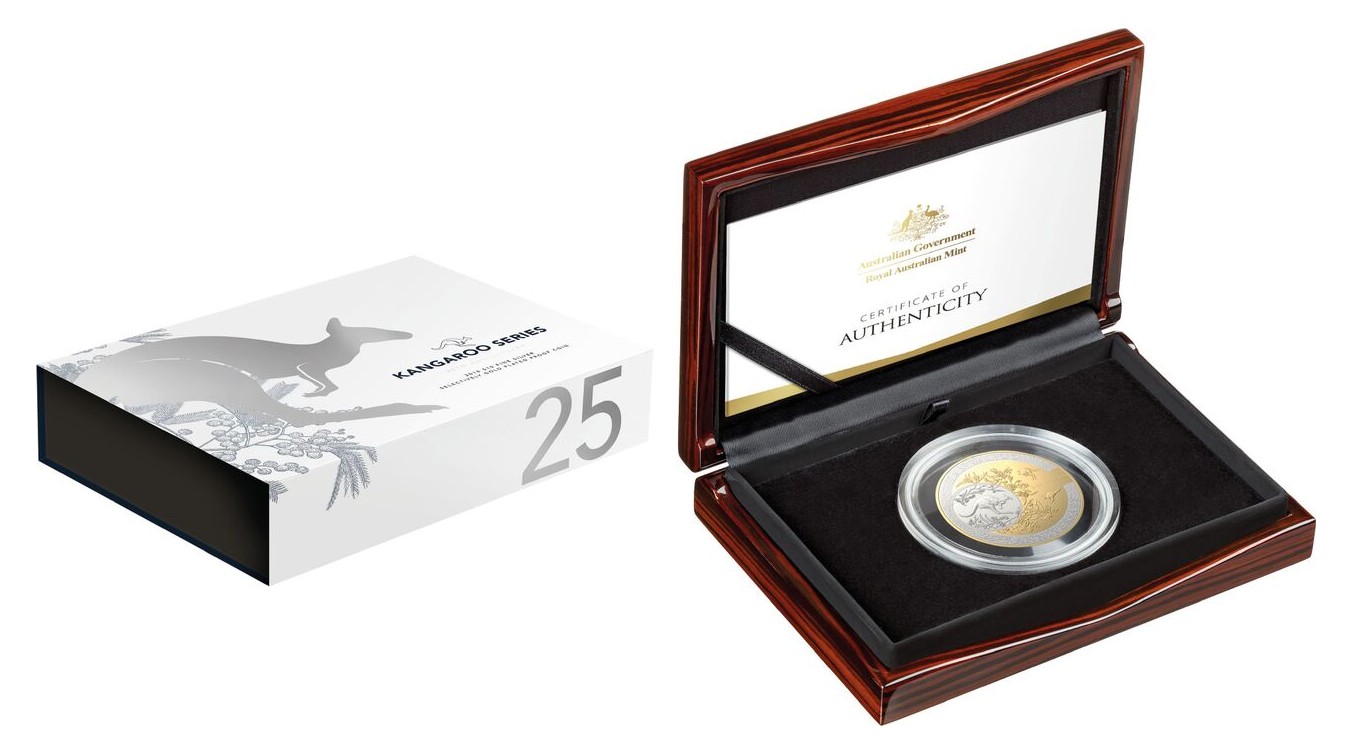