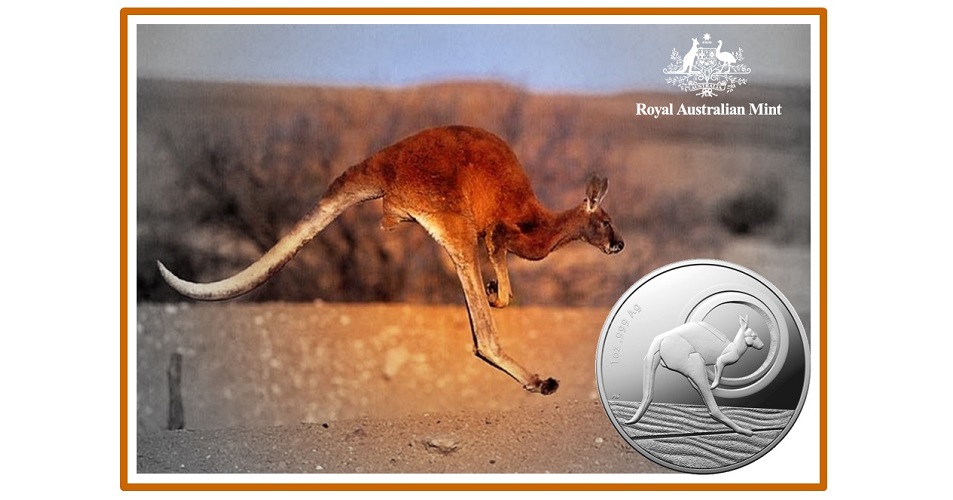 The Royal Australian Mint has released their latest silver Brilliant Uncirculated and Proof-quality coins which are part of their ongoing and popular “Kangaroo” silver coin series. The 2021-dated coins are entitled “Outback Majesty,” which evokes images of Australia’s arid centre, the epic “Never Never” — a colloquial name for the Australian outback and its undisputed king — the ubiquitous kangaroo. This series is one of the more popular annual releases, loved by collectors both in Australia and overseas. Now in its 28th year, the reverse designs focus on one of Australia’s wildlife ambassadors and depict a different image every year.

The Royal Australian Mint silver Kangaroo coin series initially introduced in 1993 is one of few legal tender bullion silver coins to change their reverse design with every release. The Kangaroo coins have also included three effigy changes since their release. The first effigy was created by sculptor Raphael Maklouf, the second effigy depicted from 2000 was the work of sculptor Ian Rank-Broadley, and the most recent effigy of Queen Elizabeth II introduced last year was designed by artist and engraver Jody Clark.

The new reverse design is designed by Royal Australian Mint senior coin sculptor Aleksandra Stokic, who illustrates the kangaroo in motion, hind legs extended in the familiar stance so often seen as they race and hop. In the background is a representation of the Australian sunset just before it meets the open plains of the horizon. To the left of the design is the coin’s specifications, 1 OZ .999 Ag. The obverse side includes the Commonwealth effigy of HM Queen Elizabeth II introduced on all Australian circulation coinage in 2020, along with the coin’s denomination of ONE DOLLAR placed below the Queen’s likeness. 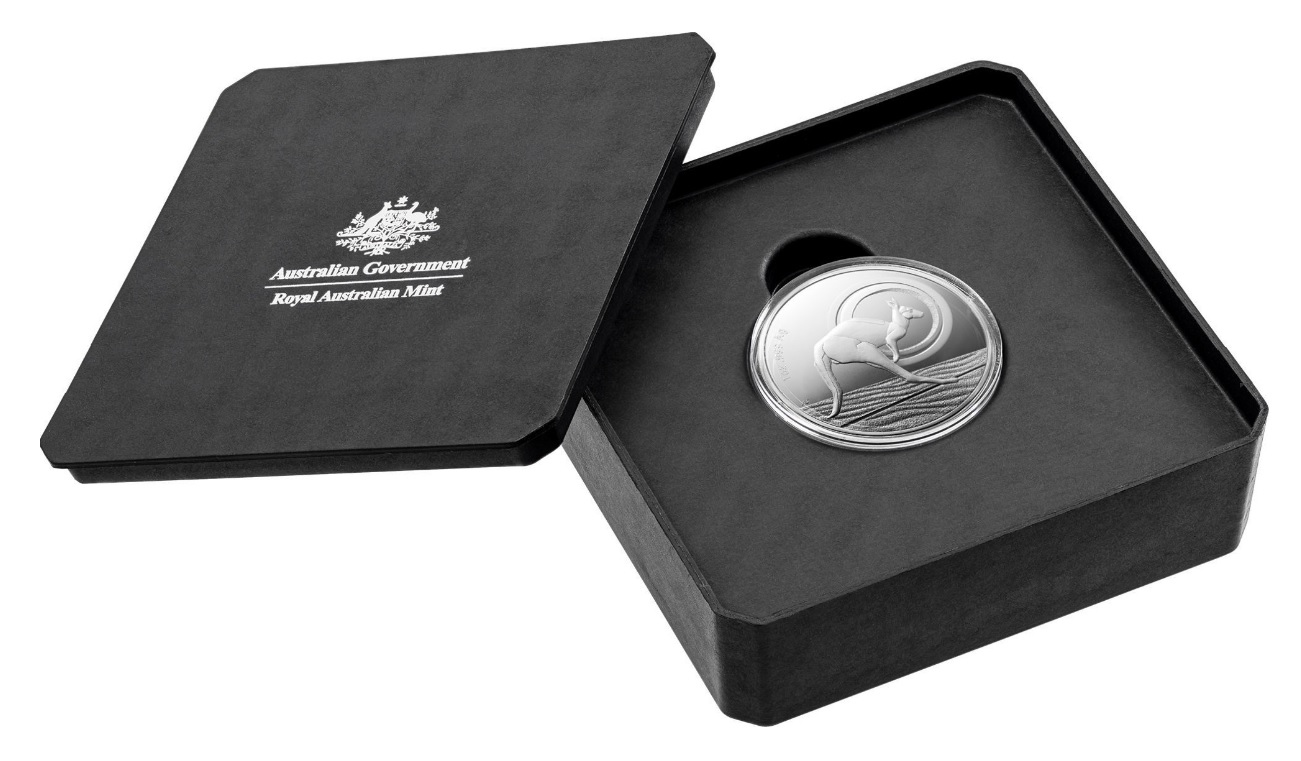 The Proof editions of the Outback Majesty coins are encapsulated and presented in a custom case accompanied by a certificate of authenticity. The Brilliant Uncirculated-quality strikes are encapsulated and include minimal packaging, which is perfect for collectors and investors alike. For more information about both coins, please visit the website of the Royal Australian Mint.