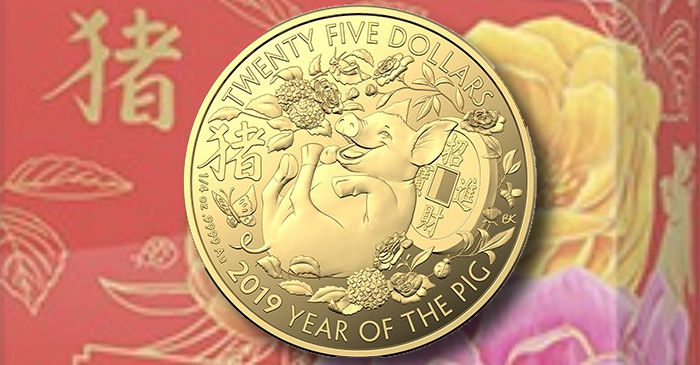 The Royal Australian Mint has released new lunar zodiac collector coins which celebrate the Year of the Pig, commencing on the 5th February 2019. The Chinese zodiac, which consists of a 12-year cycle, comes to an end with the Pig — and a new cycle will begin for 2020. As with the western zodiac, there are believed to be certain characteristics and traits associated with each year. Each sign of the lunar zodiac, which is represented by animals, both actual — and in the case of the Dragon — mythical.

For instance, did you know: 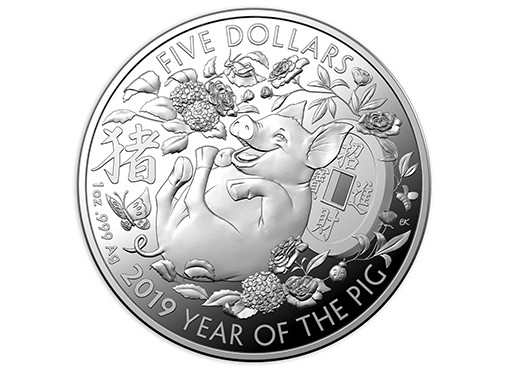 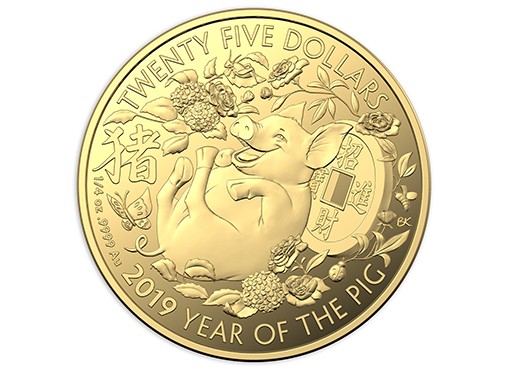 The three coins are produced in gold and silver, which share the same reverse design. Included in the depiction is the auspicious nature of the Year of the Pig. This is represented with a happy pig holding a lucky Chinese coin representing wealth. The pig is surrounded by various earth elements representing the final sign of the 12-year lunar cycle. 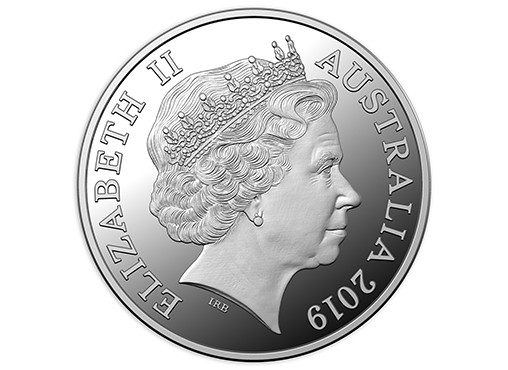 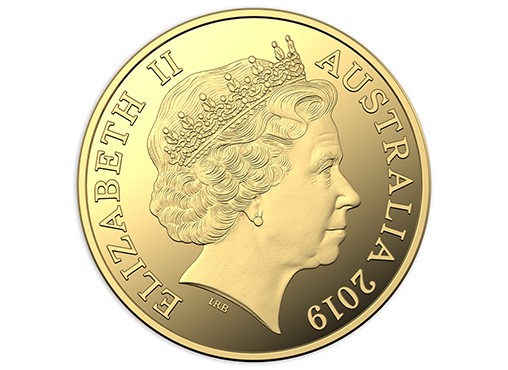 All three options of these Proof quality coins include the effigy of HM Queen Elizabeth II as created by Ian Rank-Broadley. 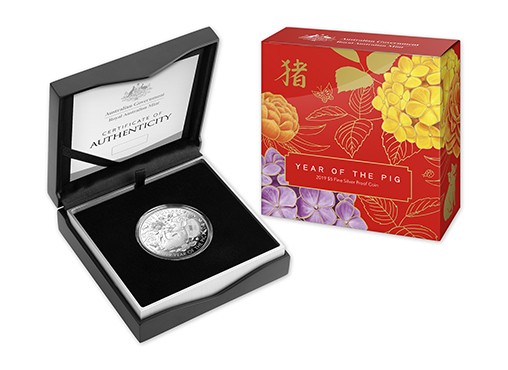 Each coin is individually encapsulated and presented in a custom case, along with a certificate of authenticity. For additional information about these coins and others available from the Royal Australian Mint, please visit their website.