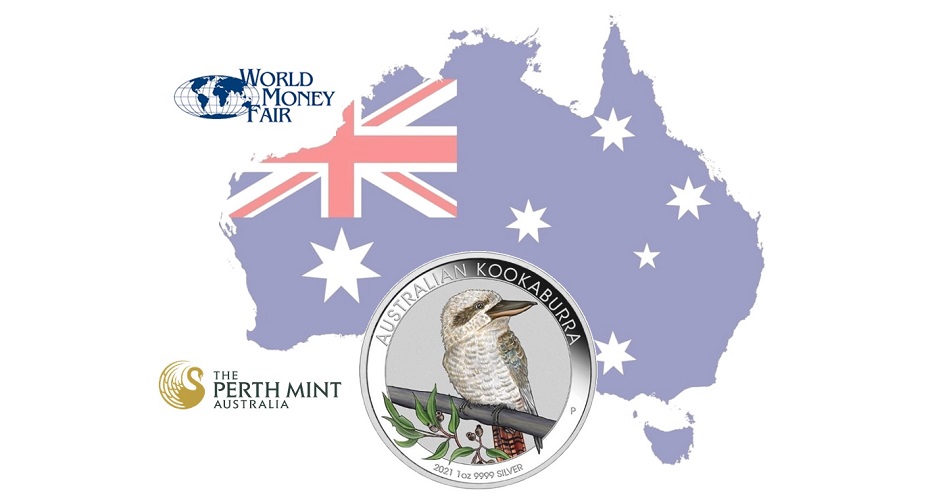 The Perth Mint has released (29th January) new silver Proof coins which salute the 50th anniversary of the World Money Fair, one of the coin community’s most anticipated and popular shows held annually in Berlin, Germany. The 50th anniversary World Money Fair (WMF) was due to take place in Berlin from the 29th to 31st January 2021. First held in 1971 in Basel, Switzerland, the show found a new home in Berlin’s Estrel Convention Centre in 2007 and has become one of the numismatic community’s most prestigious events, and most widely attended, in terms of collectors, dealers, and the coin manufacturing industry. For the first time in the show’s history, the show will take place in a virtual format due to the ongoing pandemic. 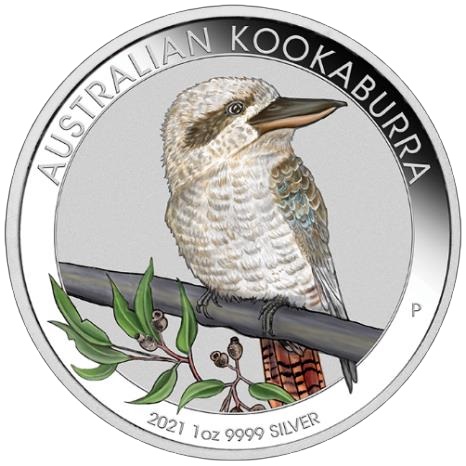 The Perth Mint has minted an exclusive colour-enhanced coin for release in WMF packaging to mark this special event. Featuring the new 2021 Kookaburra designed by Aleysha Howarth, and in vivid colour, the coin’s design depicts a full-colour representation of a kookaburra perched on a branch of a gum tree with leaves and seedpods. The reverse also includes the inscription AUSTRALIAN KOOKABURRA, the Perth Mint’s P mintmark, the coin’s weight and purity, and 2021. 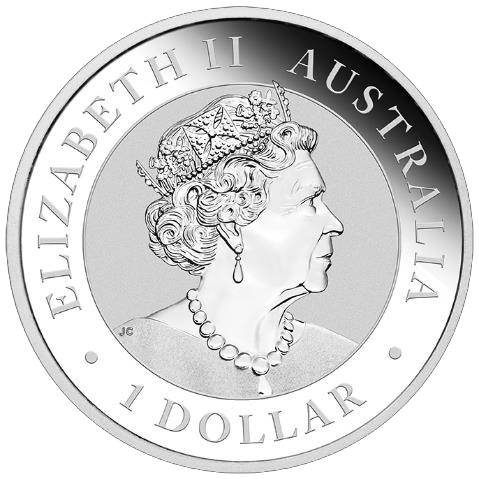 The obverse side bears the Commonwealth effigy of HM Queen Elizabeth II designed by Jody Clark effigy and the coin’s monetary denomination of 1 DOLLAR placed below the profile. 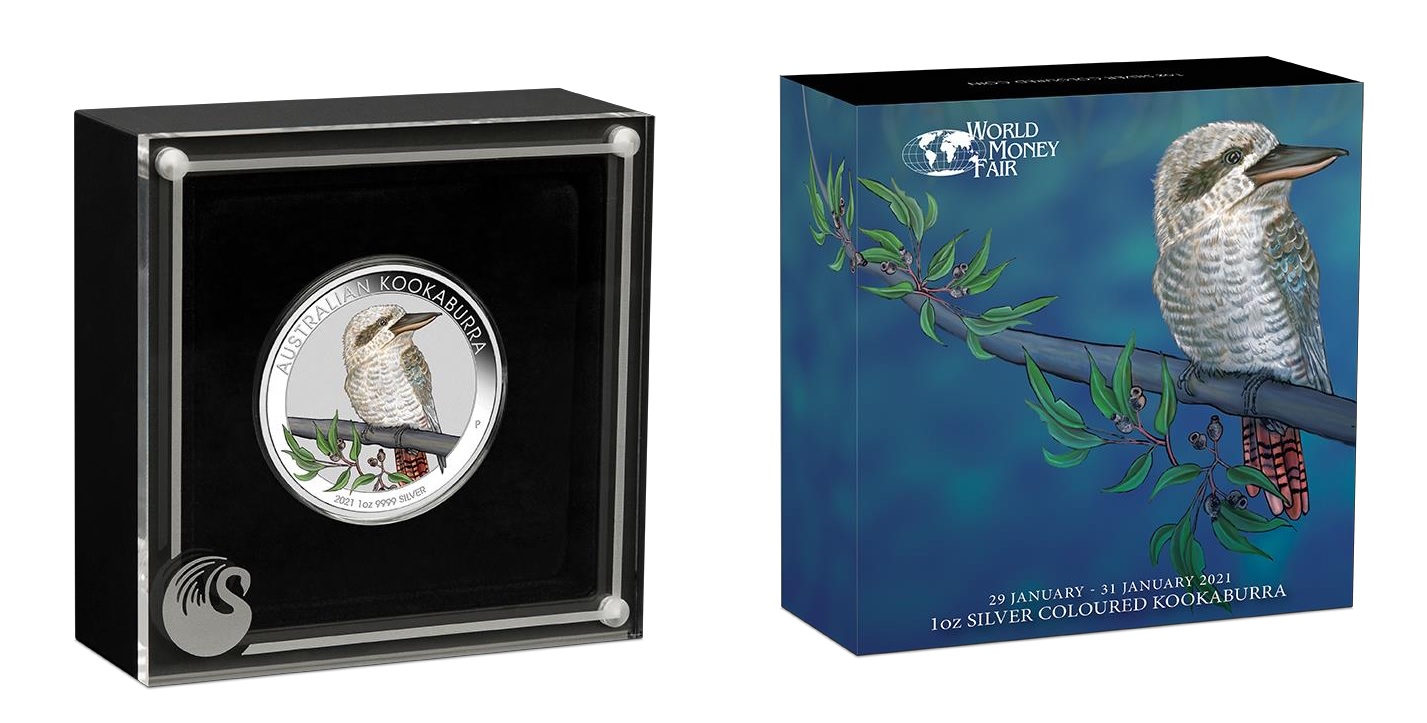 Officially released on the 29th January, the coins are housed in a classic display case with a clear lid and include a specially designed World Money Fair 2021 logo on the outer protective box,  accompanied by a numbered certificate of authenticity. For additional information, please visit the website of the Perth Mint.

Niue: Step back in time while going Back to the Future with new licence plate silver and colour rectangular coin