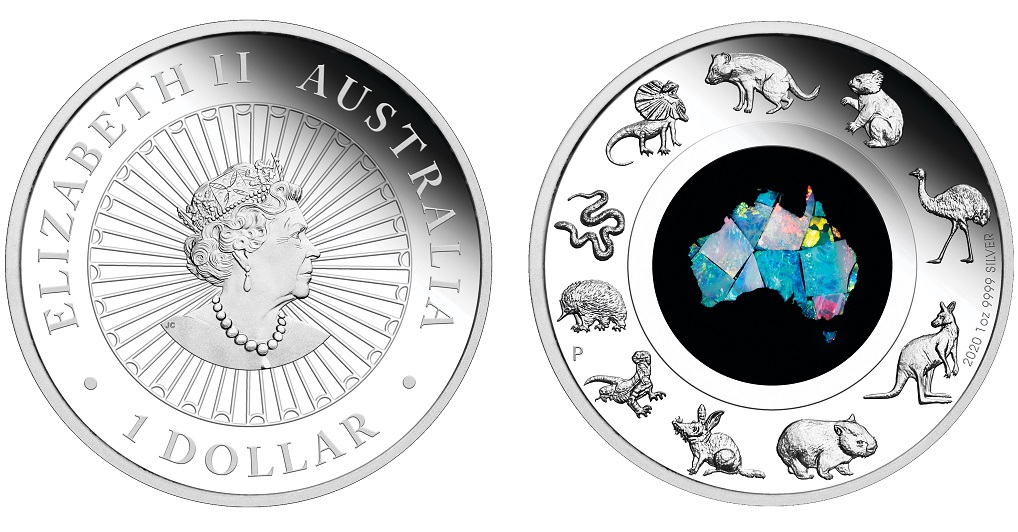 The Perth Mint has released (7th July) new silver and Proof crown coins which highlight an array of features usually associated with the land down under. The design specifically focuses on the unique wildlife only seen in Australia as well as Australia’s place in world Opal production. Australia is the planet’s sixth-largest country, and, at the same time, the smallest of the world’s continents. Evolving across more than three billion years, it is also unique as the lowest, flattest, and driest continent (after Antarctica) and is home to a diverse range of climates, landscapes, and animals. Maritime explorers eventually confirmed its existence, revealing the island continent to be the home of an extraordinary range of wildlife and natural treasures. The Dutch explorer Willem Janszoon (1570–1630) landed on the western side of Cape York Peninsula and charted about 300 kilometres (185 miles) of coastline. Depictions of Terra Australis on world maps varied considerably between the 15th and 18th centuries as explorers traversed the Pacific Ocean. Still, it is British navigator James Cook who is credited with producing the first charted maps of the east coast in 1770. 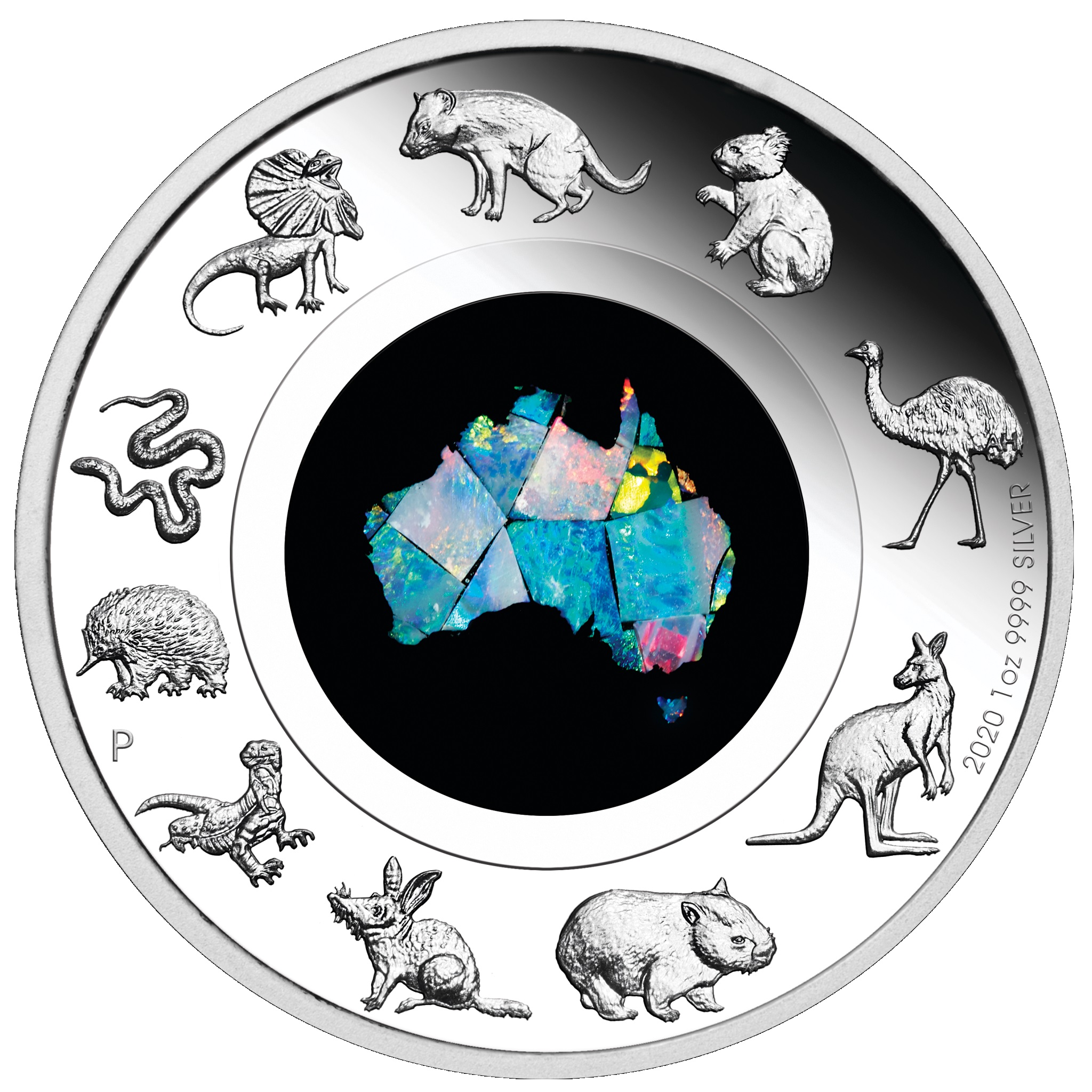 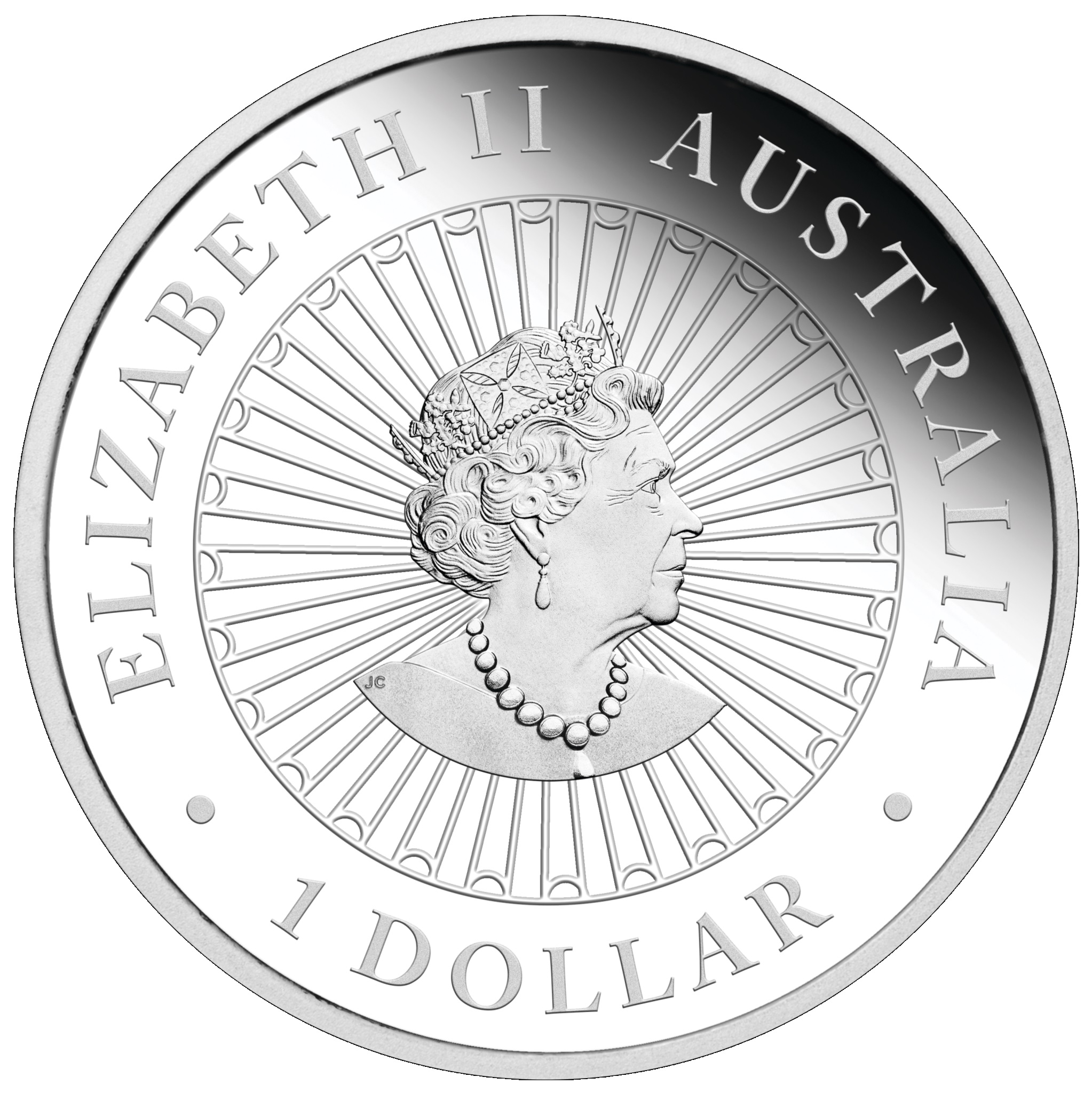 The obverse side includes the “Commonwealth” effigy of HM Queen Elizabeth II created by Jody Clark that was introduced on all circulating Australian coinage this year. The denomination of the coin, 1 DOLLAR, is placed below the Queen’s likeness. 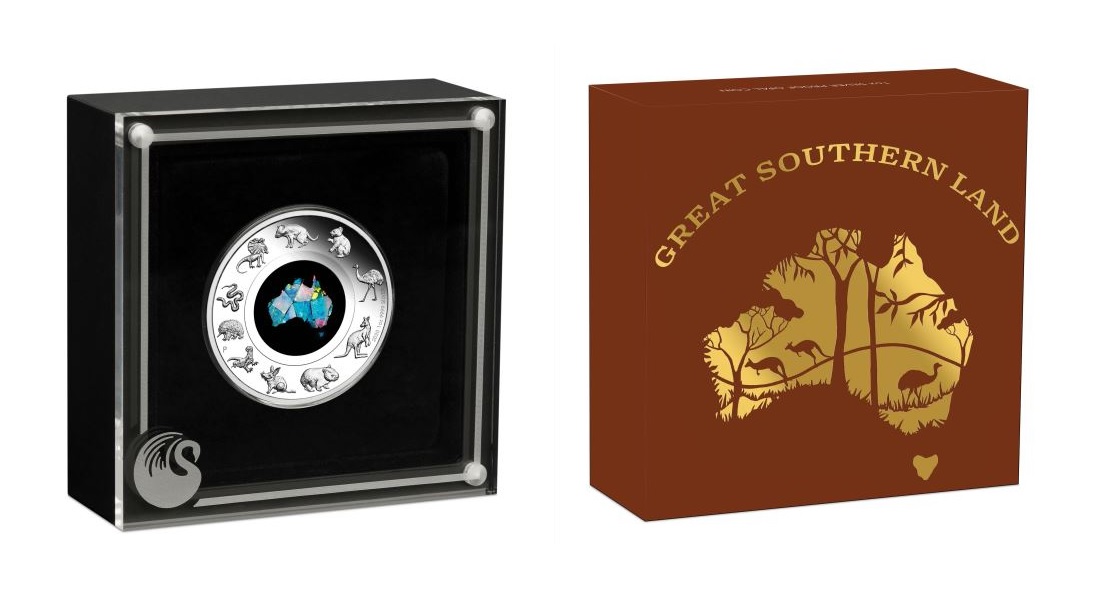 Each coin is encapsulated and presented in a classic display case with a clear lid and is accompanied by a numbered certificate of authenticity. For additional information about this coin and others available from the Perth Mint, please visit their website.