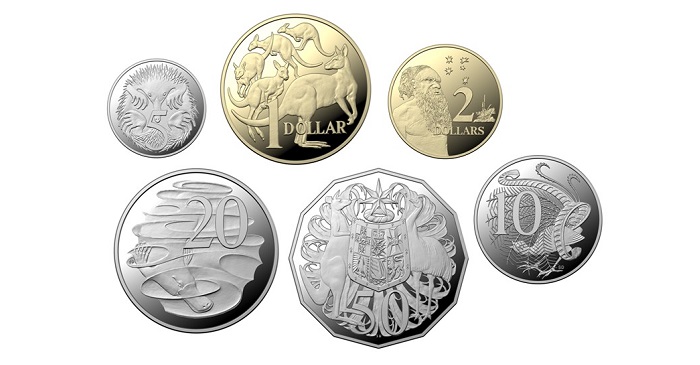 The Royal Australian Mint has released the 2020-dated six-coin base-metal Proof sets which for the first year features the sixth effigy of HM Queen Elizabeth II. The sixth portrait, created by Royal Mint UK engraver Jody Clark is the fifth likeness to be included on Australian coinage since the Queen’s accession in 1952. A special definitive fifth effigy of the Queen was used on commemorative 50-cent coins in 2000 designed and sculpted by Vladimir Gottwald on the occasion of the Queen’s royal visit. As such, the Clark “Commonwealth” effigy is the sixth seen on Australian coinage. 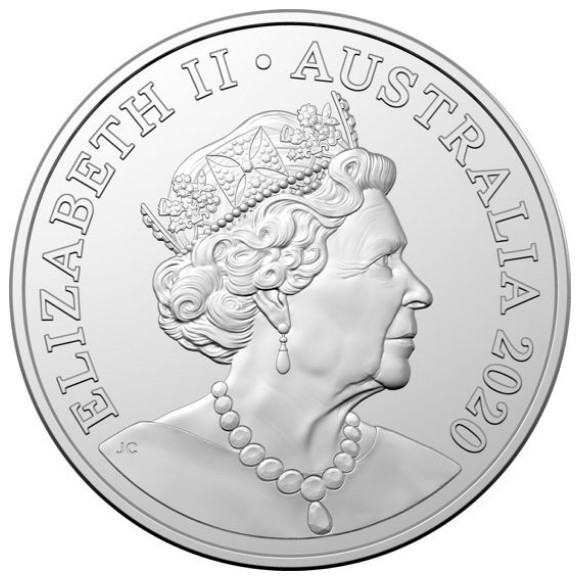 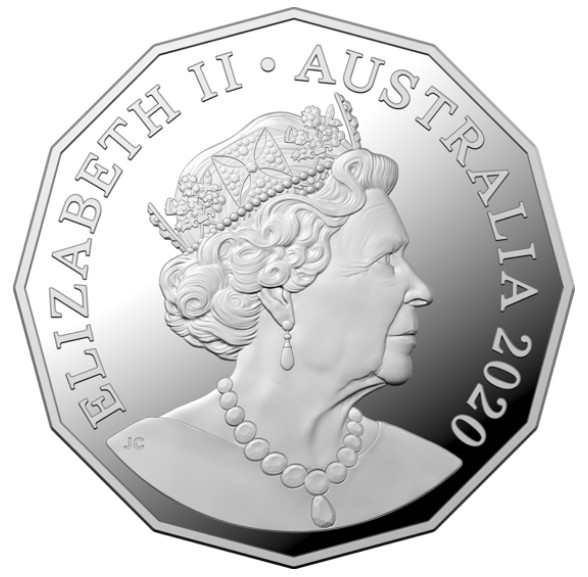 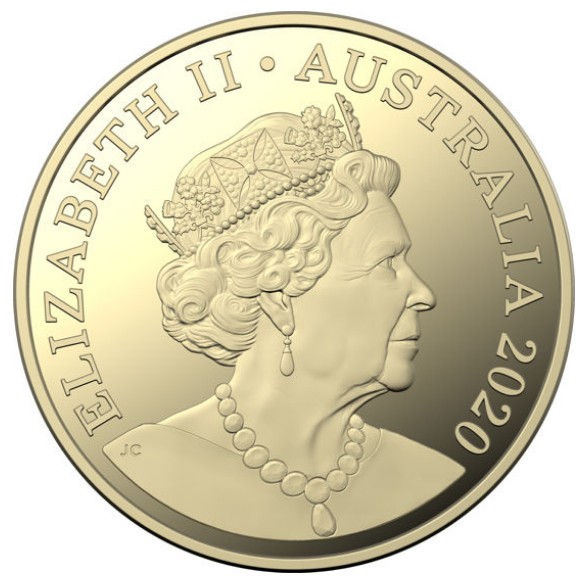 The set includes all currently circulating coins, from the five-cent to the two-dollar denominations, with the reverse designs first introduced in 1966 with the changeover to a decimal monetary system. Renowned engraver Stuart Devlin created the five to 50-cent reverse designs. The 50-cent coins were re-designed in 1969 to incorporate a 12-sided version. It is noteworthy to mention that Australian 50-cent coins are currently one of the heaviest and largest in diameter to be in circulation anywhere in the world. A new dollar coin depicting five hopping kangaroos was introduced in 1984, and in 1988 a two-dollar denomination depicting an Aboriginal tribal elder, designed by Horst Hahne, was placed into circulation. 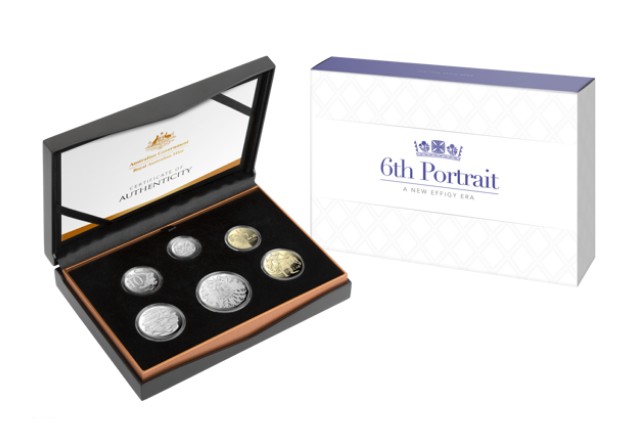 The set of coins is presented in a custom case and is accompanied by a certificate of authenticity. There is no set mintage for the base metal Proof set and will be produced to meet demand. For additional information about this coin and other products offered by the Royal Australian Mint, please visit their website.