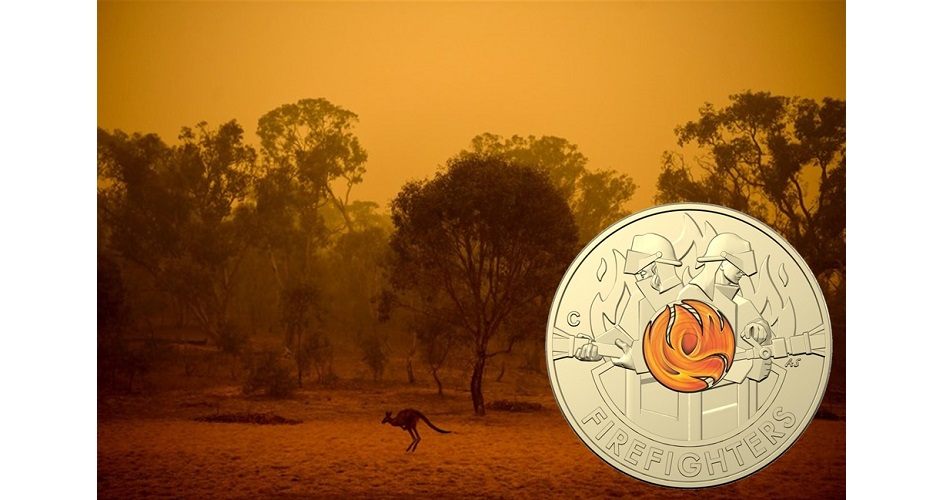 The Royal Australian Mint has launched (29th October) coloured $2 commemorative coins honouring Australia’s firefighters. It was less than 12 months ago that large parts of Australia suffered extensively from uncontrollable wildfires and the country’s firefighters — both career and voluntary — courageously combated the extreme conditions to keep the flames spreading and safeguard much of the country. The bushfires of 2019 into 2020 have colloquially become known as the Black Summer, which was a period of unusually intense bushfires in many parts of Australia. The major fires peaked during December and into January with a likely contributor to the bushfire crisis being the ongoing drought in Eastern Australia, the most severe on record for some fire-affected areas.

In response to Australia’s bush fires, more than 16 countries from around the world including Canada, the United States, Denmark, France, and many of Australia’s neighbours sent firefighters to the most intensely affected areas. The devastation was monitored by Australia’s Head of State Queen Elizabeth II, who, along with the Duke of Edinburgh, sent a message of condolence on the 4th January 2020 to the governor-general, in which she expressed her thoughts and prayers to all Australians at this difficult time.

All seven states and territories were reported to have been affected by the Bush fires during the Black Summer, including the island territory of Tasmania. On the 7th February 2020, it was reported that torrential rain across most of Southeast Australia had extinguished a third of extant fires with only a small number of uncontrolled fires remaining by the 10th February. 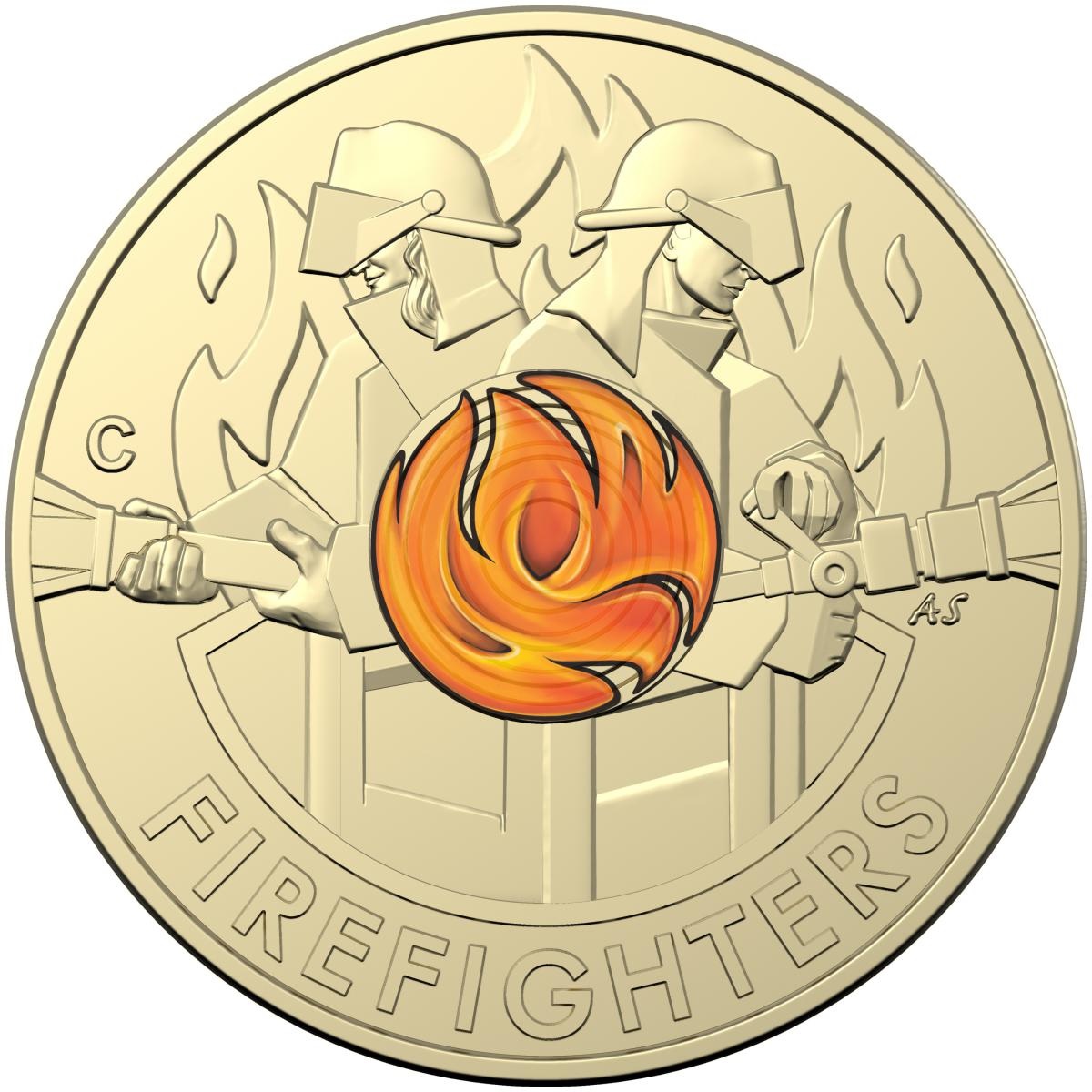 The new coin design is the work of Royal Mint artist Aleksandra Stokic, who has included stylised representations of two firefights standing back to back, with a vividly coloured fireball in the centre of the coin superimposed. Below the primary design is the text FIREFIGHTERS. 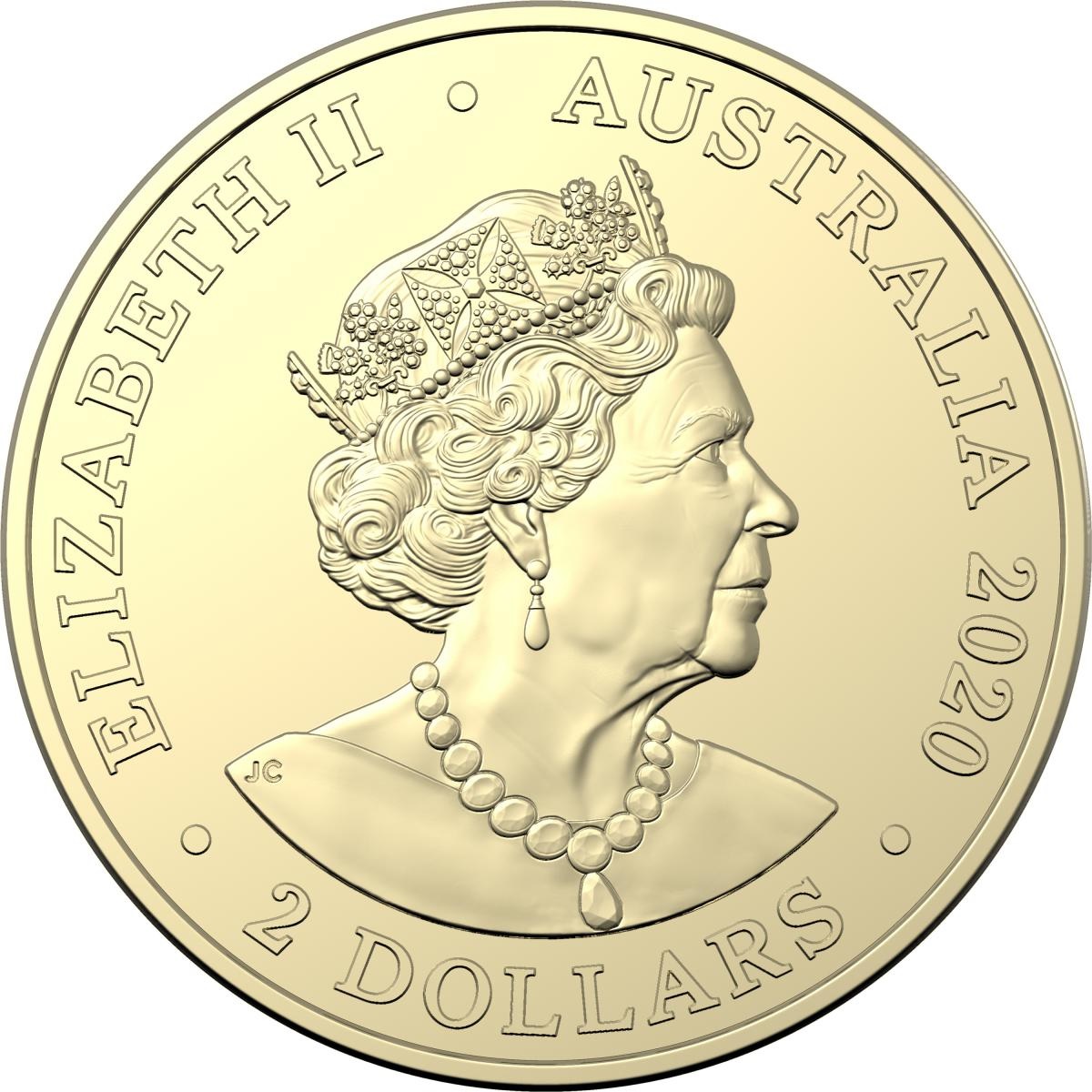 The obverse side includes the Commonwealth effigy of HM Queen Elizabeth II created by Engraver Jody Clark and adopted onto all circulation Australian circulation and many commemorative coins from this year. The denomination of 2 DOLLARS is placed below the Queen’s likeness. 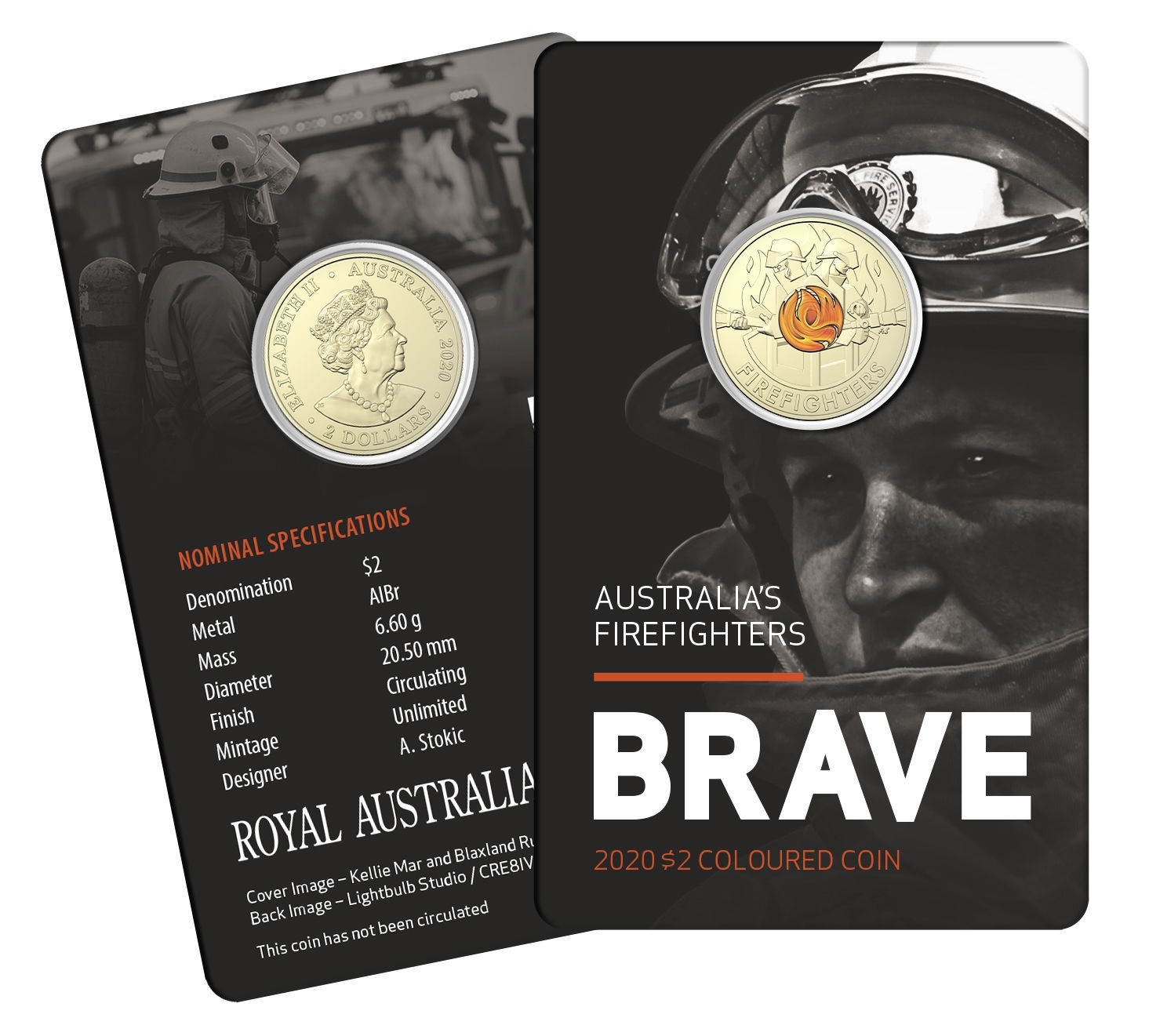 Speaking at the launch of the coins, Royal Australian Mint General Manager Mark Cartwright announced that $125,000 dollars of the proceeds from the sale of the coins will go to fire and emergency service organisations across the country. The 2020 Australia Firefighters $2 “C” mintmark colour Uncirculated coin is available in a limited mintage of 40,000 pieces here.