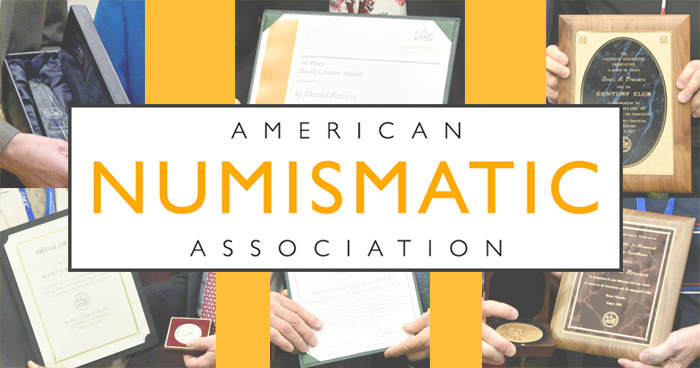 Kim Kiick will be Honored at FUN Convention in January

During the Florida United Numismatists 65th annual convention, American Numismatic Association Executive Director Kim Kiick will be recognized as a Numismatic Ambassador. On Friday, January 10, Dave Harper, retired editor of Numismatic News, will present the award to Kiick during the Ambassador Award Breakfast.

“The award is a service award for those numismatists who have given countless hours of service to their local, regional, or national organization,” said Tony Swicer, FUN administrator, Numismatic Ambassador Award Program. Every January, five individuals are recognized as Ambassadors.

“I am humbled to receive this award from FUN,” said Kiick. “I am so honored to be involved with so many passionate and thoughtful collectors sharing the joys of the hobby. It has truly been an honor to serve this community.”

Started in 1974 by Cliff Mishler of Krause Publications, the Numismatic Ambassador award is presented to a divergent group of collectors in the field of numismatics — from grassroots collectors to nationally known numismatists. ”An Ambassador can be nominated by anyone,” said Swicer. “Once we have all of the nominees, the names and biographies are sent to current Ambassadors for a vote. The Ambassadors vote for one to five nominees, then the top five are recognized with the award. Each Ambassador receives a plaque and a lapel pin.”

Every January, the FUN convention brings in over 1,500 dealers, Heritage Auctions, exhibitors, and more than 10,000 avid collectors. Hosted by the Florida United Numismatists, the convention is free to the public. This year’s show is January 9-12, 2020.