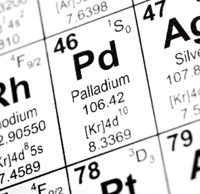 The American Palladium Eagle bullion coin bill (H.R. 6166) was passed by the Senate on November 30th by unanimous consent, which clears its way to being signed by the President next week.

This bill will provide numismatic consumers with a fourth precious metal, complementing gold, silver, and platinum, as well as provide economic support for the single source of palladium in America, the Stillwater Mining Company of Billings, Montana.

The bill was originally sponsored by Montana’s Congressman, Denny Rehberg, who saw this as an opportunity to both fill a niche for coin collectors and precious metals investors who wanted an American palladium coin, as well as counter-balance the effects of General Motors’ post-restructuring decision to use offshore sources for the palladium in their products.

From the Congressman’s web site, he stated, “This is a good bill for Montana that will empower the private sector to create good, well-paying jobs. As the price of gold skyrockets, Palladium provides investors with an option for an alternative precious metal.” 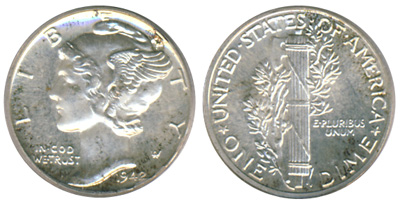 The coins will weigh one troy ounce, at a purity level of .9995, with the appropriate size and thickness set by the U.S. Mint to achieve that weight requirement. The artwork will be based on A. A. Weinman’s ‘Winged Liberty’ design used on the obverse of the misnamed ‘Mercury Dime’. The reverse will be a high relief version of the 1907 American Institute of Architects medal, also designed by Weiman.

If the Mint decides to produce proof or uncirculated versions of the Palladium Eagles, to the greatest extent possible, they would need to ensure that the surface treatment of each year’s coin differs in some material way from the preceding year.