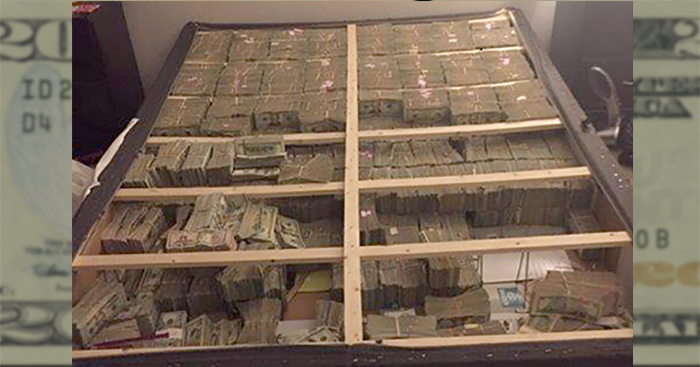 A Westborough, Massachusetts, box spring stuffed with $20 million. The photo was released by the U.S. Attorney’s Office following a January 4 raid, which was the apex of a three-year money-laundering investigation.

Editor’s note: Although this story doesn’t involve numismatics per se, we thought it was a good opportunity to draw attention to U.S. anti–money-laundering regulations, which have a big effect on the daily operations of coin, bullion, and paper-money dealers. Many collectors are unaware of the work that goes on behind the dealer’s desk to make sure crooks aren’t using the dealer to wash their ill-gotten gains. (Also, we couldn’t resist the chance to post a photo of 20 million U.S. dollars in a box spring.)

(Boston)—Approximately $20 million in cash hidden inside a box spring in a Westborough, Massachusetts, apartment was seized late yesterday, and a Brazilian man was arrested in connection with conspiring to launder proceeds of the massive TelexFree pyramid scheme.

According to the complaint, in April 2014, federal agents searched the headquarters of TelexFree, Inc., in Marlborough, Massachusetts. Later that day, Carlos Wanzeler, one of the founders of the company, allegedly fled to Brazil, his native country, where he has remained. Wanzeler and TelexFree co-founder James Merrill were indicted in July 2014 on charges that they operated TelexFree as a massive pyramid scheme. Merrill pleaded guilty to those charges in October 2016 and is awaiting sentencing.

The complaint alleges that an intermediary working on Wanzeler’s behalf contacted an associate for help transferring millions of dollars of TelexFree money—still hidden in the greater Boston area—from the United States to Brazil. The associate, who subsequently became a cooperating witness for the government, allegedly arranged with Wanzeler’s nephew in Brazil to launder the cash through Hong Kong, convert it to Brazilian reals, and transfer it to Brazilian accounts.

According to court documents, Rocha, acting as a courier for Wanzeler’s nephew, flew from Brazil to JFK Airport in New York City a few days ago. Yesterday, Rocha met the cooperating witness at a restaurant in Hudson, Massachusetts, and allegedly gave him $2.2 million in a suitcase. After the meeting, agents followed Rocha to an apartment complex in Westborough, Massachusetts, and later arrested him. That night, federal agents searched an apartment at the Westborough complex and seized a massive stockpile of cash hidden in a box spring. The cash appears to total approximately $20 million. 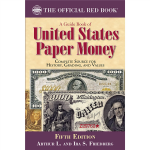 The charging statute provides for a sentence of no greater than 20 years in prison, three years of supervised release, and a fine of $250,000 or twice the gross gain or loss, whichever is greater. Actual sentences for federal crimes are typically less than the maximum penalties. Sentences are imposed by a federal district court judge based on the U.S. Sentencing Guidelines and other statutory factors.

The details in the complaint are allegations. The defendant is presumed to be innocent unless and until proven guilty beyond a reasonable doubt in a court of law.   ❑