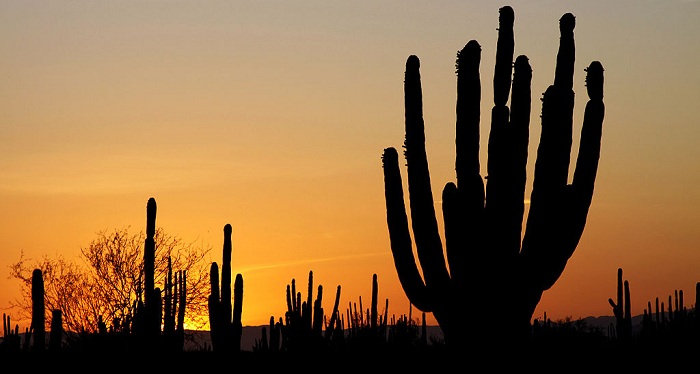 Although Sonora is Mexico’s second-largest state in total area, it is less populated and industrialized than its neighbor Chihuahua. While it is sunny virtually the entire year, Sonora is also very arid in most parts. The state’s value lies in its rich copper supplies, single-handedly providing most of the entire country’s copper. Since it borders the United States along Arizona and New Mexico, Sonora also displays a great deal of American influence. Let us take a closer look at this often underrated travel destination on our numismatic tour and uncover the secrets of Sonora. 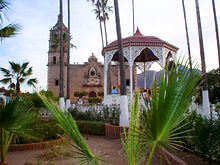 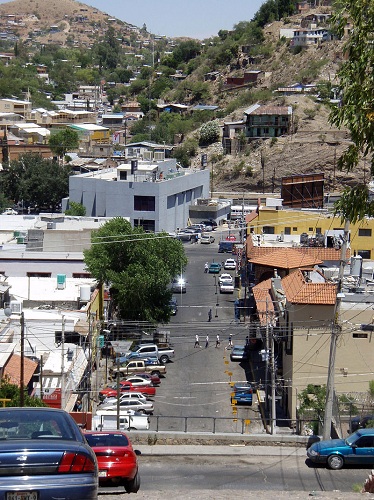 The coastal and plains regions are where the state experiences its most harsh arid and hot conditions with rainfall being very scarce. The Sierra Madre Occidental takes up most of the eastern half of Sonora, where temperatures and rainfall are somewhat more agreeable. Land degradation and deforestation have rapidly increased the desertification of Sonora, however, as the climate was not originally so arid. 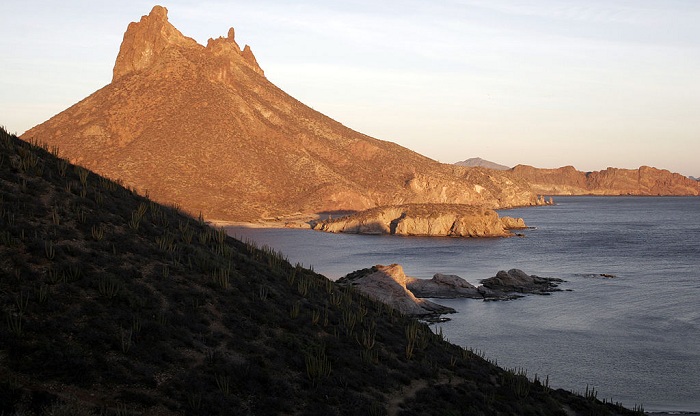 Due to this separation of arid and wet climates from west to east in Sonora, its flora and fauna vary. Desert plants are quite common throughout the state, with many cactus, mangrove, and halophile species dominating the region. A great number and variety of grass species can be observed in the eastern half of the state. There are 139 native mammal species, including white-tailed deer, coyotes, jaguars, mountain lions, and wild sheep. Gila monsters and various snake species are also common, and quails, turkeys, and roadrunners are typical birds in the region.

The history of Sonora is very complicated and rife with conflict, with the two primary indigenous tribes, the Yaquis and the Mayos, vigilantly defending their territories from outsiders. Commencing with the Spaniards’ arrival in the 1530s, border skirmishes became routine until well into the 17th century, culminating in the conversion of most indigenous peoples to Roman Catholicism by Jesuit priests.

This did not end the conflict between the indigenous peoples and the Mexican government, however. At the end of the 19th century, the remaining Yaqui and Mayo peoples began to feel marginalized and discriminated against by the policies of President Porfirio Diaz. With the fascistic Diaz overthrown by the combined might of enraged indigenous groups and local Sonorans, the Yaquis and Mayos finally won back their right to live in Sonora without fear of harsh treatment.

Sonora boasts one of the strongest educational systems in Mexico, but due to the state’s reliance on livestock and agriculture for economic growth, it grows increasingly desertified and unpopulated. Around 85% of Sonora’s population lives on the coastline due to the popularity of fishing. The population demographics are a mix of Caucasian, Mestizo, and Indigenous, with the Mayos and Yaquis still quite prevalent.

Indigenous groups like the Yaquis practice a mix of Roman Catholicism and traditional beliefs, and then combine this with colorful performances such as the well-known deer dance. Notable local favorite styles in music include huapangos (songs played at bull fights), rancheras (music about lost love), and corridos (long poems). 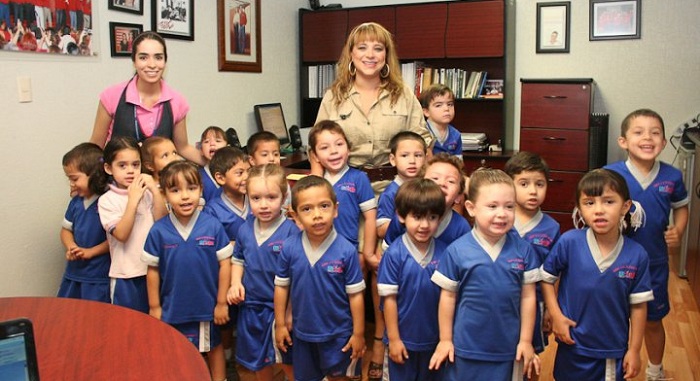 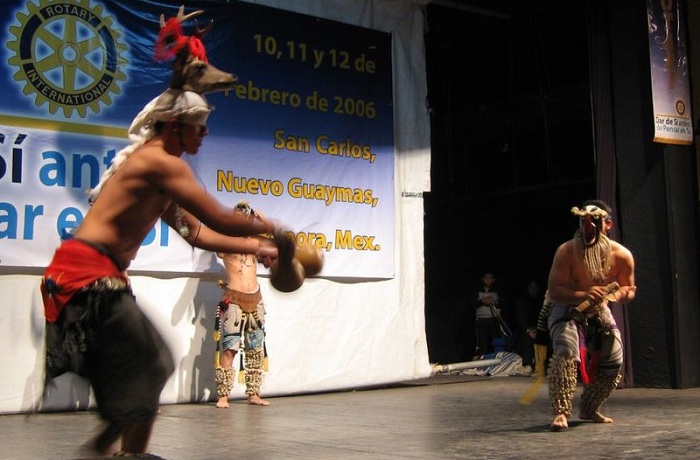 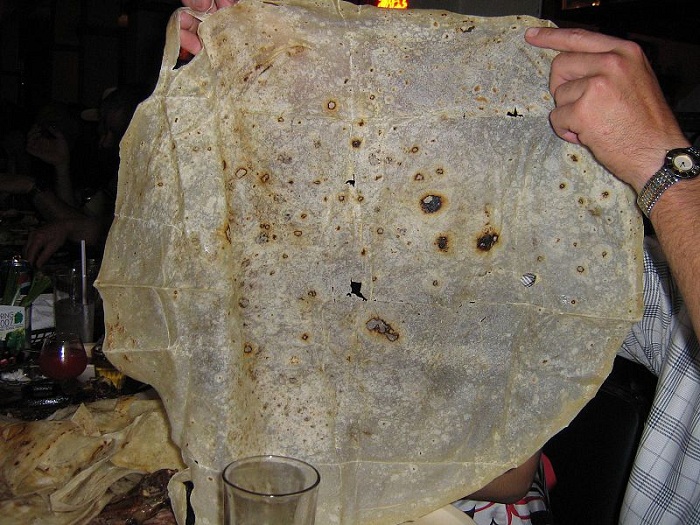 A large tortilla. (Photo by Thelmito.) 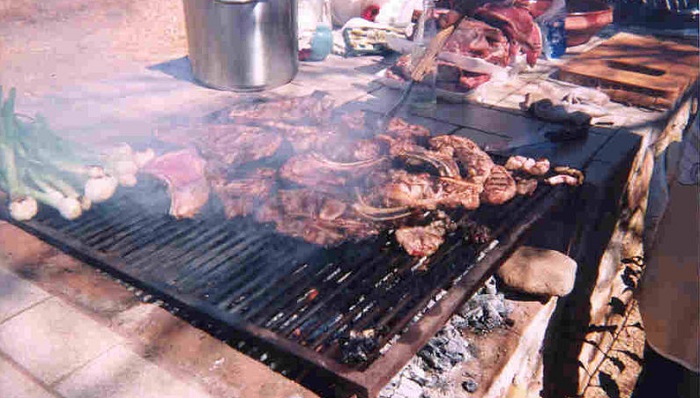 A quarter-real copper piece from Sonora, 1859.

The 32 mm copper coin pictured here, from the Second Federal Republic period, depicts an eagle over what appear to be various sorts of grain, nopal cactus, and other plants. These symbolize Sonora’s extensive agricultural development.

While greater numismatic detail will be provided in the upcoming volume 3 of the Whitman Encyclopedia of Mexican Money (debuting summer 2016), it never hurts to put a toe into the pool first before we all dive into deeper waters. Next on our tour, we will be exploring the wonders of Coahuila.