The temple and convent of San Francisco. (Photo by JRSHphoto.) 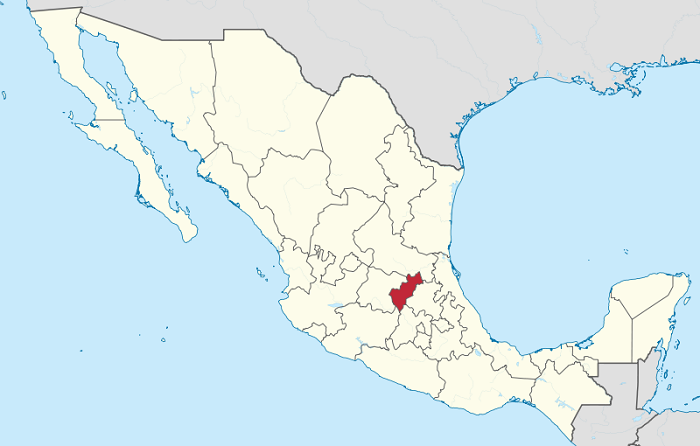 Deceptively quaint Querétaro is actually the seventh most densely populated state in Mexico. It is also the first state in which Mexicans declared their independence. The third-largest monolith in the world, La Peña de Bernal, exists in Querétaro and is estimated to be more than 100 million years old. Querétaro is an excellent stop for anyone interested in wineries; in fact, the state is so renowned for its production that wine has found its way onto the state’s coat of arms in the form of a grape arbor. Now let’s take in the scenery at the “place of crags.”

Querétaro is made up of three geographic zones: the Mesa del Centro, Sierra Madre Oriental, and Trans-Mexican Volcanic Belt. Due to the state’s location in central Mexico, the hot and dry climate of the north clashes against the wet and tropical climate of the south, creating a very eclectic mix of microclimates. Eighteen distinct ecosystems exist in the state, including tropical rainforests. Earthquakes are not uncommon in Querétaro (some experts have suggested this is due to aggressive mining efforts, though the government denies this accusation). 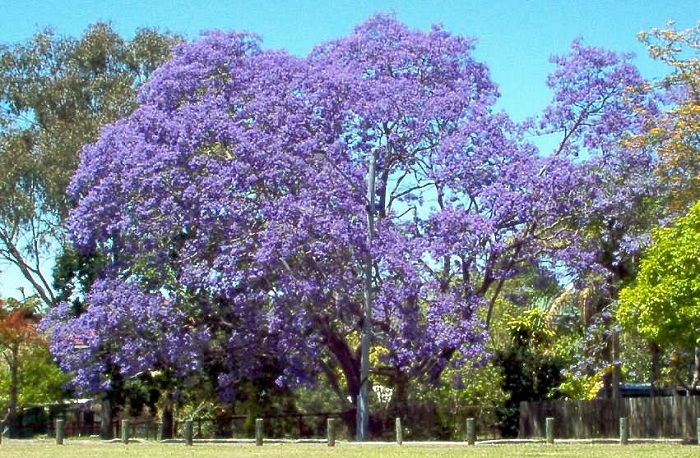 The beautiful and colorful Jacaranda tree.

Not surprisingly, flora and fauna are also quite diverse in number and variety. Conifer and oak forests cover the northern landscape while tropical rainforests are dominant in the south. Beautiful Jacaranda trees can be seen all throughout the state and the capital city, boldly displaying vibrant purple flowers. Squirrels, bats, skunks, gray foxes, and gophers are typical mammals in Querétaro. Thick-billed parrots and woodpeckers are common in the forests. 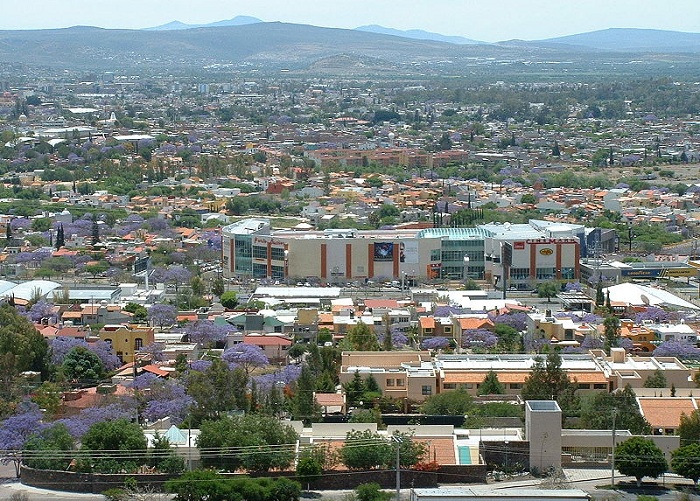 Statue of an Otomi (Chichimeca) warrior. (Photo by Adamt.)

Like the Jacaranda, Querétaro’s history is also colorful. The Otomi, who still exist in Querétaro today, are believed to be the first inhabitants of the area. Curiously, the Otomi differed from most indigenous groups in the respect that they were successfully converted to Catholicism and sided with the Spanish after their arrival. The strength of the state’s economy allowed it to survive quite well on its own before the Mexican federal government fully consolidated its power. In 1848 the Treaty of Guadalupe Hidalgo was signed in Querétaro, ceding much of Mexico’s northern territory to the United States. Today Querétaro boasts a strong manufacturing economy and rich colonial atmosphere. 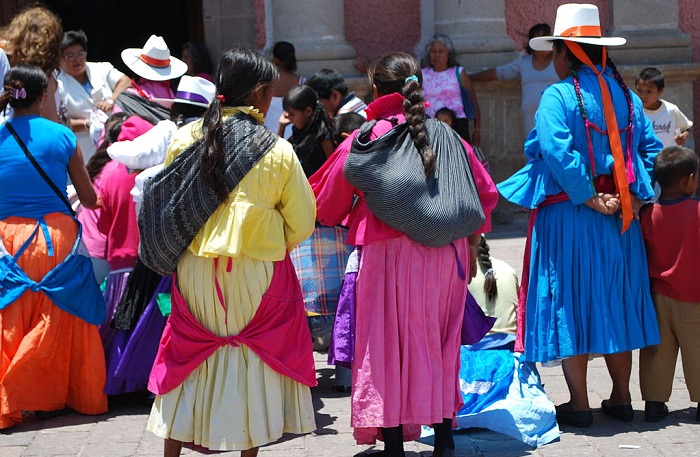 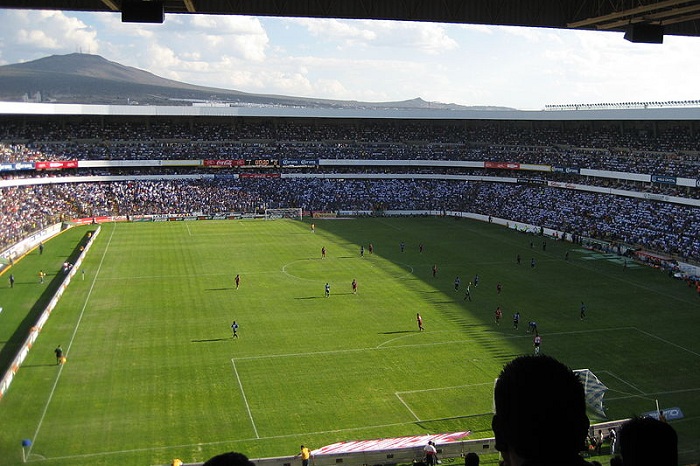 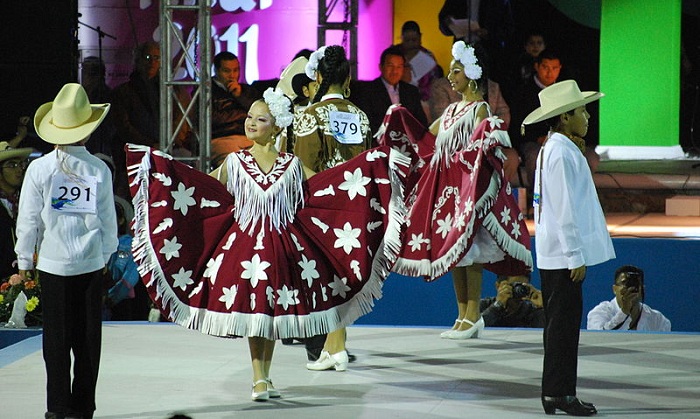 Querétaro’s citizens enjoy a higher standard of living and lower crime rate than other parts of Mexico, which is why it has a significant influx of migration from other areas. The population is almost entirely Catholic, and even the sizeable Otomi and Pame communities tend to be Catholic as well. Every April, thousands of Mexicans crowd into San Joaquin for the annual Huapango contest. Huapango is an extremely popular dance style from northeastern Mexico. Many excellent writers come from Querétaro as well, such as Roman Lujan, Cesar Cano, and Juan Maria Wenceslao. 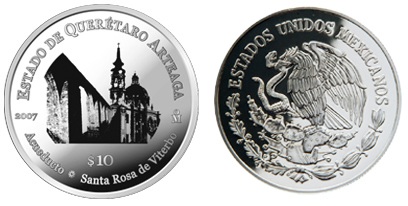 Our 2007 Querétaro coin (pictured) displays the words ESTADO DE QUERÉTARO DE ARTEAGA on the reverse. There is also an aqueduct in addition to the Santa Rosa de Viterbo church in the backdrop. The obverse displays the Mexican national shield with an eagle perched atop a cactus.

The Siege of Querétaro and the capture and execution of Emperor Maximilian, the Querétaro Literary Society, and other interesting connections to the state are explored in the Whitman Encyclopedia of Mexican Money. The third volume of the encyclopedia will debut this year; volume 1 (an introduction to Mexican coinage, for collectors and historians) and volume 2 (covering modern coins of Mexico, 1905 to date, including commemorative coinage) are available now.