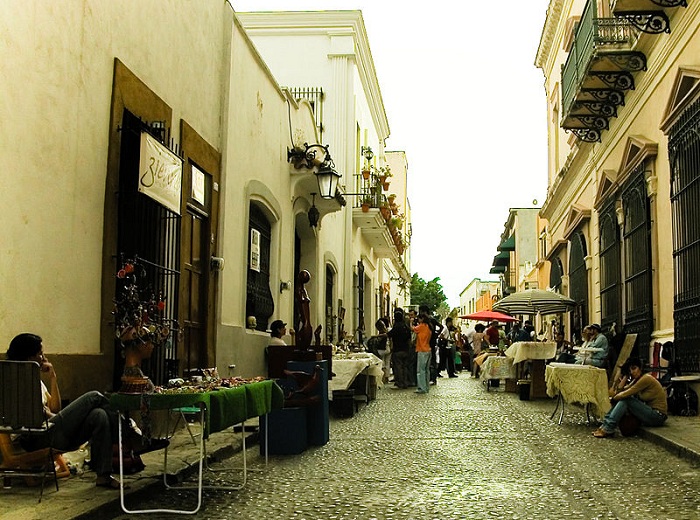 The sixth destination on our numismatic tour of Mexico is Nuevo León.

Nuevo León’s motto, Semper Ascendens (Always Ascending), matches its powerful growing economy. Monterrey, the capital, has the highest GDP of all Mexican cities and the state is one of the most industrialized in Mexico. Nuevo León also boasts a very high standard of living according to the Human Development Index, dwarfing many other Latin American states by this measure. It is well respected for its education and infrastructure, with one of the highest average per-capita incomes in Mexico. Let us dig deeper into the modern wonder of Nuevo León. 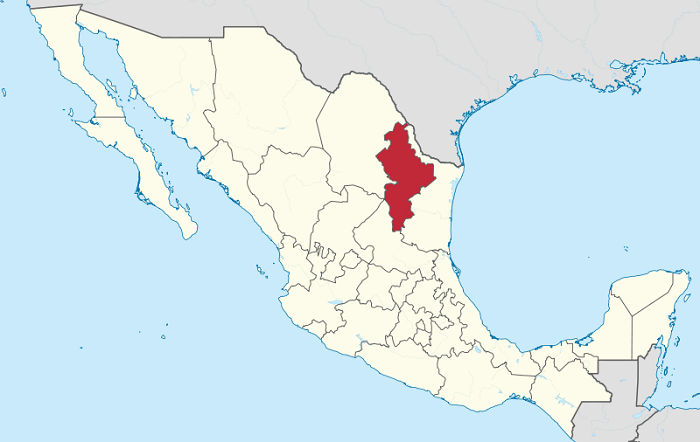 Nuevo León’s climate is very harsh and quite often lacks enough rainfall. As a result, Monterrey’s water supply is provided by the San Juan River via the El Cuchillo dam. The northern region is hot and arid, the center is temperate with mountain ranges, and the south is semi-arid.

Laguna de Labradores is the most notable lake in Nuevo León and many plateaus are formed throughout the land as a result of the Sierra Madre Oriental. Given these harsh conditions, the flora and fauna have evolved to survive in challenging climates.

As in our previously visited Mexican states, the types of plant species in Nuevo León depend on their location. Pine and oak thrive in the higher elevations around the mountains, while pastures, brush, and cacti dominate the lower elevations and arid regions. Beautiful cardinals and blue jays dot the forested regions, while majestic golden eagles hunt within the arid ones. Mountain lions, prairie dogs, and foxes are common mammals.

Despite the challenges presented by the environment, humans over the ages in Nuevo León have risen up to make it one of the most competitive economies in the world today. At one point in its history, as many as 250 different indigenous tribes lived near what is now known as Monterrey. These people eventually moved away from the area, but they and their ancestors left more than 1,000 engraved stones near Mina that date from 1350 to 650 B.C.E.

As a result of the challenging climate, large-scale settlement by the Spanish was not successful until well into the 1700s. The 1800s were marked by incredible political turmoil between radical liberals and reactionary conservatives over how to develop the region economically. A railroad line to Mexico City was what finally allowed Nuevo León to stabilize. Nuevo León was one of the first states to revolt against Porfirio Diaz, and eventually secured its place as the primary economic power of northern Mexico. 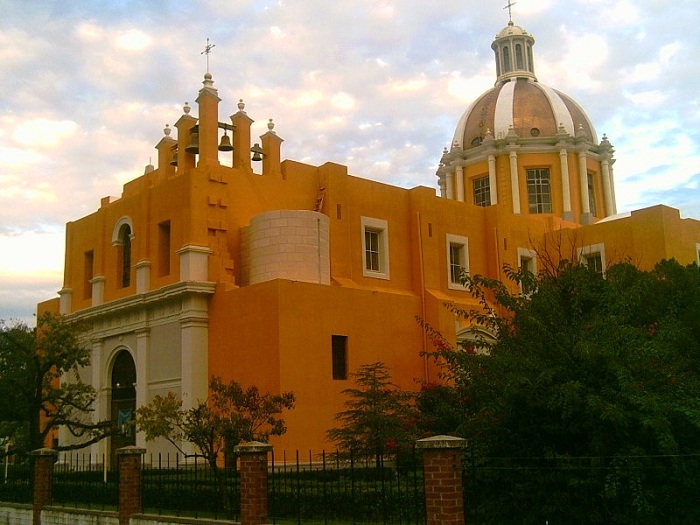 Almost 80 percent of the entire state’s population lives in close proximity to Monterrey. White and Mestizo are the largest demographic populations in Mexico, with a small 2 percent minority indigenous. Roman Catholicism is the primary religion, with many French, German, and Spanish communities.

The average life expectancy for Nuevo León is also very high, being 73 for men and 79 for women. Most of the citizens enjoy a very high standard of living. The Cervecería Cuauhtémoc Moctezuma brewing company, which makes famous brands such as Dos Equis and Sol, is primarily based in Nuevo León. 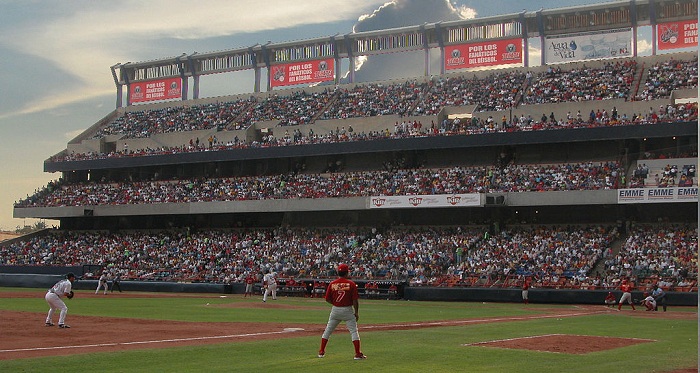 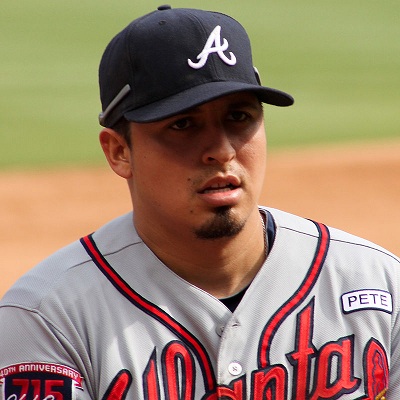 With avid collectors competing over a small mintage of only 1,000 coins, this 100-peso bimetallic (.999 fine gold and .999 fine silver) commemorative is worth hundreds of dollars. (Photo © Whitman Publishing, LLC. All rights reserved.)

A 2004 bimetallic silver and gold coin bears the coat of arms of Nuevo León. The coat of arms shows industrial chimneys in the lower right, which symbolize the state’s powerful metallurgic industry. The crowned lion represents the city of León in Spain, which Nuevo León is named after, and Saint Francis’s temple represents the influence of the Catholic clergy in the founding of the state.

More detail is shared in volume 2 of the Whitman Encyclopedia of Mexican Money, but for now, the show must go on. Our seventh stop will be Tamaulipas, the state of Mexican theater.