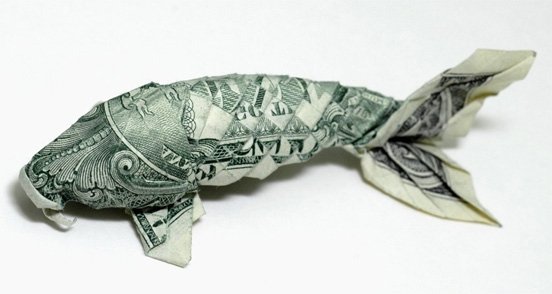 Origami master Won Park stands out among practitioners of a uniquely exacting art form for using bank notes to craft his creations. More often than not, his chosen bank notes are United States dollar bills, a distinction that has led to his work to be characterized as “dollar origami.”

High-level origami is always impressive to behold, but it’s particularly interesting to see the diversity of forms and subjects Park is able to wrest from his U.S. Treasury-issued canvases, which measure 2.61 inches wide and 6.14 inches long. You can take a look at just a few of his inspired creations below. 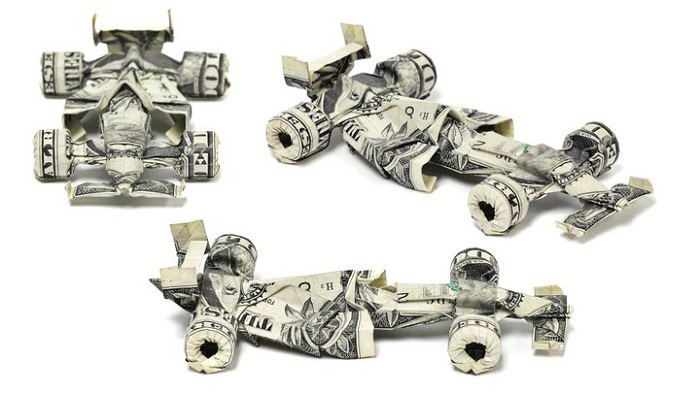 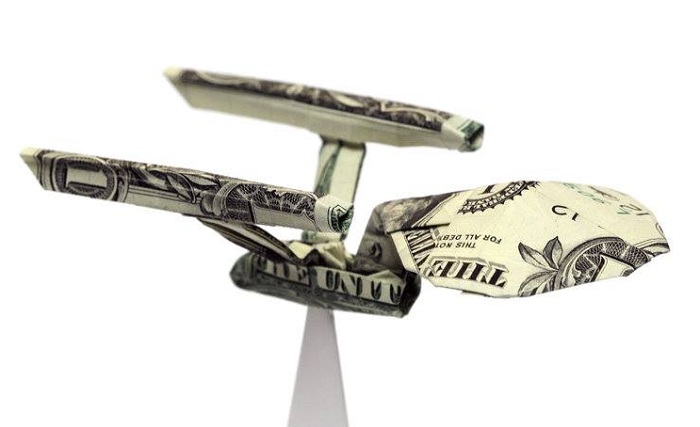 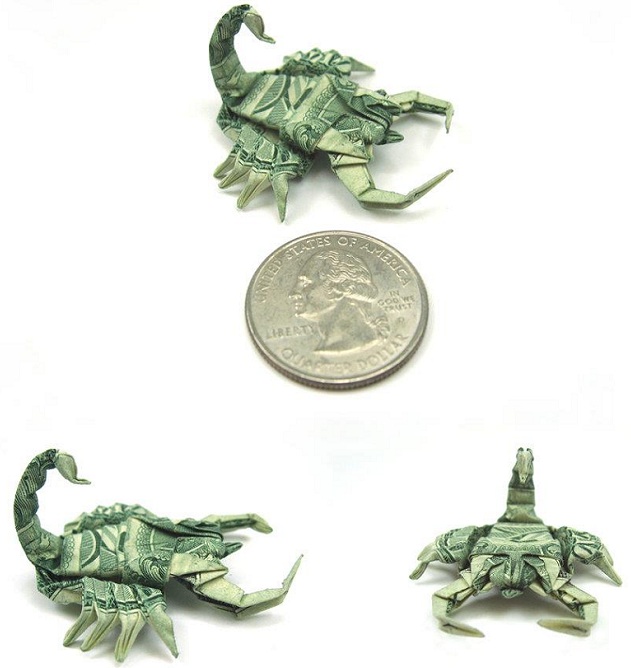 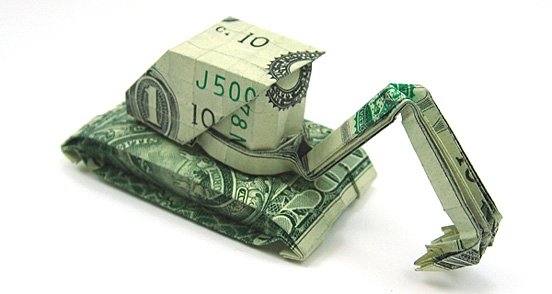 For more information on the work of Won Park, check out one of his books showcasing bank note origami, including 2012’s Extreme Origami: Transforming Dollar Bills into Priceless Works of Art.