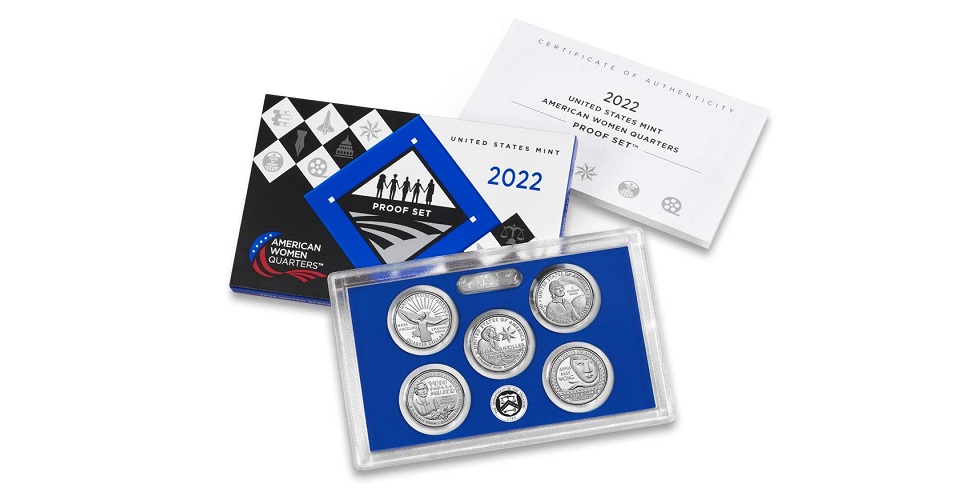 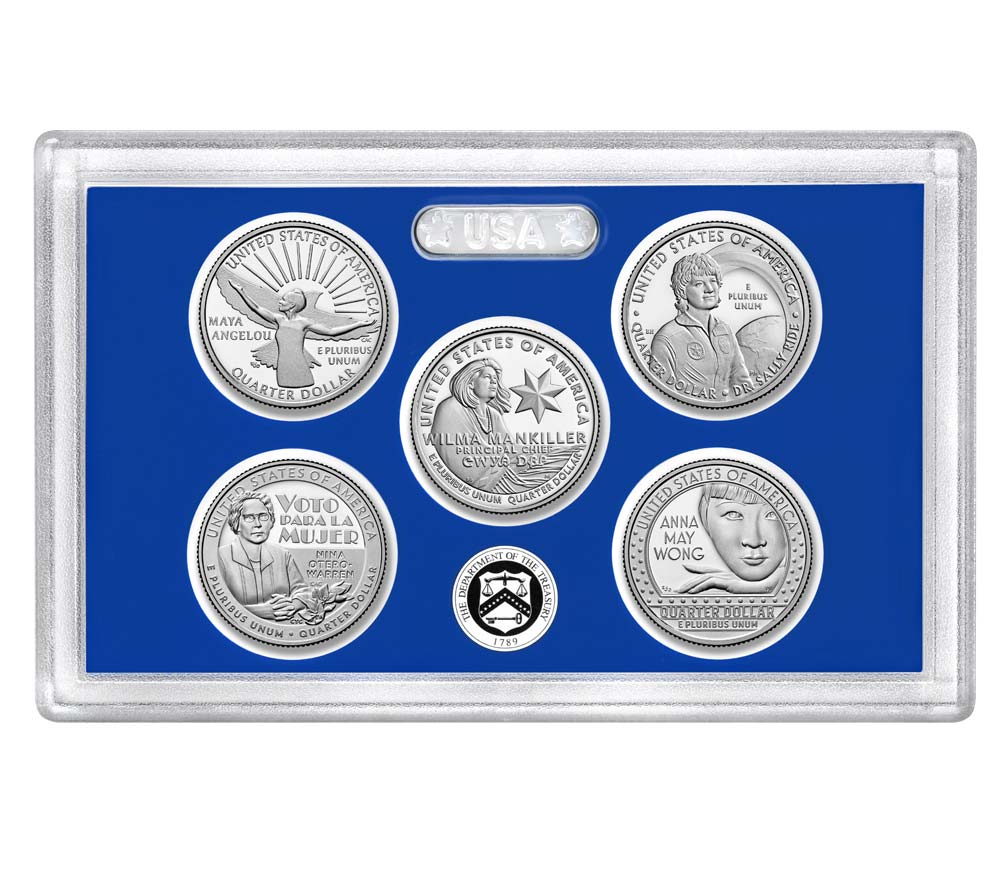 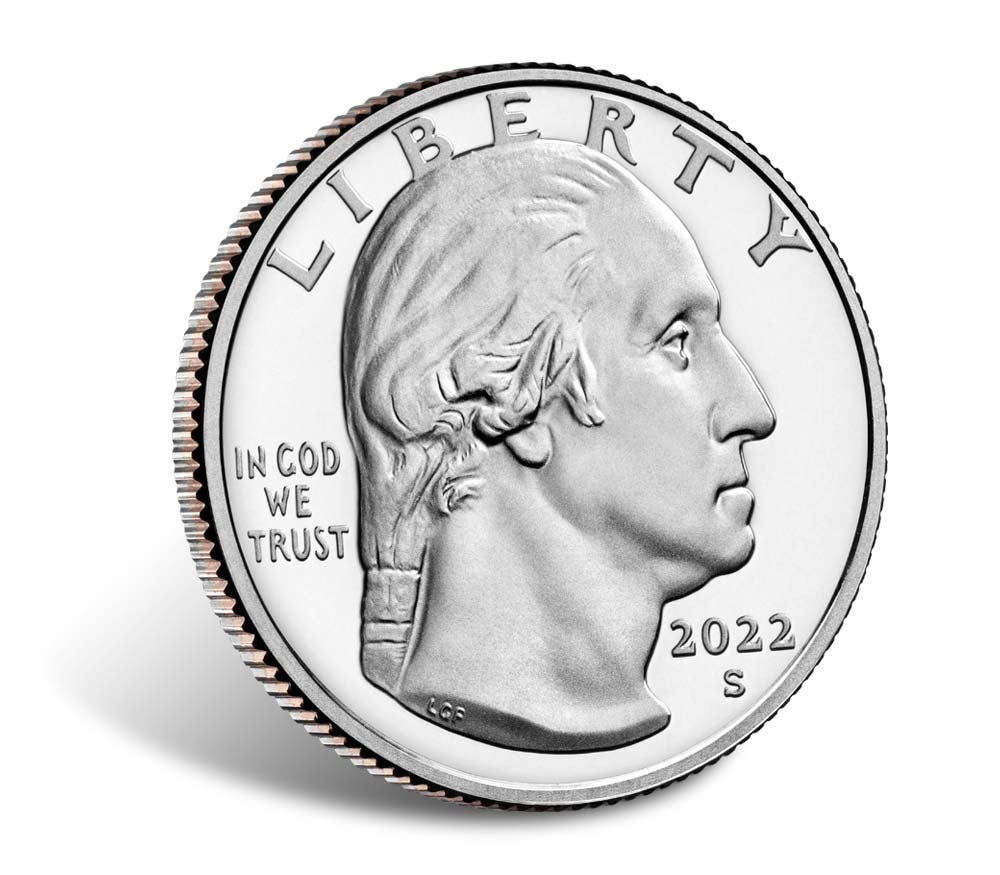 Each coin in this series features a common obverse (heads) design depicting a portrait of George Washington. This design was originally composed and sculpted by Laura Gardin Fraser as a candidate entry for the 1932 quarter, which honored the bicentennial of George Washington’s birth. The inscriptions are LIBERTY, IN GOD WE TRUST, and 2022. 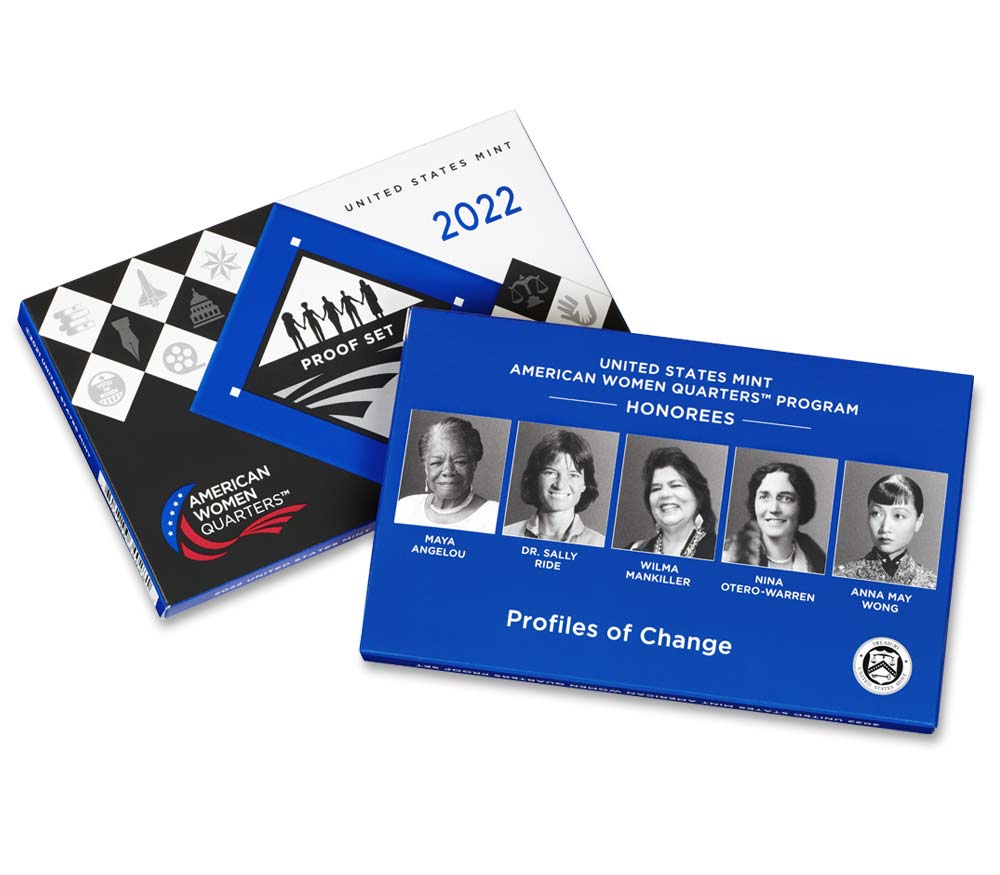 The coins are minted at the United States Mint at San Francisco, and each set comes with a certificate of authenticity.

This set may also be purchased through the Mint’s Product Enrollment Program. Enrollments work like a magazine subscription. After enrolling, you will receive the next product released in the series and continue to receive products until the end of your enrollment. Enroll today by visiting https://catalog.usmint.gov/coins/coin-programs/american-women-quarters-program and never miss a set in the series.