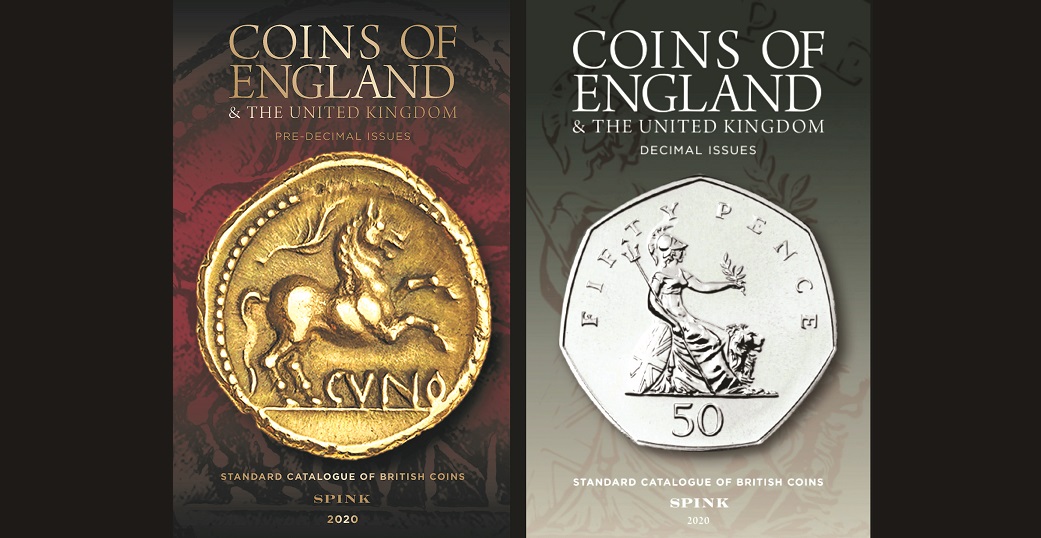 This historic reference work is still the only catalog to feature every major coin type from Celtic to the present day, arranged in chronological order and divided into metals under each reign, then into coinages, denominations, and varieties.

The catalog includes up-to-date values for every coin, a beginner’s guide to coin collecting, numismatic terms explained, and historical information about each British coin, from our earliest (Celtic) coins, Roman, Anglo-Saxon and Norman coins, the coins of the Plantagenet Kings, the Houses of Lancaster and York, the Tudors and Stuarts, to the more modern Milled coinage, minted for the first time in 1561 during the reign of Elizabeth I.

From the earliest of times, coins have been used by states or monarchs to communicate with people; Coins of England is therefore not only a reference book for collectors, but a fascinating snapshot of British history, illuminating its economics, technology, art, politics, and religion.