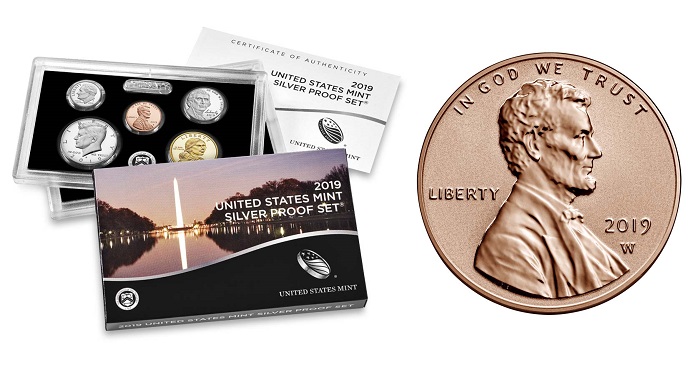 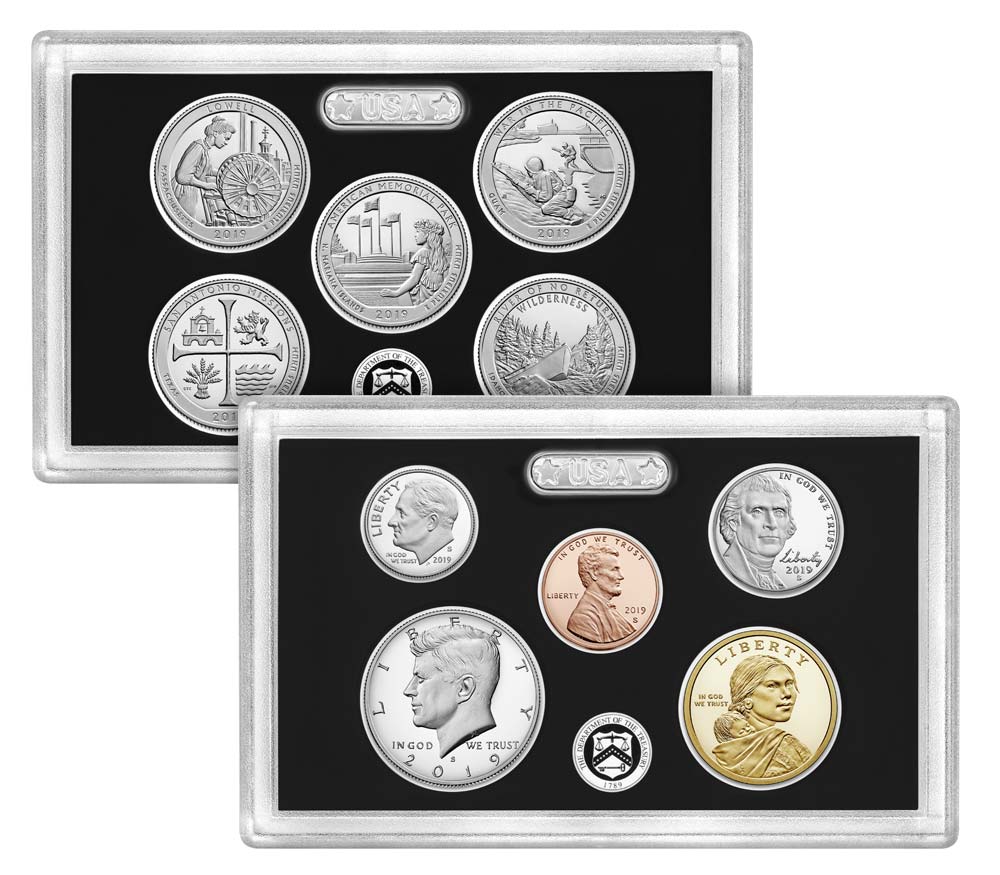 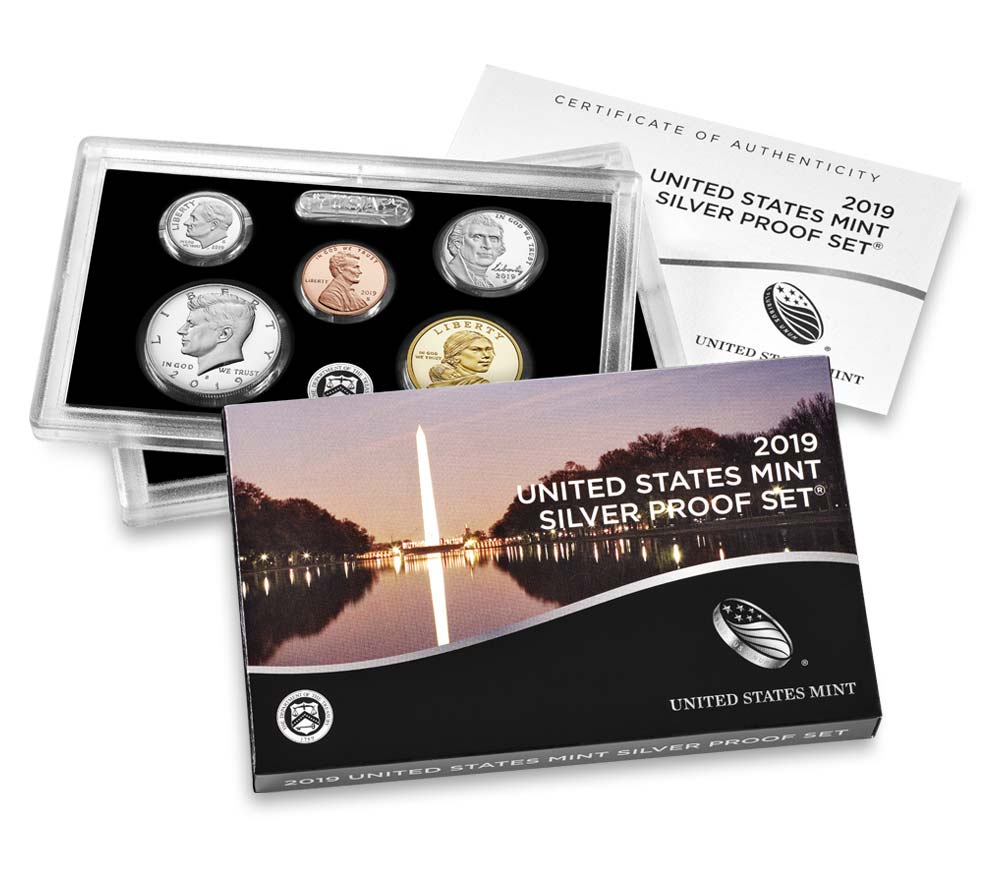 The quarters, half dollar, and dime make up the United States Mint’s first silver Proof set to contain .999 percent silver. A certificate of authenticity is included with each set. 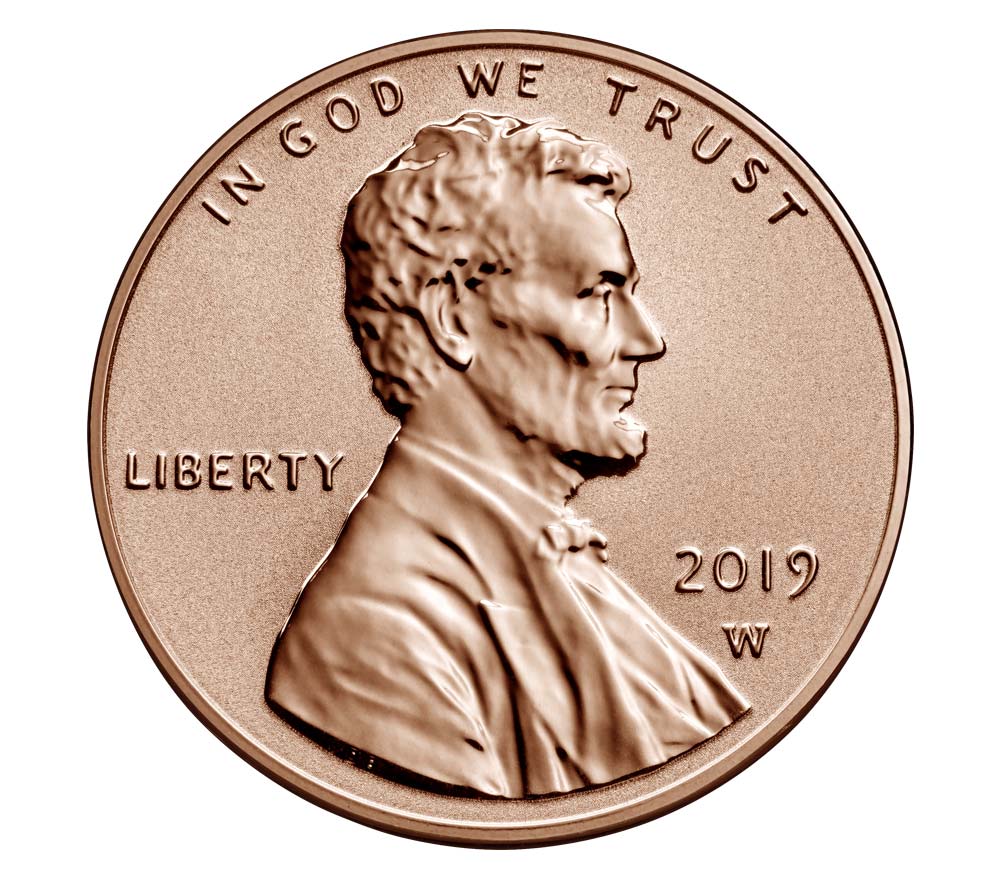 This year’s set comes with an additional 2019 Lincoln penny with a Reverse Proof finish and a “W” mint mark. This special coin is packaged separately in clear United States Mint plastic wrap. 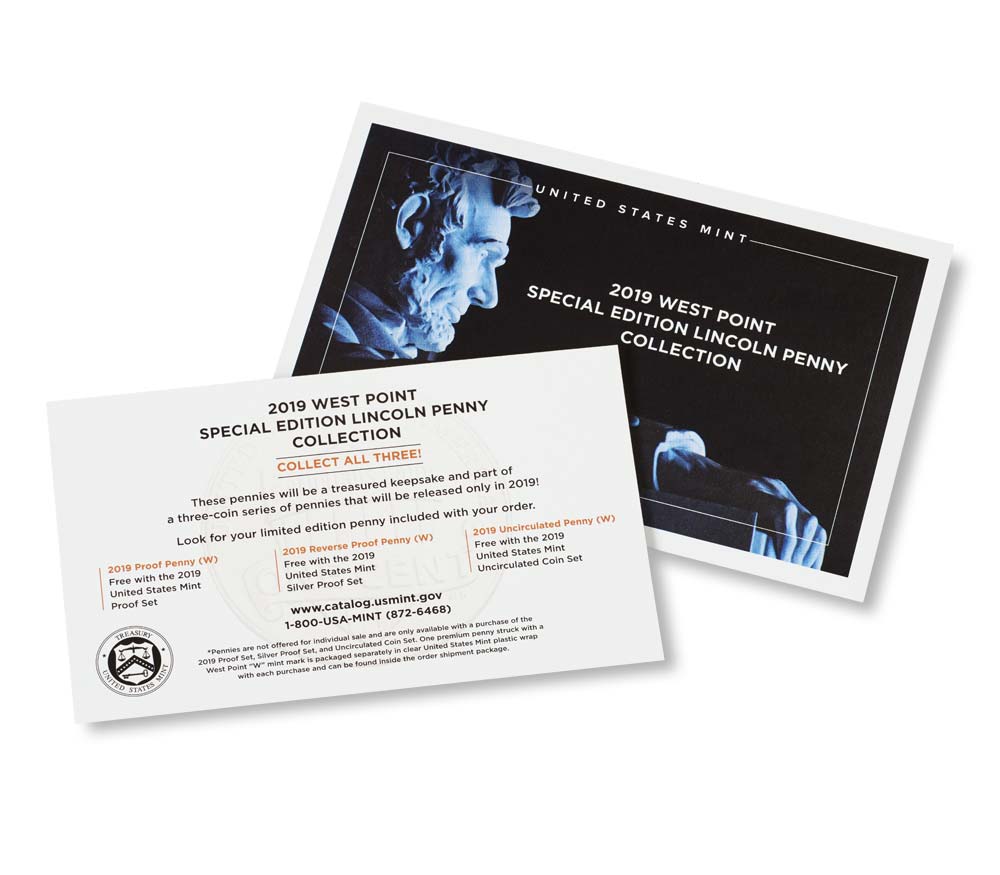 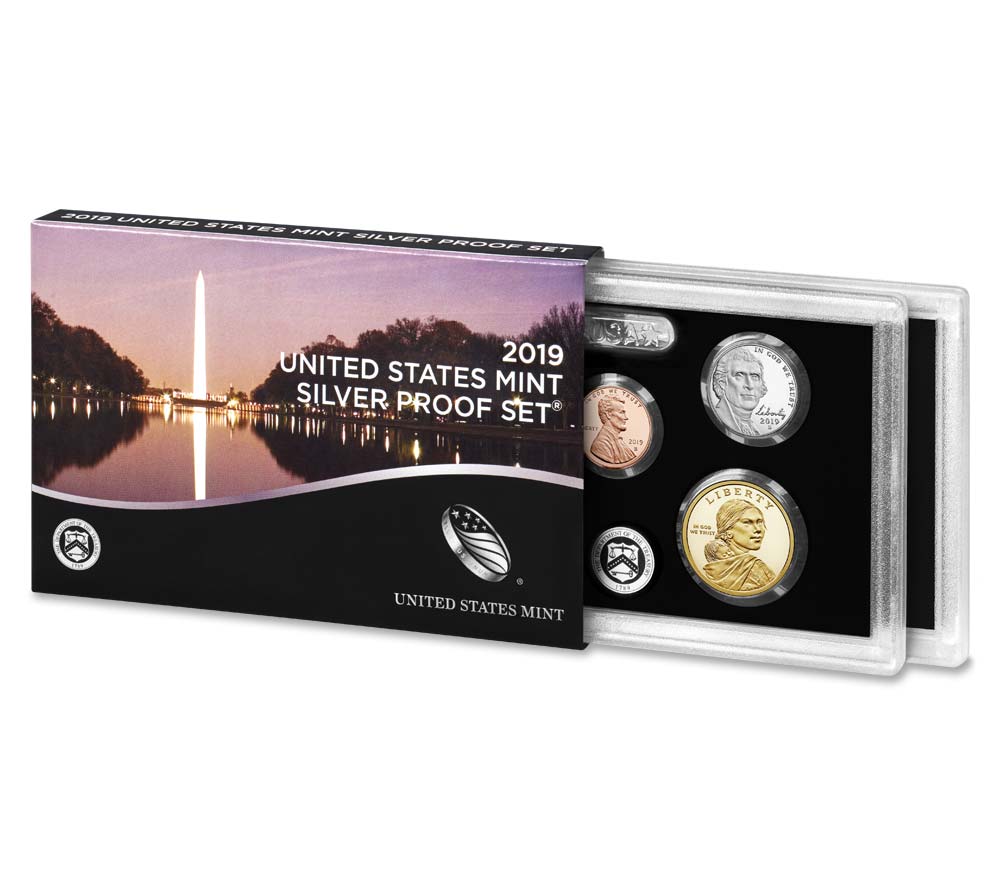 The Mint accepts orders online and 1-800-USA-MINT (872-6468). Hearing- and speech-impaired customers with TTY equipment may order at 1-888-321-MINT. Information about shipping options is available here. 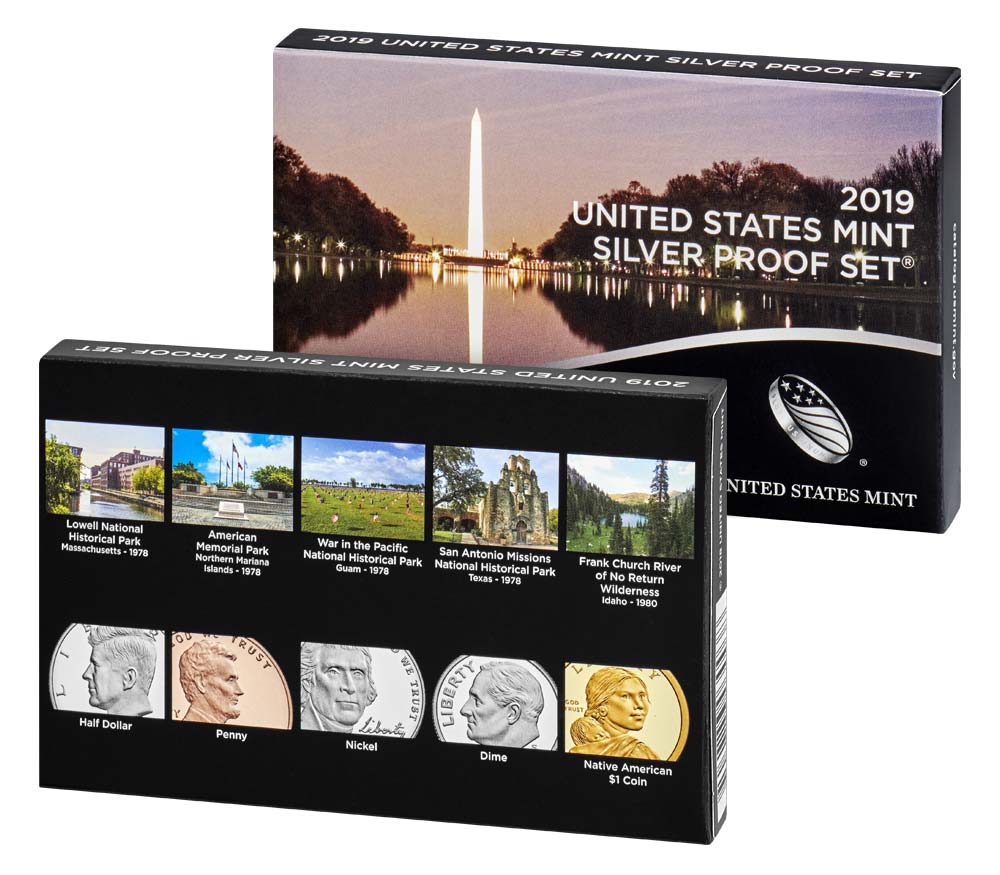