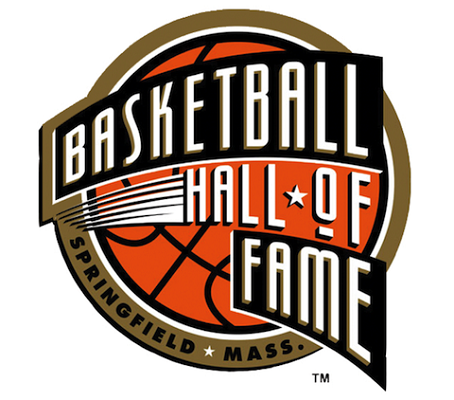 On February 23, a bill proposing the 2019 issue of commemorative coins featuring the Naismith Memorial Basketball Hall of Fame was introduced to the U.S. House of Representatives. The Hall, located in Springfield, Massachusetts, where James Naismith first invented an early version of the game, will celebrate its 60th anniversary in 2019.

The legislation stipulates that the coins be dome-shaped, similar in style to the Baseball Hall of Fame commemoratives that were released in 2014. It calls for a possible mintage of 50,000 $5 gold coins weighing 8.359 grams each, 400,000 $1 silver coins weighing 26.73 grams each, and 750,000 clad half dollars weighing 11.34 grams each. Each of these denominations would be issued in Proof and Uncirculated versions.

If approved, the coins would share a common obverse. The design would be chosen via an open competition and be “emblematic of the game of basketball.” The reverse will also be common to all of the coins and depict a basketball.

Each coin would bear the inscriptions LIBERTY, IN GOD WE TRUST, 2019, UNITED STATES OF AMERICA, and E PLURIBUS UNUM, as well as the face value.

As usual with commemorative coins, the costs of the issues would include surcharges aimed at providing funding for the featured entity, which in this case would be the Naismith Memorial Basketball Hall of Fame. The surcharges would be $35 per $5 gold coin, $10 per $1 silver coin, and $5 per clad half-dollar coin.

The bill is formally known as H.R. 4592, the Naismith Memorial Basketball Hall of Fame Commemorative Coin Act, and was submitted by Massachusetts Representative Richard Neal.