At a public unveiling earlier today in Seoul, South Korea, organizers of the 2018 Winter Olympic Games revealed the official designs for the WOG commemorative coinage. On hand for the event was South Korean Olympic figure-skating champion Kim Yu-na, who is an honorary ambassador for the Games.

The coins, which will be issued by the state-run Korea Minting, will include two gold issues, eight silver issues, and one brass issue. Distribution will be handled by Poongsan Hwadong, which, according to a Yonhap News Agency report in June, has been “the domestic distributor of the coins for every Summer Olympics held outside South Korea since 1984, every Winter Olympics since 1988, and every FIFA World Cup since 1994.”

The coins will be sold through several overseas distributors. Local preorders can be made from September 26 through October 7; the first batch of 290,500 will be struck in November, with distribution to commence in December. 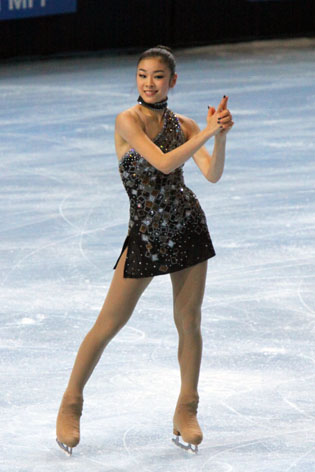