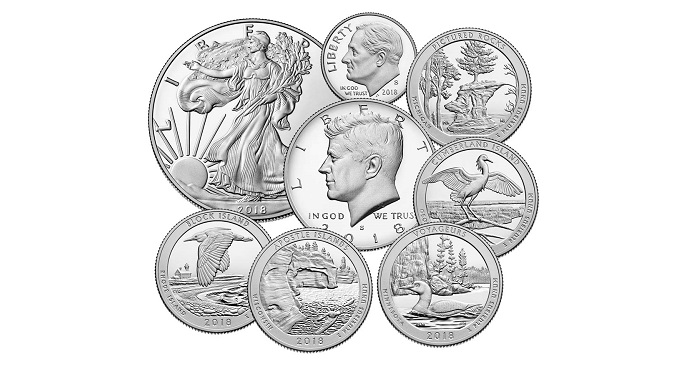 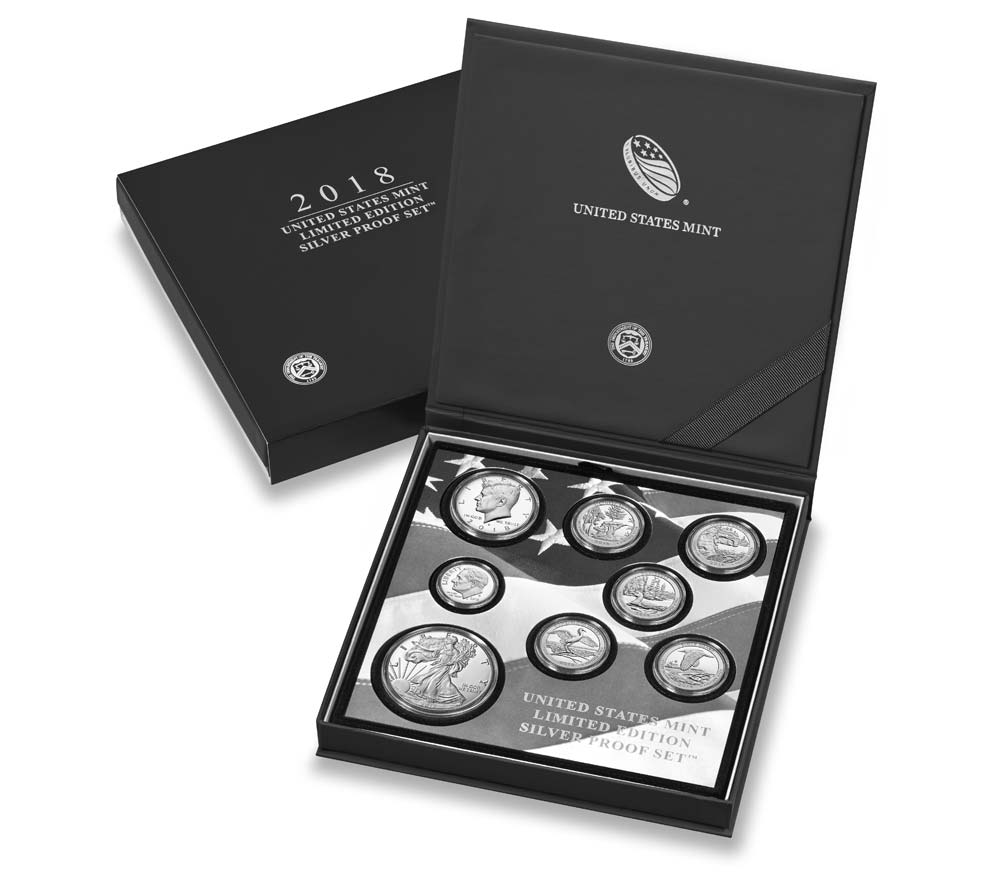 The half dollar, quarters, and dime are composed of 90 percent silver—generally referred to as “coin silver”—while the American Silver Eagle one-ounce Proof coin is composed of 99.9 percent silver. All coins bear the “S” mint mark of the San Francisco Mint. 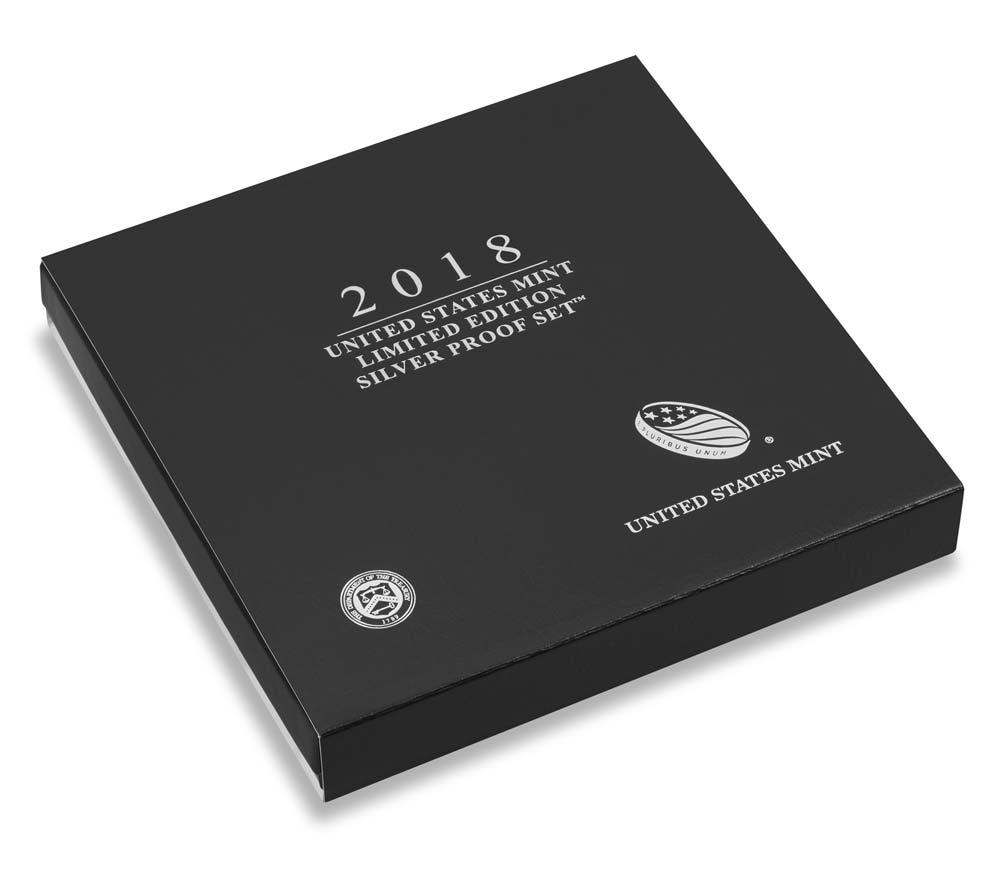 A certificate of authenticity comes with each set. The United States Mint has limited this product to 50,000 sets, with orders limited to two sets per household.

The Mint accepts orders online and 1-800-USA-MINT (872-6468). Hearing- and speech-impaired customers with TTY equipment may order at 1-888-321-MINT. Information about shipping options is available at the Mint’s website.