Krause Publications, sponsors of the 2016 Coin of the Year Awards (COTY), have announced the new COTY winners. Several of the recognized coins were favorites with the panel of international judges, though there were some surprises as well. 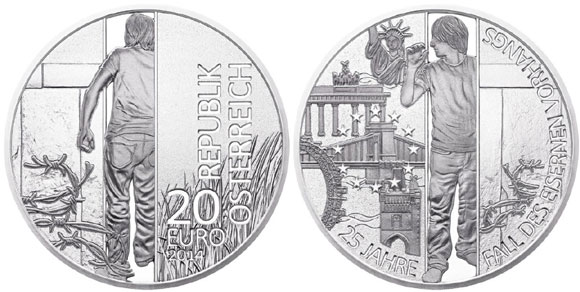 The Mint of Austria was nominated in four separate categories, and managed to scoop the award for Best Silver Coin with their emotive 20 euro piece marking the 25th anniversary of the collapse of the Berlin wall in 1989. Their poignant design of a protestor stepping through a break in the wall stirred the memories of many who had watched the historic events in person or on televised broadcasts around the world. 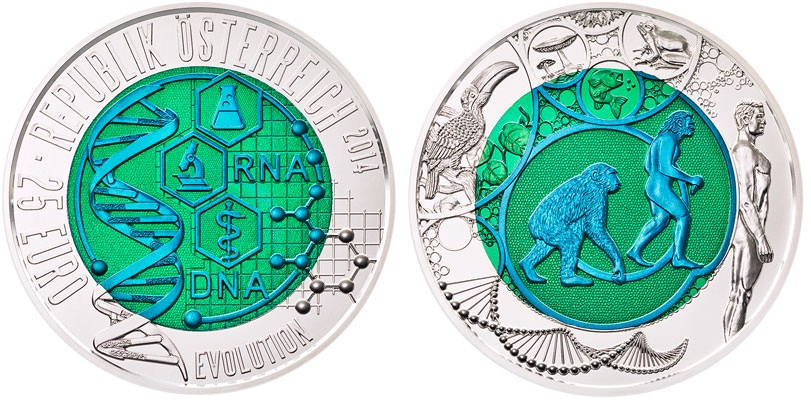 Their second win was in the Best Bi-metallic category for the silver & niobium issue highlighting the science of evolution. 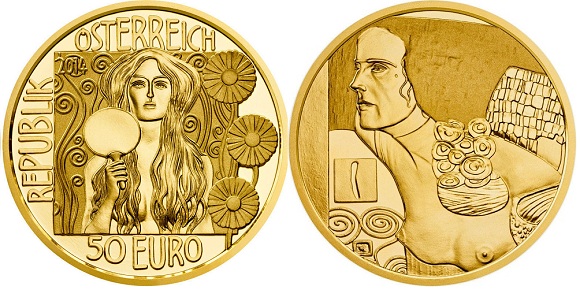 Their third win for coins dated 2014 was in the category of Most Artistic Coin, which went to the 50 euro “Judith II” coin from their innovative and popular Gustav Klimt series entitled, “Klimt and his Women.” “Judith II” was the third coin issued in this five-coin set. 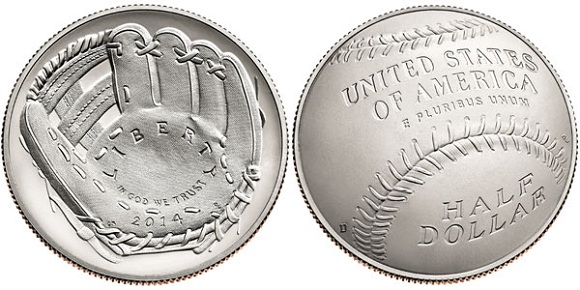 It was not a big surprise that the US Mint found success with its popular issue highlighting the U.S. baseball Hall of Fame. The half dollar Baseball coin’s concave design helped it win in the Most Innovative category; it was the first time a coin with this technical process was issued in the US. 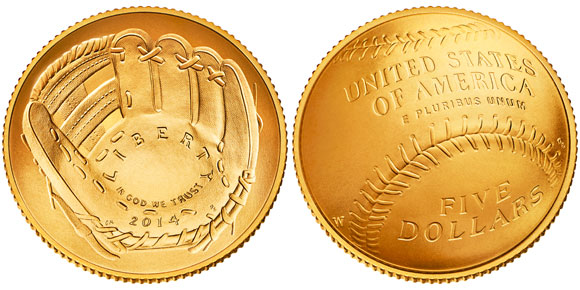 Not surprisingly, the U.S. Mint’s Baseball Hall of Fame five dollar gold coin was also successful in the Best Gold Coin category; this issue also utilized the concave technical process and sold out in a very short time. 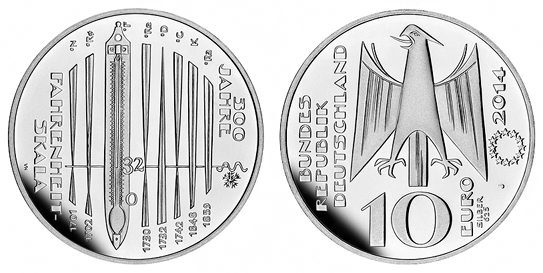 Latvia, one of the COTY’s more prolific winners in past years, did not leave the 2016 awards empty handed. Latvia won the Best Contemporary Event category for its 2014-dated silver coin celebrating the 25th anniversary of the Baltic chain event which took place in support of independence for the three Baltic States. Over a million Baltic peoples joined hands across Estonia, Latvia, and Lithuania to demand their freedom from Soviet rule. The silver coin included a color design intertwining the designs of all three national flags. 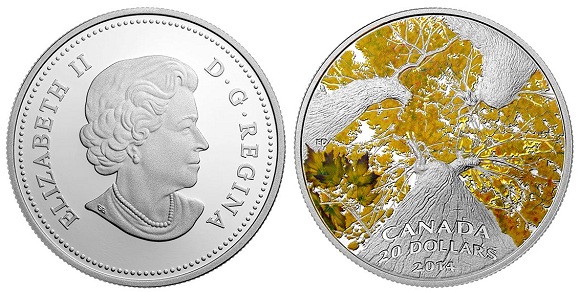 The Royal Canadian Mint was nominated in a total of eight categories and managed to win in the extremely popular category of Best Crown Coin. The 2014-dated Maple Canopy coin featured an excellent reverse depiction of an onlooker’s view while looking up at a maple tree during its fullest time of the year, leaves abounding from rim to rim, and color jumping out from the surface. 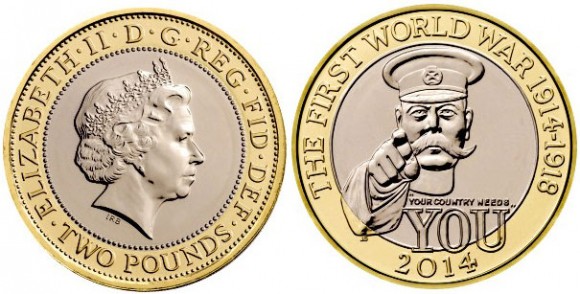 Lord Kitchener was the subject of the U.K.’s two pound coin that took the nod for Best Circulating Coin. The issue is part of the Royal Mint’s five year program marking the centennial of the start of World War I; its design recreated the recruitment poster that sought conscripts and volunteers to fight in the war. 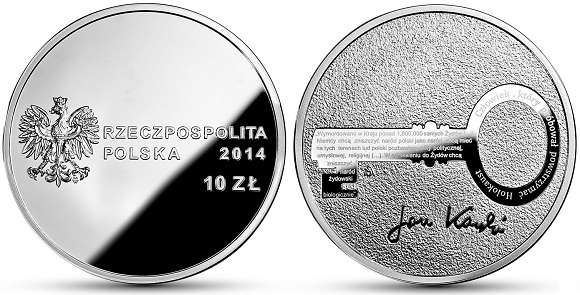 The Mint of Poland was appropriately awarded the award for Most Inspirational Coin for their 10 Zlotych silver coin honouring Jan Karski, a name remembered in Poland and elsewhere for doing the impossible during the darkest days of the Second World War: smuggling evidence of the holocaust to Allied forces through a hollow key.

With the announcement of the winners of these categories, the international panel of judges will now choose the overall Coin of the Year. The voting will conclude on December 7, and the results will be published in the January 2016 issue of World Coin News. The actual awards and trophies will be presented by the representatives of Krause Publications to the various Mints and issuing authorities during the World Money Fair, hosted at the Estrel Centre in Berlin, February 5 – 7.

Coin Update will have all the highlights and photos from the ceremony, scheduled to take place on February 6.