The number one ranked collection of circulation strike Barber Half Dollars in the PCGS Set Registry(SM) will be displayed at the Long Beach Coin, Stamp & Collectibles Expo, Thursday to Saturday, September 8 – 10, 2011.

The award-winning Shireman Collection of Barber half dollars will be displayed at the PCGS booth, #807. 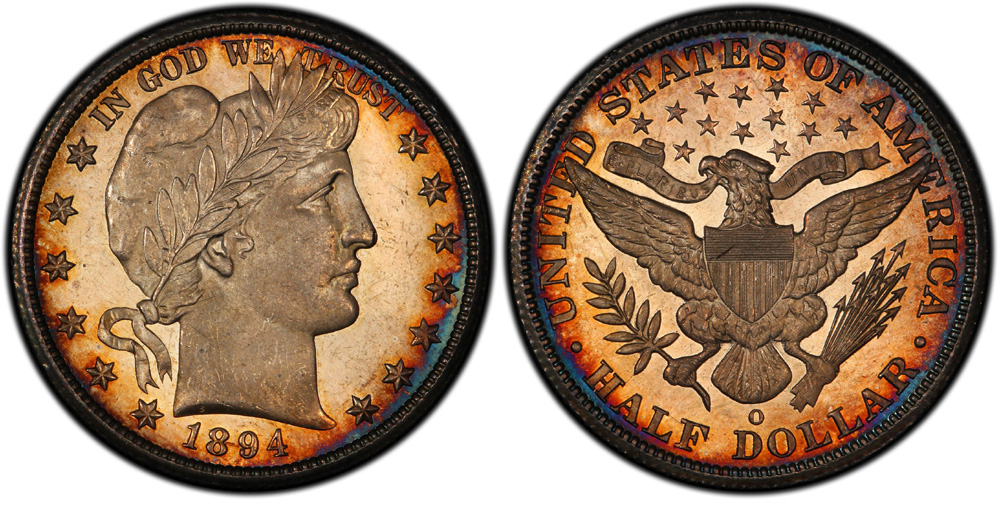 “This stunning set of Barber halves was assembled over decades by Dr. and Mrs. Peter K. Shireman. It has a weighted grade point average of 66.085,” said BJ Searls, Set Registry Manager.

Highlights of the collection include:

Dr. Shireman began collecting coins at the age of 10 in Kansas City, Missouri in 1968.

“One event that stands out is seeing a friend of one of my older brothers checking his pocket change and knowing that a 1964-D nickel was a common date.  That seemingly trivial event piqued my interest, and I started collecting coins from circulation,” he recalled.

Dr. Shireman resumed collecting in 1987 after attending college and receiving his medical degree from the University of Michigan.  The circulation strikes Barber half dollar collection assembled by him and his wife, Janice, was submitted earlier this year for PCGS Secure Plus service. 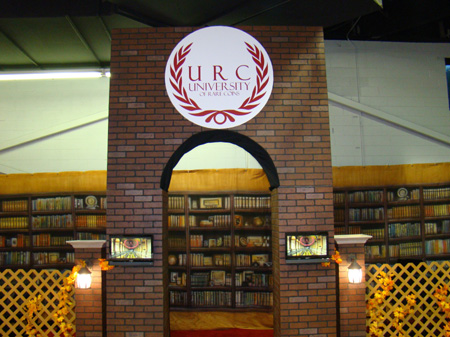 Another featured attraction, the “University of Rare Coins” (URC), the first interactive online learning center on numismatics, created and presented by Century Tangibles Group (www.CTGroup.com) of Irvine, California, will make its premier West Coast public debut at the show.  The 30-foot long URC exhibit, resembling a combination of an extensive library and ivy-covered university building, allows visitors to experience the stellar educational videos, the multimedia content and the extensive free online curriculum that exists on the University website.

“URC is a self-paced, e-learning center offering over 60 hours of lectures and robust multimedia material that allows investors and collectors to explore specific topics related to the history of rare coins and bullion,” explained Todd Griffiths, CTGroup Chief Executive Officer.

The Long Beach Expo is open to the public for buying and selling gold and silver, rare coins, vintage paper money, rare stamps and other collectibles and estate jewelry.  Many of the 1,000 dealers attending the show will offer free, informal appraisals for the public.  Educational seminars and collector’s club meetings will be held, and Heritage Auctions will conduct a public auction of rare coins during the show.

Admission is $8 (good for all three days); $4 for seniors 65 and older and children ages 8 to 16.  Free admission for children ages 7 and younger.  Additional information about the show and discount coupons are available online at www.LongBeachExpo.com, or call (805) 962-9939.